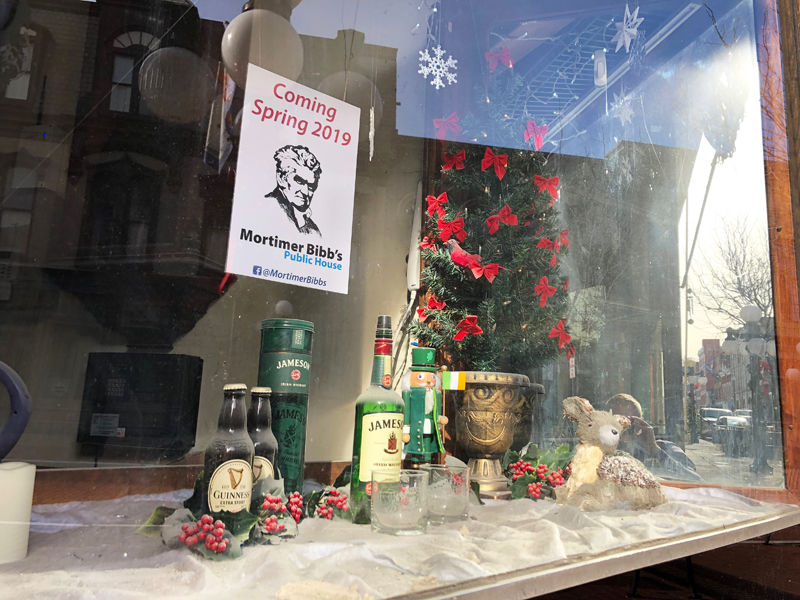 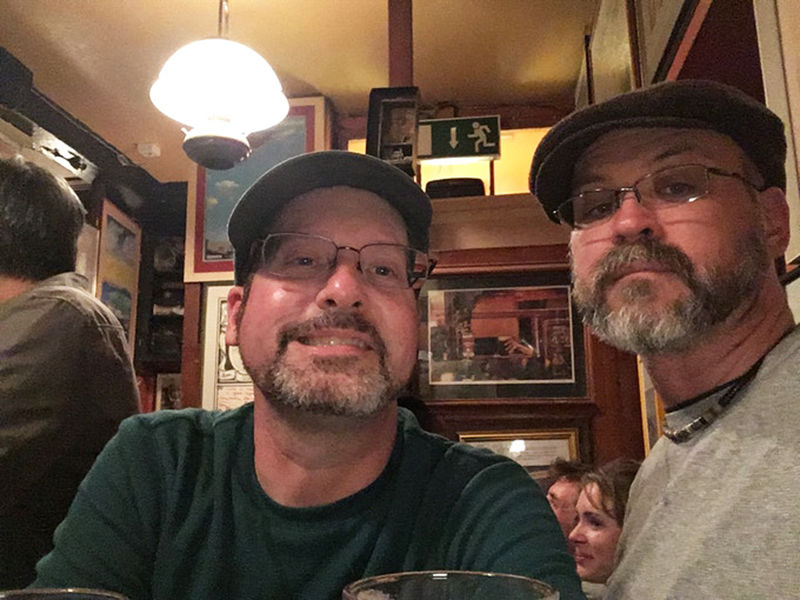 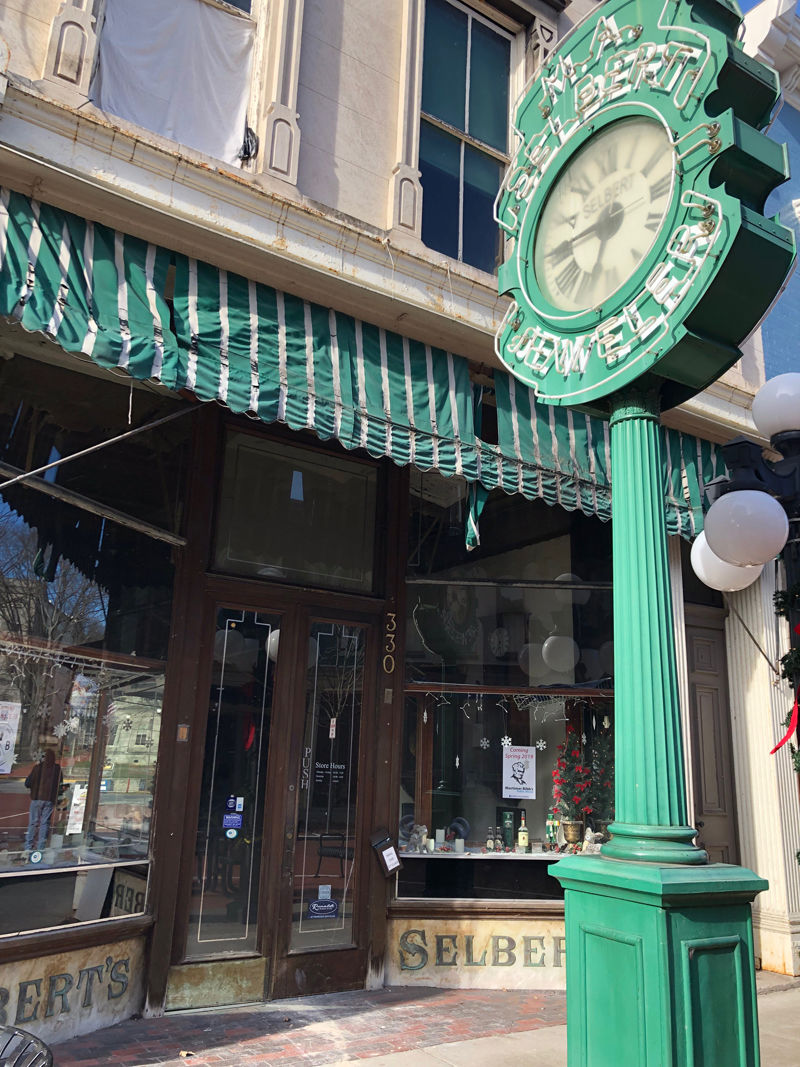 Downtown Frankfort’s evolving beer scene is slated to have a new addition next year — an Irish pub housed in the building of a former historic jeweler.

A pair of Frankfort residents have purchased the former M.A. Selbert’s jewelry store building at 330 St. Clair St. and plan to open Mortimer Bibb’s Public House in the spring.

Inspired by a trip to Ireland earlier this year, Karl Lawrence and Kevin Newton said they returned home hoping to inject the type of experience they had overseas into downtown Frankfort.

The two initially wanted to put their pub on Broadway Street in the former law office of George Mortimer Bibb but were disappointed when their plans did not work out, Newton said.

But with some help from Downtown Frankfort Inc. President Kelly Everman, the two upstarts were able to lease the old Selbert’s building.

“It had just gone up for rent that day,” Lawrence said.

The owners of the building wanted a pub or restaurant to go in that location, and so the arrangement came together fairly seamlessly, Lawrence said.

The pub gets its name from an early-19th-century U.S. senator from Kentucky, George Mortimer Bibb, who spent time living in Frankfort. Lawrence said Bibb was briefly an attorney in Frankfort, with his office located on Broadway Street.

Though their original idea for a location fell through, Lawrence and Newton liked the name and decided to stick with it.

Envisioning what a downtown Frankfort Irish pub might resemble, the duo said Mortimer Bibb’s would offer a laid-back environment for people to come in after a day of work and relax. Trivia nights, traditional Irish and bluegrass music, bar games as well as traditional Irish beers and whiskey will be part of the pub’s makeup, Newton said.

“There’s no place in Frankfort to get Guinness on draft,” Newton said. “That’s going to change.”

The planned layout is a small stage, a bar with about 12 seats and more seating along the sides and across the back of the room.

They also plan to offer pub-style food, particularly light, Irish-inspired fare, though the menu is still a work in progress.

To make Mortimer Bibb’s a reality, Lawrence launched a Kickstarter campaign, which had collected $1,754 of its $5,000 goal from 17 backers as of Wednesday afternoon. Depending on the amount donated, contributors can earn merchandise, naming rights to barstools and an invitation to a pre-opening party.

“Should we be funded, we are fully confident we can create the vision of Mortimer Bibb’s Public House,” Mortimer Bibb’s Kickstarter page states. “What remains to be seen is if we will have strong patronage. We believe with our expertise, we will be successful.”

Both men said they have experience opening restaurants while Newton said he also has business experience with hotels, but this startup would be the first one either has led.

While Lawrence and Newton’s venture in this building offers a stark contrast to the one that preceded it, the pair plan to preserve the building’s aesthetic as much as possible. Though many renovations are in store, Lawrence said, Mortimer Bibb’s plans to incorporate aspects of the historic building into the pub’s final design. Newton said the tin ceiling, which has come down temporarily because of structural issues, as well as the original flooring will hopefully be maintained when the pub opens.

With Sig Luscher Brewery opening its taproom on Mero Street Thursday and Louisville’s Goodwood Brewing preparing to open its own brewpub on West Main Street in early 2019, Lawrence said he looks forward to building on a community where more collaborative activities are possible.

“You really can’t do a pub crawl or anything like that (right now),” Lawrence said. “But when we have six or so (businesses with nightlife), then we can start doing more community activities between the businesses. Everybody’s very interested in that.”

A grand opening for the pub remains uncertain because of the remaining work, but Lawrence and Newton said they plan to open before the start of the downtown Frankfort Summer Concert Series, slated to kick off June 7. They have been in contact with the city’s planning and zoning department but still have more steps to complete with obtaining permits, both the proprietors and Frankfort Planning Director Eric Cockley said.