Field hospital in works to deal with COVID-19 surge 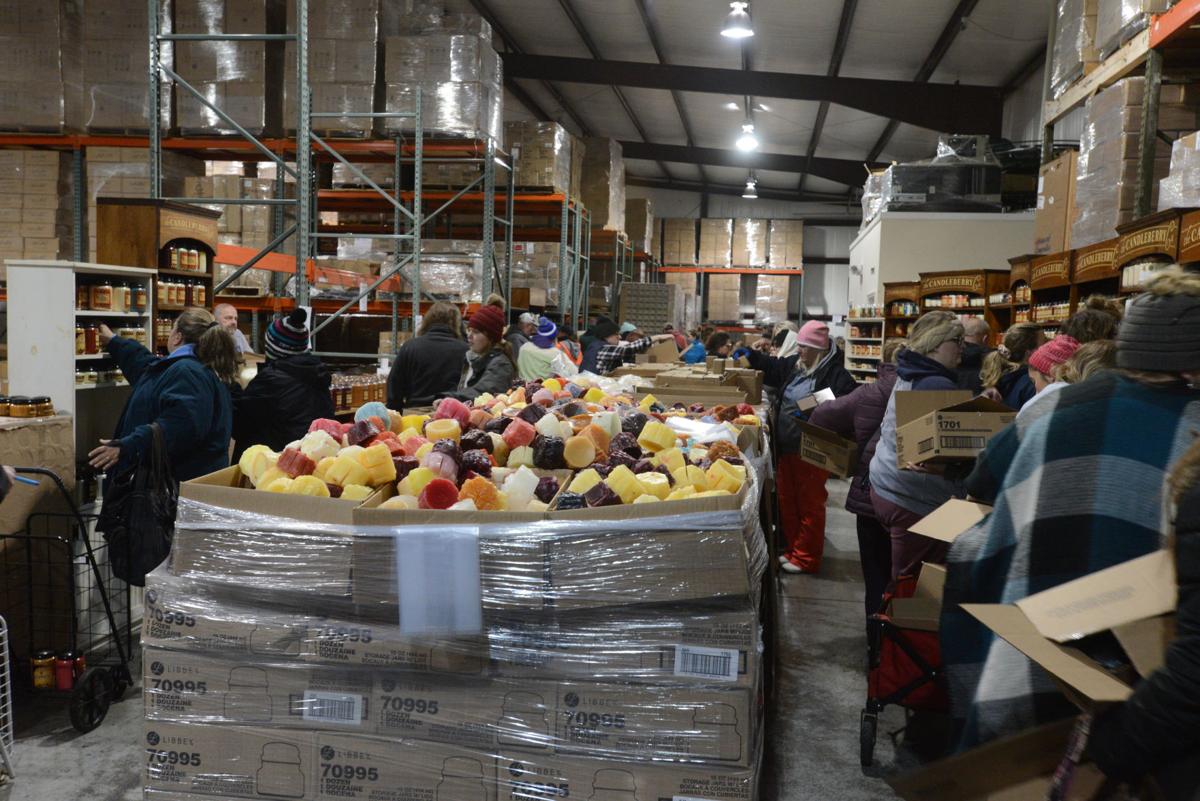 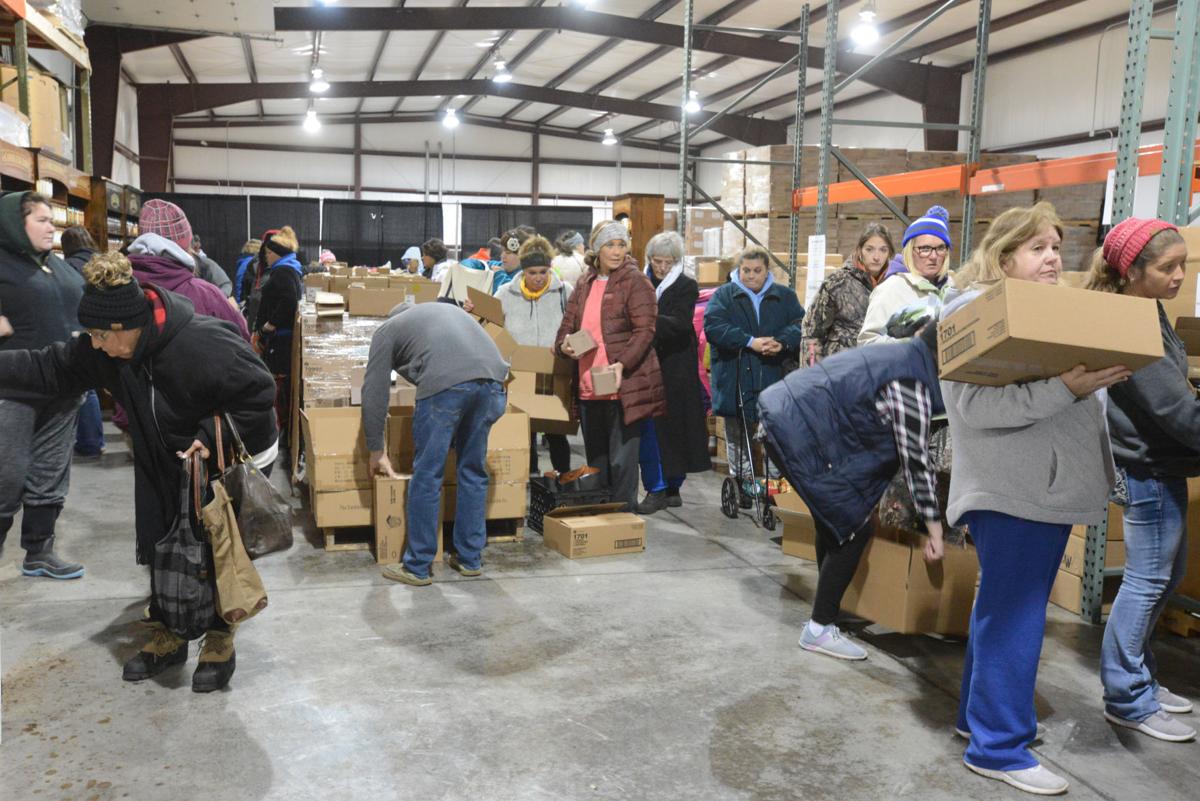 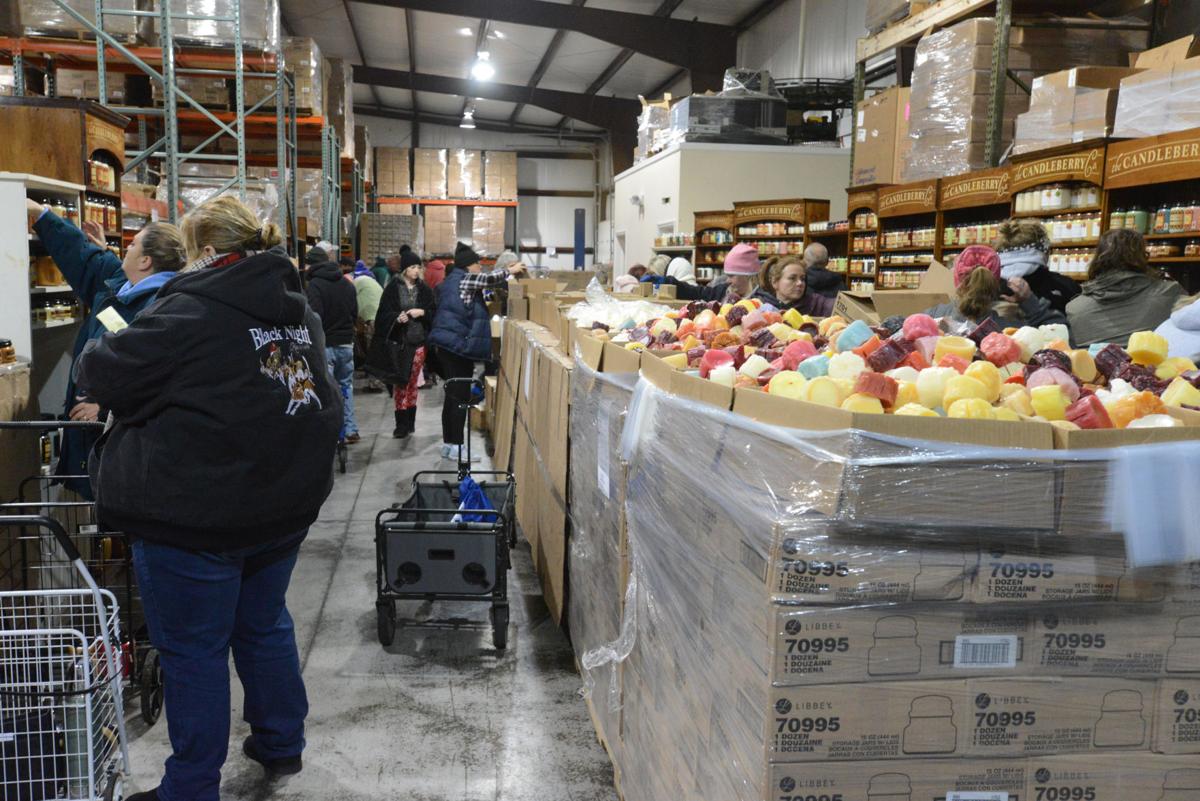 “It’s crazy, but it’s worth it,” said Ruby Compton as she waited in line to buy a box of candles at the Candleberry Co. warehouse early Friday morning.

The candle manufacturer had its annual sale beginning around 4 a.m. Candles, air fresheners and other scented items that are either surplus or have small mistakes were for sale at a discount.

Compton was with her friend Misty Douglas, both from Georgetown. It was Compton’s first time at the sale while Douglas had previously participated in it. Compton, who was checking out just before 5 a.m. was aiming to make it to work at 9 a.m.

“I just grab as I go,” Douglas said of the items that she was looking for during the sale.

Chastity Aylor and Cindy Williamson, of Union, got in the line that stretched around the company’s parking lot on Corporate Drive around 11:30 p.m. but met up with friends who first came around 7 p.m.

Aylor said the group, made up of a few friends and family members, has been going to the sale for five or six years. Williamson said that they go “for the love of candles.” Aylor said that the candles are good last-minute gifts for the holidays, though she does shop for herself at the sale as well.

She was looking for the scents Black Cashmere and Hot Maple Toddy, which is in Candleberry’s “Blockbuster Fragrances” on the company’s website.

“You smell it just standing here,” Aylor said outside the warehouse.

Though now known worldwide, Candleberry was founded by Frankfort family Ernie and Jan Fowler, their son, Neal, and daughter, Lisa Clark, in the early 1980s. The Fowlers were determined to develop a quality candle with an even, strong fragrance throughout that burned with a consistent, smoke-free smell.

Each family member brought a different skill set to the business. Jan and Ernie have management and marketing expertise. Neal’s business education and experience enables the company to effectively manage the financial aspects and production. Clark's art skills were put to the task designing labels and she was given the all-important task of fragrance development.

She said that Hot Maple Toddy is one of the most-sought after scents.

When customers came through the door, they were told they had 15 minutes to shop and where they could find Hot Maple Toddy items. Clark said that candles with that scent were limited to two items per customer, so others in the back of the line could have an opportunity to buy them.

About 30 customers were allowed inside the warehouse to shop for the allotted time before another group came inside. The warehouse is not a normal retail location for the company.

Clark said the sale coincides with the beginning of the holiday shopping season and just before Black Friday, but the company has the sale to get rid of “sale piles” that it has accumulated throughout the year. All the items end up being about half off, she said, though the company prices the sale items based on how much was spent to make them. At the end of the sale, some proceeds are donated to a Kentucky charity. In the past, Candleberry has donated to The Salvation Army and hospice care, she said.

Clark added that the surplus of products got bigger when the company moved its headquarters from Louisville Road to the Industrial Park a few years ago.

“When we started, we didn’t know how to make candles. We were just doing our best. So, we would end up with huge piles of candles that we couldn’t use and some of the employees would sell them to friends and this and that,” Clark said. “And then one day, we opened up a shipping door and people started coming over from the street and we thought, ‘You know, that’s a good way to do it.’”

It takes about a month and a half for Candleberry to prepare for the annual sale. Clark said customers began lining up around 2 p.m. on Thursday, despite the cold. The National Weather Service said that the temperature around the beginning of the sale was 25 degrees.

“For me, that means we did something right. We figured it out,” Clark said of the popularity of the sale.

How does your family plan to spend the stimulus check coming from the federal government in response to the coronavirus epidemic?