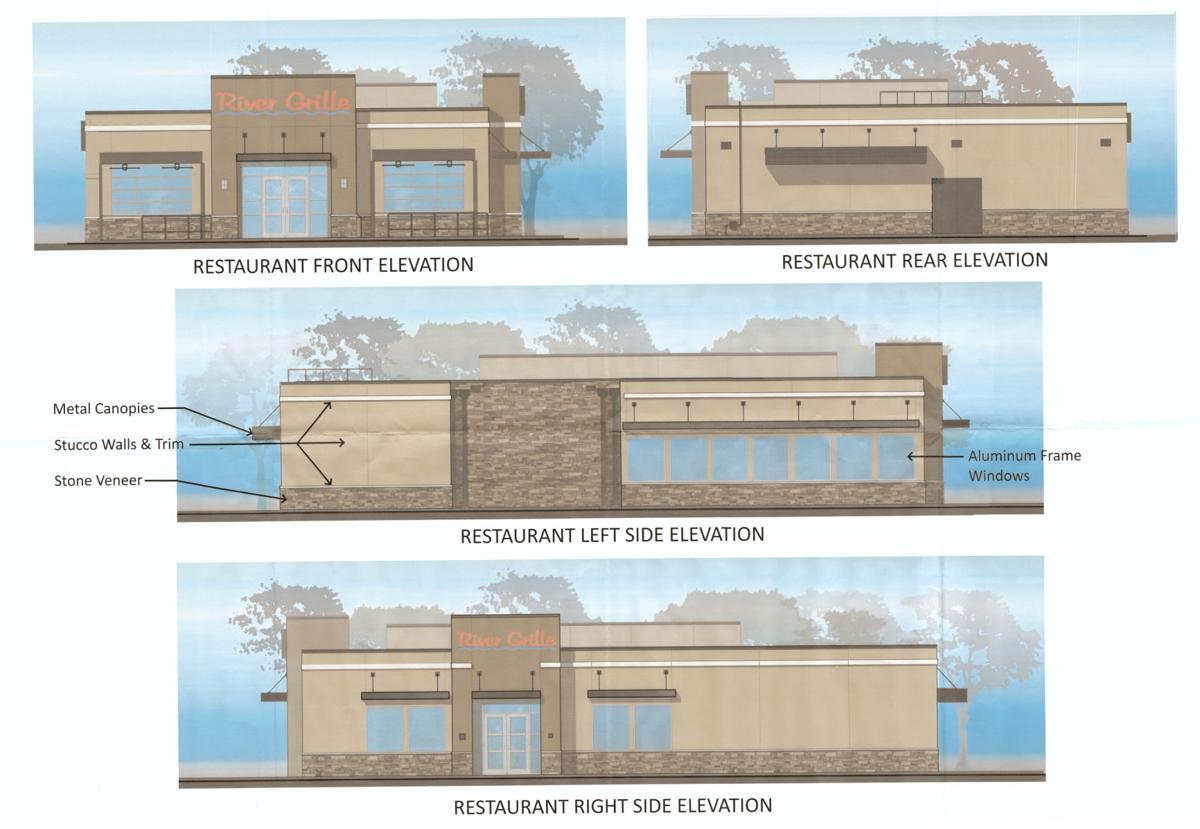 A mystery restaurant is submitting a development plan for a building on Limestone Drive. (Photo submitted) 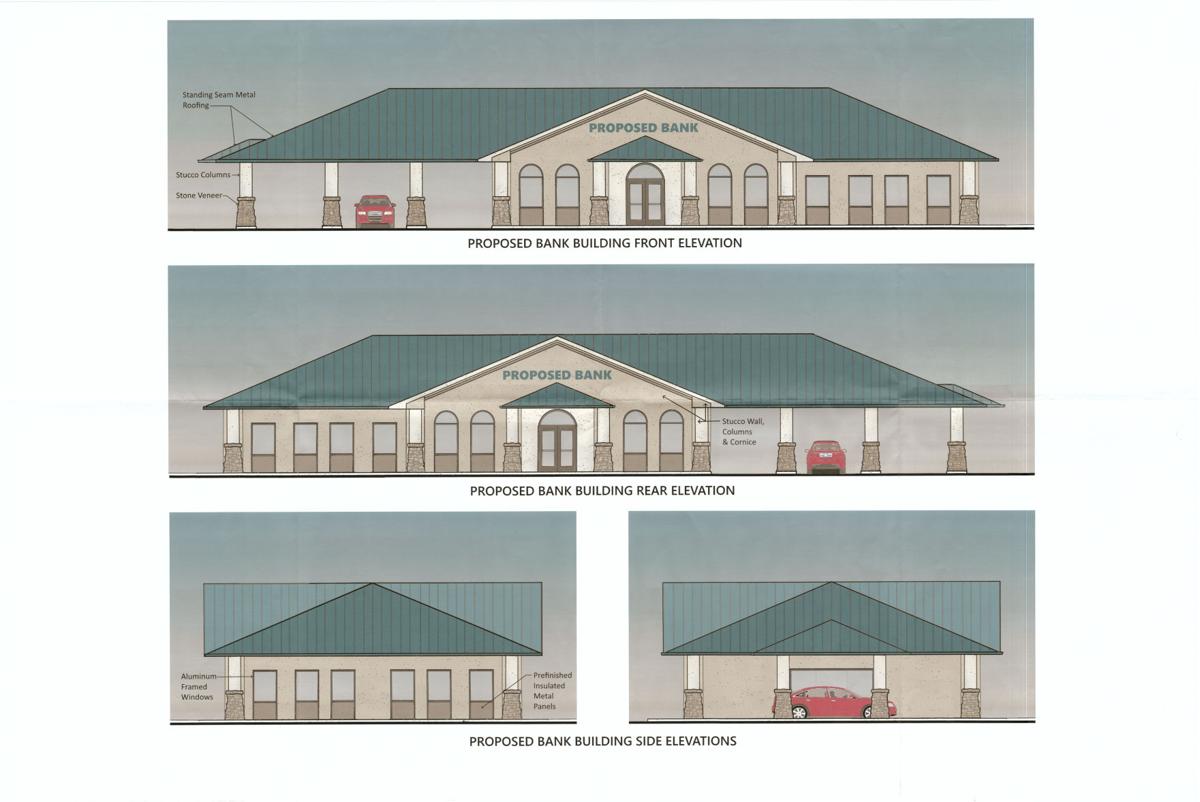 A mystery bank is submtting a development plan for a building on Limestone Drive. (Photo submitted)

A mystery restaurant is submitting a development plan for a building on Limestone Drive. (Photo submitted)

A mystery bank is submtting a development plan for a building on Limestone Drive. (Photo submitted)

A new bank and restaurant are in the works for Frankfort’s west side.

Next week, the Frankfort/Franklin County Planning Commission will have the option to approve development plans for an unnamed restaurant and bank, as well as a modification for off-street parking for a shopping center near them.

All properties are owned by Limestone Centre Investments, LLC. Louisville-based development company RJ Thieneman announced that it acquired the Limestone Centre earlier this year. The shopping center used to be home to an Elder-Beerman department store. The Planning Commission meeting will be at 5:30 p.m. in the City Commission Chambers on Thursday, Oct. 17.

According to Frankfort Planning and Community Development staff notes provided by Director Eric Cockley, the staff recommends that both development plans be denied and the street parking modification be approved by the Planning Commission. Cockley said that the plans meet the city’s requirements, but he can’t recommend approval without getting the street parking waiver first approved by the commission.

“As long as the commission approves the waiver, I would of course have no further objections to either plan and would recommend approval at that time,” Cockley said. “This is typically how we handle our recommendations in cases like this where an applicant is asking for relief from the regulations at the same time as development approvals.”

Cockley also had renderings of the bank and restaurant. He said the name featured in a rendering, “River Grille,” was just a placeholder.

The proposed restaurant is at 198 Limestone Drive. According to documents, the mystery restaurant will be about 4,500 square feet when finished, the application said.

Cockley also provided staff notes on the proposed development plan of the bank, which is not named in the documents and would be located at 200 Limestone Drive. That building would be about 4,000 square feet when finished, according to the preliminary plans.

“The waiver was necessary because based on our Zoning Ordinance’s minimum required number of parking spaces for the combination of uses the proposed layout was not going to provide quite enough spaces on site,” Cockley said.

Limestone Centre is near another RJ Thieneman property, Franklin Square, which houses Kroger, J.C. Penney. A representative of the development company did not return a phone call seeking comment on Thursday.

“We have seen great success with Franklin Square and we’re excited to expand our presence in Frankfort,” said Brian Thieneman, CEO of RJ Thieneman, at the time of the acquisition. “Bringing new retailers and service providers into Limestone Centre not only provides more options for residents, but it also creates job opportunities and adds value to the community.”

Limestone Centre has a 2019 working net taxable value of about $2.25 million, according to the Franklin County PVA website.