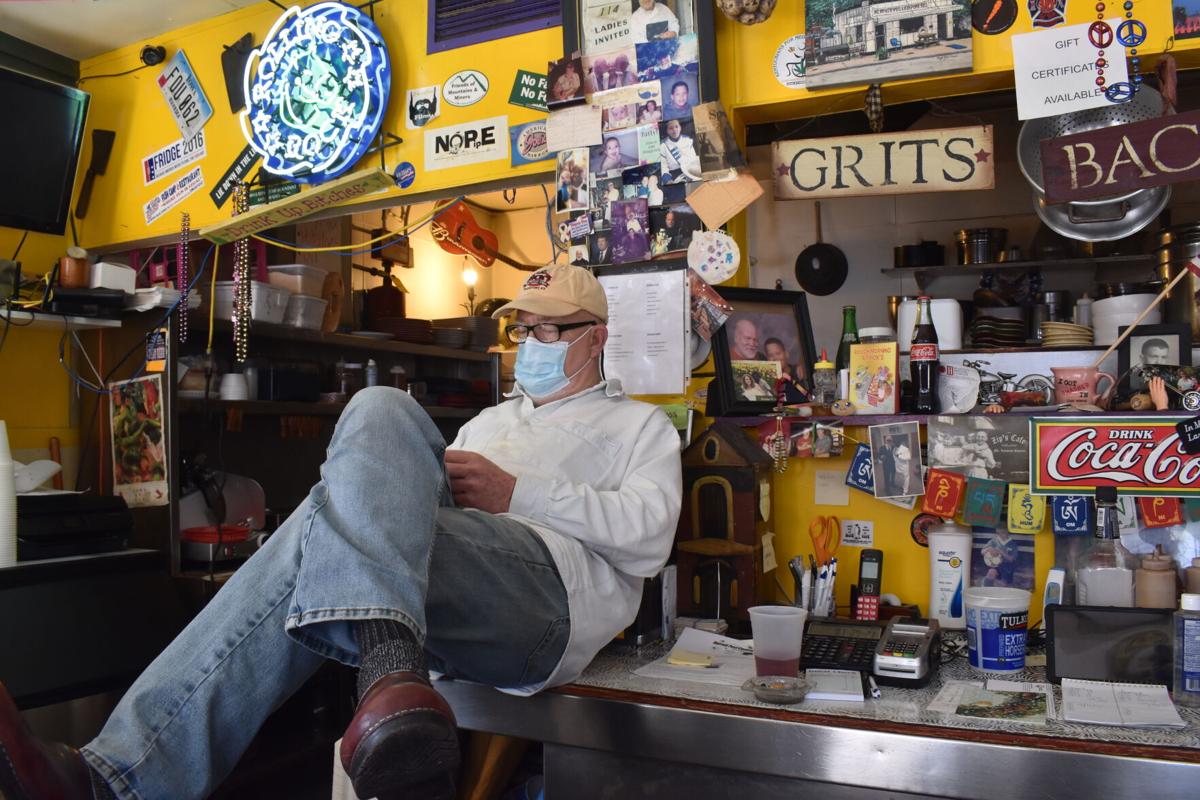 Rick Paul, owner of Rick's White Light Diner, isn't sure when he plans to open for business due to the pandemic and multiple infrastructure projects limiting access to his business. (Austin Horn | The State Journal) 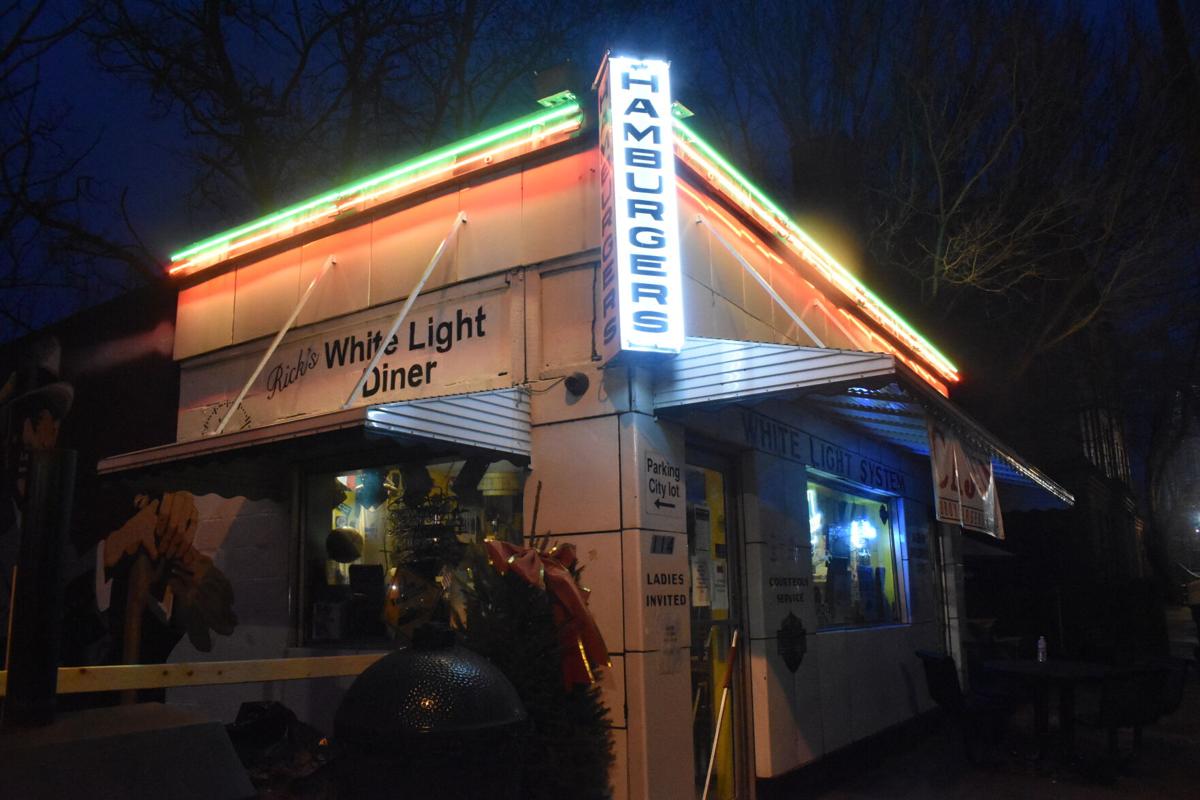 The TIGER Grant work taking place on Second Street and the closure of the historic Singing Bridge since November have made getting to and parking near the diner much more difficult. (Austin Horn | The State Journal)

Rick Paul, owner of Rick's White Light Diner, isn't sure when he plans to open for business due to the pandemic and multiple infrastructure projects limiting access to his business. (Austin Horn | The State Journal)

The TIGER Grant work taking place on Second Street and the closure of the historic Singing Bridge since November have made getting to and parking near the diner much more difficult. (Austin Horn | The State Journal)

The COVID-19 pandemic has hurt businesses, particularly restaurants, all across Kentucky.

The TIGER Grant work taking place on Second Street and the closure of the historic Singing Bridge since November have made getting to and parking near the diner much more difficult.

Because of that, not only has Paul delayed his opening date — he had initially planned to reopen next week — but he’s also penned a letter to Gov. Andy Beshear asking for money for his business as well as the one other business located on the street.

Paul said that his Cajun eatery, which he opened in 1991, is Frankfort’s oldest restaurant.

“These ongoing projects do not allow me to open,” Paul wrote. “Parking is impacted and customers’ ability to walk through the construction site is difficult and dangerous. The White Light Diner is Frankfort‘s oldest restaurant … . We have lost income and continue to have no income as we cannot open up.

“Through no thought or action of my own we are closed. We are desperate and need money and I believe the state or the city should compensate my business as well as the woman across the street that has a business.”

The other business, The Jewel Box, has remained open despite the road and bridge work.

As of Monday, a spokesperson for the Kentucky Transportation Cabinet (KYTC) had yet to confirm a planned opening date for the Singing Bridge.

Last month, KYTC awarded a contract for the bridge’s repair to Franklin County contractor Judy C. Harp Co. in the amount of $144,307.63.

Though KYTC did not comment on the planned completion date, a document from the bid letting in late January projected a “completion date” of May 14.

Frankfort’s TIGER Grant Manager Chuck Knowles has been in contact with the businesses and worked to provide them with parking despite the infrastructure work flanking them on the north and south.

“The contractor is required to provide local access to these businesses,” Knowles said. “Despite this local access, there will be occasional parking restrictions. The City will be working with the contractor to ensure local access and maximize available parking as construction activity permits.”

Knowles said that he wasn’t sure yet when work along Second Street might move far enough east to provide a clean inlet onto Bridge Street. He emphasized that Bridge Street won’t be negatively impacted for the entire project.

The Second Street TIGER Grant project as a whole — one that aims to beautify and rework the streetscape along Second Street, portions of Capital Avenue and portions of East Main Street — is slated to finish in August 2022.

Paul ended his letter to the governor acknowledging that his employees have had to apply for unemployment as a result of the restaurant’s closure.

“My employees, including my daughter, have not received their unemployment and they filed at the beginning of December,” Paul wrote. “We respectfully ask for your help and assistance.”

Granted I've only lived here 6 months, but Frankfort to an outsider is confusing. Imagine never having been here before, one's first impression could be dominated by closed bridges and empty lots.

Also Frankfort has made the national news twice in the last year for unfortunate reasons; the effigy at the Governor's mansion and the police officer attending the riot at the U.S. Capitol. There's a lot of work to be done on Frankfort's image.... and I bring this up because Rick's seems like an anchor business to the character alure of Frankfort. Between bad press, natural disasters and bridge closures, I hope more can be done to help him.