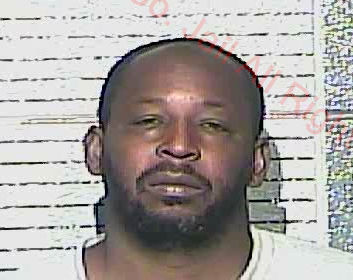 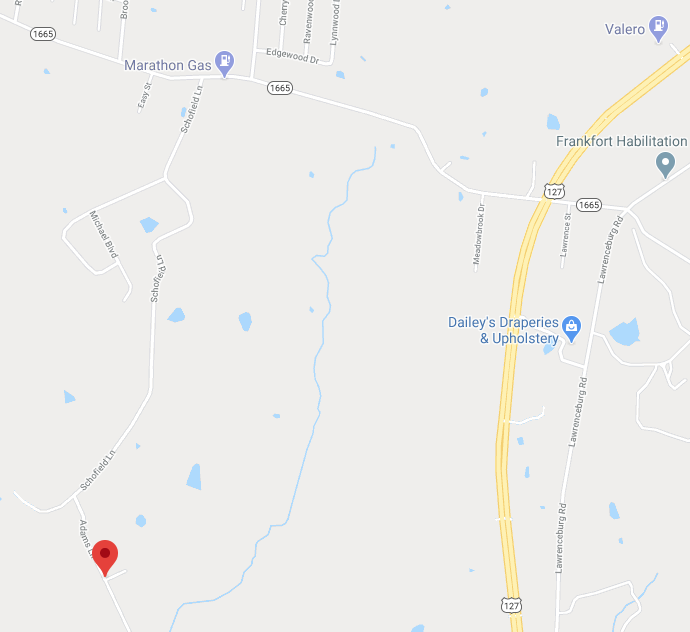 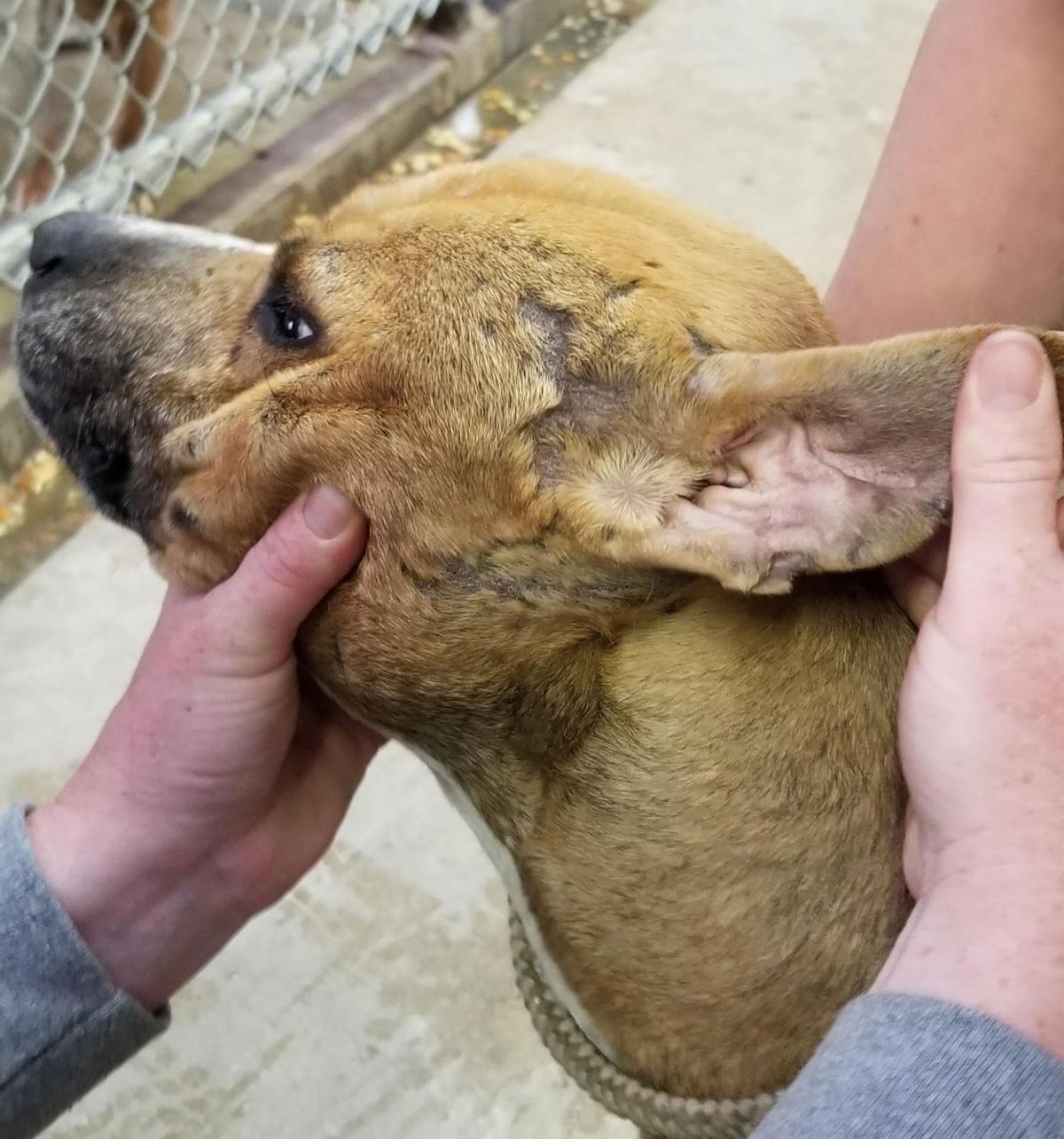 In one of the largest animal abuse cases in recent history, a Franklin County man is facing 38 counts of second-degree cruelty to animals after dozens of pit bulls were confiscated.

Franklin County Sheriff Chris Quire said the charges stemmed from a joint drug investigation between the sheriff’s office and Frankfort Police. Information from Lexington-Fayette Animal Care and Control officers, though, led them to Jackson’s property.

“It’s a large property,” Quire said. “There were treadmills for the dogs and thick metal chains for the dogs. It was pretty bad living conditions.”

In a news release, Quire said none of the dogs had food or clean water and minimal shelter. All of the dogs were restrained in some way, whether chained to immovable objects or kept in cages.

One chain, he said, weighed 42 pounds.

Many of the dogs had untreated medical issues including mange or heartworms in addition to being neglected. Several of them had severe dental issues as well, he said.

Jackson “didn’t do much talking,” Quire said. “The evidence we found indicates he was in the breeding or dog fighting business.”

Quire said he expects other charges to be filed in the future.

“This may go into another investigation with other people,” he said. “I believe that’s where its headed.”

The pit bulls were all taken for medical attention. Officials from Franklin, Anderson and Woodford counties responded to the scene and assisted with the animals as well, he said.

So far, none of the dogs have been euthanized, he said.

The charges are all Class A misdemeanors with a maximum sentence of 12 months in jail. Jackson is being held on a $2,000 bond in the Franklin County Regional Jail.

The law needs to be changed, your just given him a slap on the wrist 12 months? It should be more jail time for this horrible crime because its a crime people, wake up!!!

Who the heck does this guy think he is, Michael Vick? Throw him in prison and flush the key down the stainless steel commode/sink/water fountain in the corner.

The bond on this horrible person should be $2,000 for EACH dog he has neglected and abused!

I agree with Ms. Hayden, if this guy had one dog that he was abusing, wouldn’t the $2000 be the same bond required? I understand that the bond is not a fine, but to make sure that he shows up for court, but it also works as an instrument to keep the sucker in jail to let him think about his crimes. Hi bond, long stay in the slammer. Looks like it’s justified in this case. And when it comes time to try this guy, the judge to impose a hefty fine commensurate with his sins against these poor animals. With that many dogs, he just wasn’t out there all by himself but had a dog fighting ring that he was part of. He was selling dogs to others like him so that they could fight them, no doubt. That was exactly what Michael Vick was involved in, so the authorities should not be Stopping their investigation with him. Put the heat on him, and he will squeal, I guarantee it.

This makes me think of Ramsey Bolton (Game of Thrones) and how he met his just rewards.