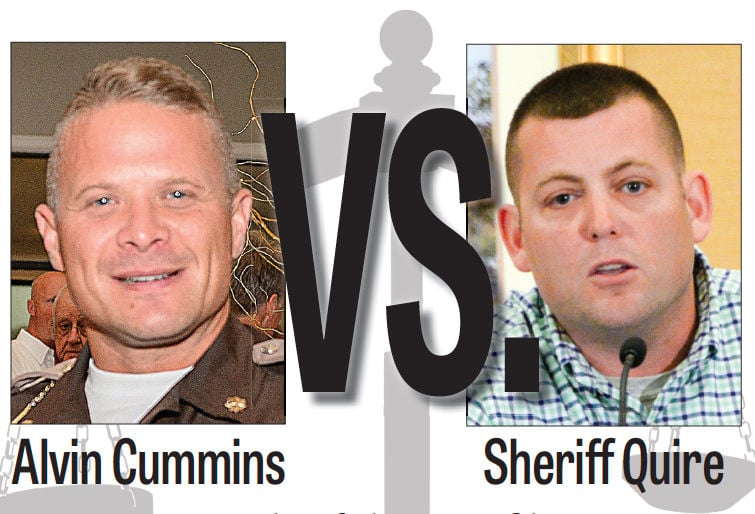 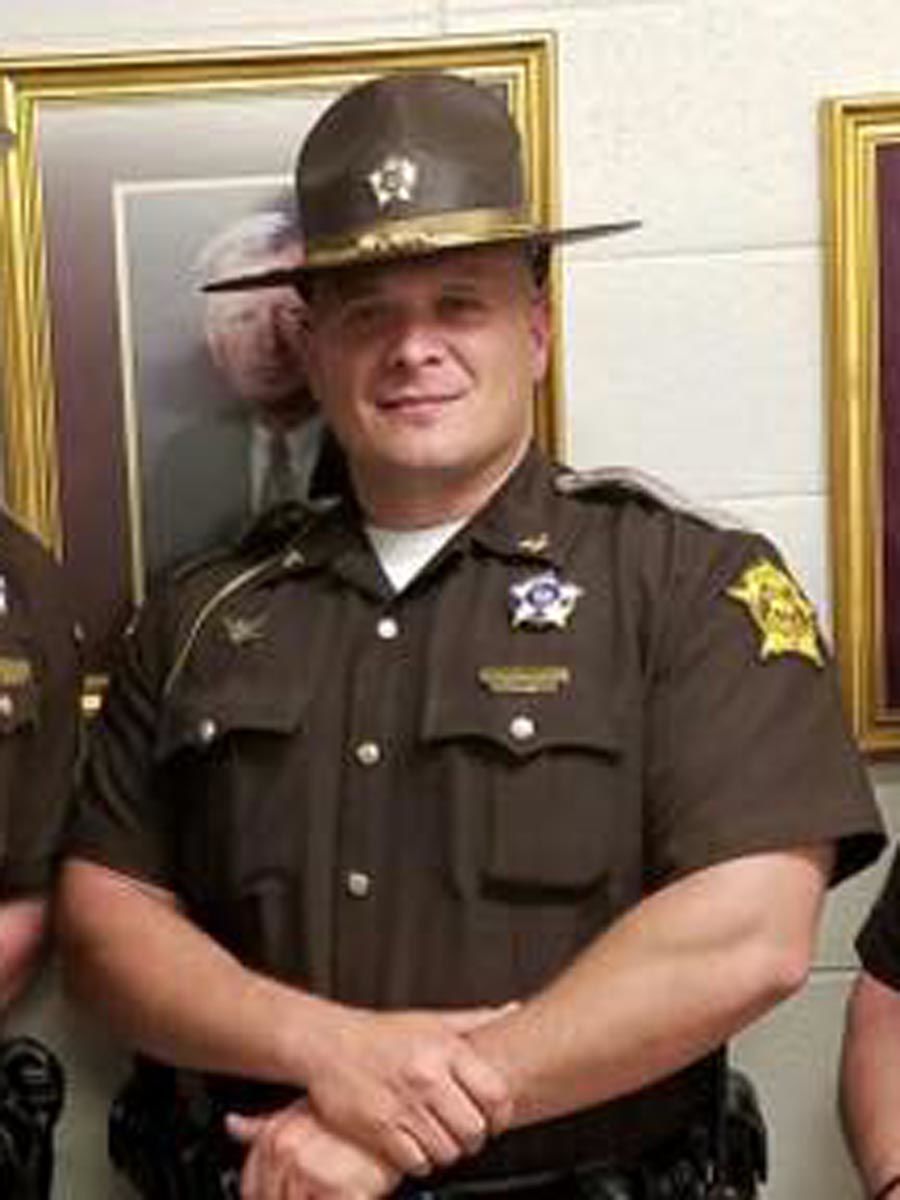 A former chief deputy with the Franklin County Sheriff’s Office filed a wrongful termination lawsuit against the department and Sheriff Chris Quire last week and, on Monday, was indicted by a Shelby County Circuit Court grand jury on an additional felony charge of criminal tax evasion.

In a suit filed against the FCSO and the sheriff on Dec. 31, Alvin T. Cummins II, 44, of Waddy, alleges he was denied his right to due process of law under KRS 15.520 — the Kentucky Policeman’s Bill of Rights — and is entitled to punitive damages after his employment was terminated and the position was dissolved when Quire took office last January.

During his campaign, Quire raised concerns about former Sheriff Pat Melton’s decision to allow Cummins to return to work while under criminal indictment in Shelby County on four counts of willfully making false tax return or failing to file a tax return, a Class D felony, from 2013 to 2016.

As part of restructuring the FCSO, Quire opted for three divisional captains for investigations and administrative, street units and patrol operations, and courthouse security to fill the gaps instead of a solo chief deputy.

“I feel confident that I made the right decision and will continue to hold employees of the sheriff’s office to high standards,” Quire told The State Journal when asked about the lawsuit Wednesday.

In the lawsuit, Cummins alleges that he was fired without a reason or explanation and there was no hearing within 60 days of his termination. He is seeking immediate reinstatement as an FCSO employee and compensatory and punitive damages.

Quire cited KRS 70.030, which states that sheriffs may appoint and revoke the appointments of deputies at their pleasure except in counties or cities with a deputy sheriff merit board. Franklin County does not have a merit board.

“Which means I’m the hearing authority,” Quire said. “In other words, I have 99 problems and this ain’t one of them.”

The same can’t be said of Cummins, who earlier this week was indicted on a fifth count of willfully making false tax return or failing to file a tax return, a Class D felony, for 2017.

He is scheduled for arraignment on the latest charge and a pretrial conference on the four prior charges in Shelby County Circuit Court at 8:30 a.m. on Jan. 24.

There is no court date scheduled in the civil lawsuit.