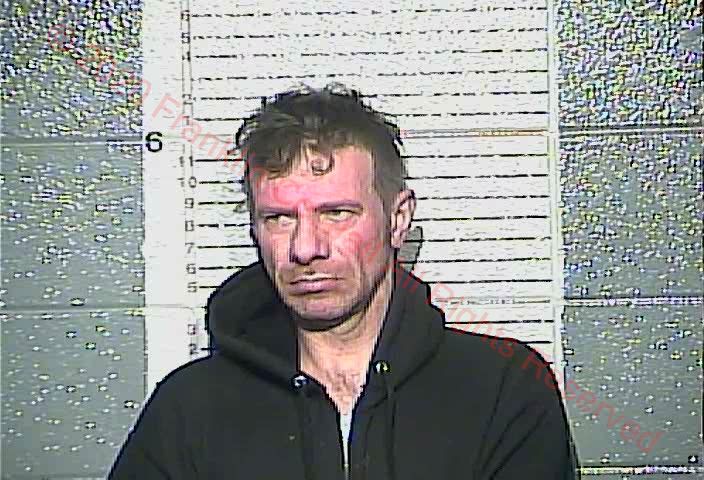 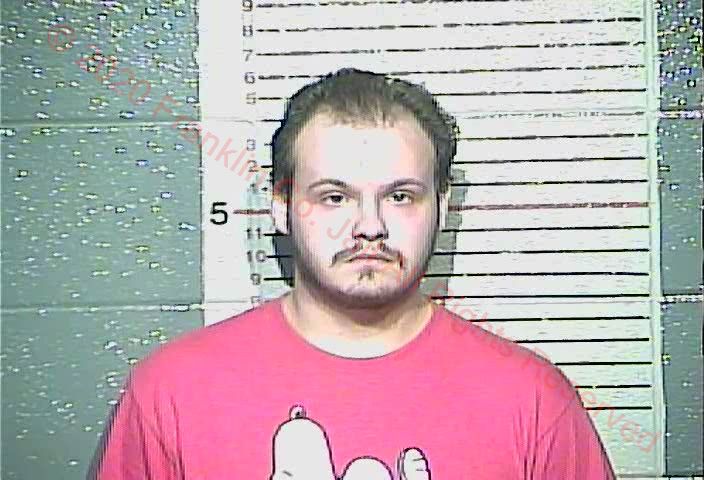 Two Frankfort men were indicted this week on dozens of charges related to child pornography.

According to the indictment, Moore’s persistent felony offender charges stem from a 2016 conviction in Franklin County for the cultivation of marijuana (five or more plants, first offense).

They’re both being held in the Franklin County Regional Jail under $250,000 full cash bonds.

Krista Locke, deputy communications director for Attorney General Daniel Cameron’s office, said that despite Moore and Phillips being indicted on the same day, they are not co-defendants and their charges stem from separate incidents.

Locke said the Cyber Crimes Unit within the Kentucky Office of the Attorney General was involved in the investigation of both incidents.

According to Moore’s indictment, the alleged offenses occurred between April and July.

Phillips’ indictment claims the alleged offenses took place in April and May.

As of Thursday afternoon, Moore did not have a court date scheduled. Phillips is scheduled for arraignment in Franklin County Circuit Court on Friday, Feb. 14.

After all of these years of guys like themselves getting very publicly arrested, it is amazing that these pervs actually think that they can get away with this stuff!

There can’t be much “ thinking “ that they’re doing wrong ! Their drug addled brains aren’t capable of moral reasoning.

Ha! You think more awareness programs , counselors and funding will help these perv’s ?

First off, I don't think that their illness is necessarily drug related, as perfectly sober Catholic priests have been doing this stuff for centuries.

Second, I don't believe that their is much evidence indicating that anything from counseling to prison, does any good with pedophilia. About the only thing that we can do with them is to keep them locked up and away from our children. We ought to give them a choice, either to voluntarily submit to castration, or lifetime incarceration. It is the only way to be sure.

The Old Testament is certainly full of death and destruction! That’s why modern day Christians pastors tend to teach from the New Testament. If you find those Christians that are living by the Old Testament today , then they usually don’t have their head on right - and they are out there.