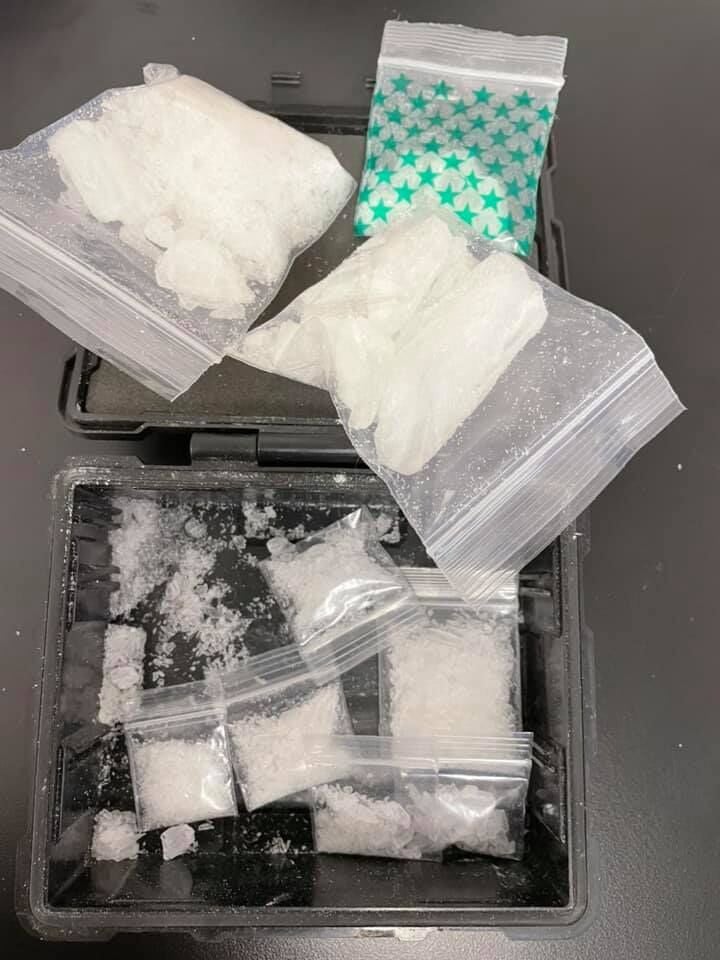 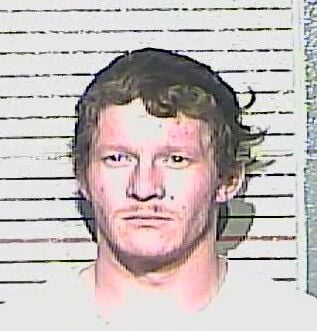 A Frankfort man was arrested early Friday morning after deputies found approximately 70 grams of crystal meth in his vehicle.

According to the arrest citation, 29-year-old Daniel Frantz, the driver, was arrested for driving on a DUI-suspended operator's license. Nothing was found in the driver's area, but a passenger told deputies Frantz had given her a bag of crystal meth, cash and several needles.

In all deputies confiscated about 70 grams of crystal meth. Quire said the drugs were worth about $4,000 on the street. The drugs, he said, were typical of what is made in Mexico, rather than locally.

Frantz is facing previous criminal charges in Franklin County. In September, he was indicted for first-degree trafficking in a controlled substance (methamphetamine), a Class C felony; driving under the influence and possession of drug paraphernalia, Class A misdemeanors; possession of marijuana, a Class B misdemeanor; and first-degree persistent felony offender. That case is still pending in Franklin Circuit Court.