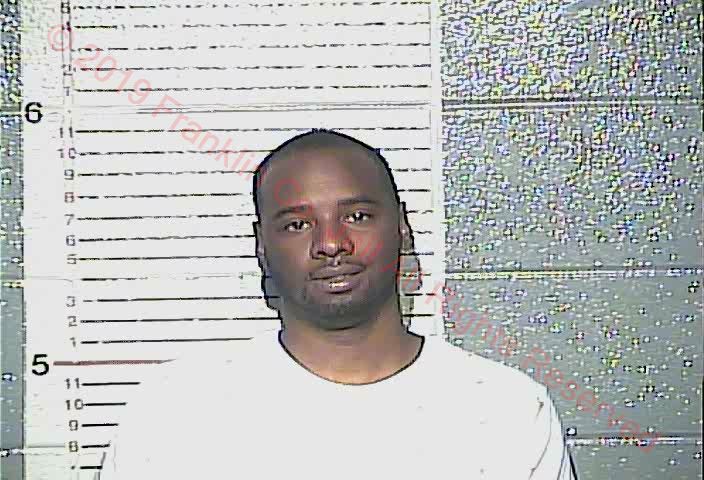 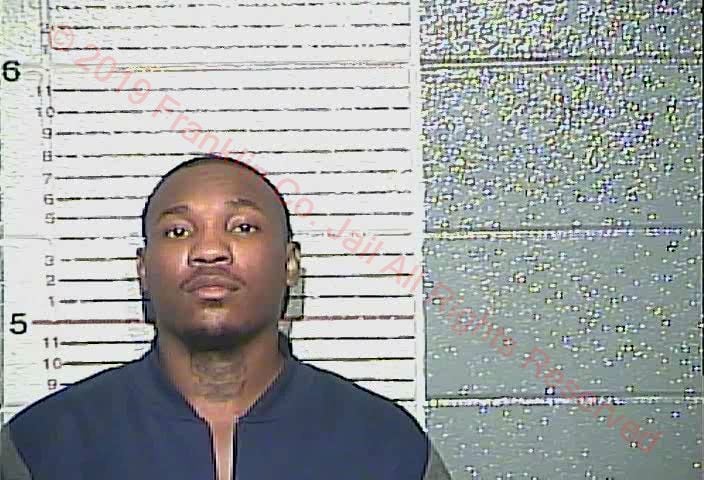 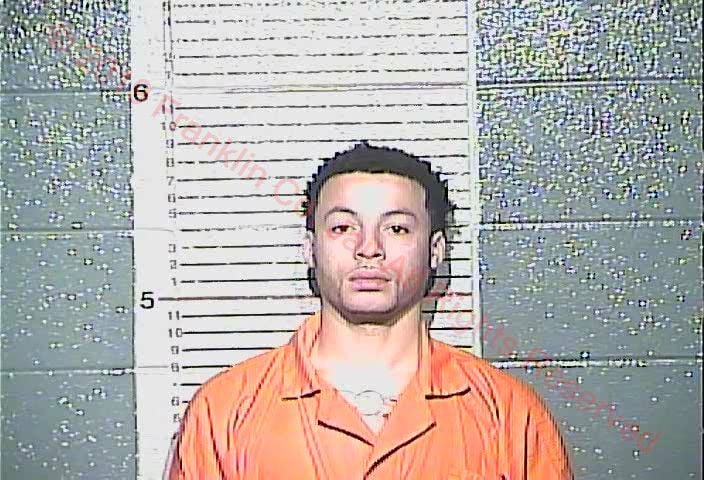 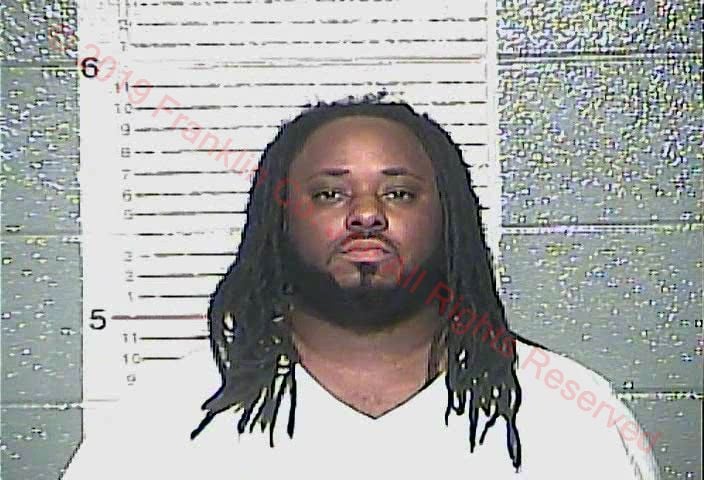 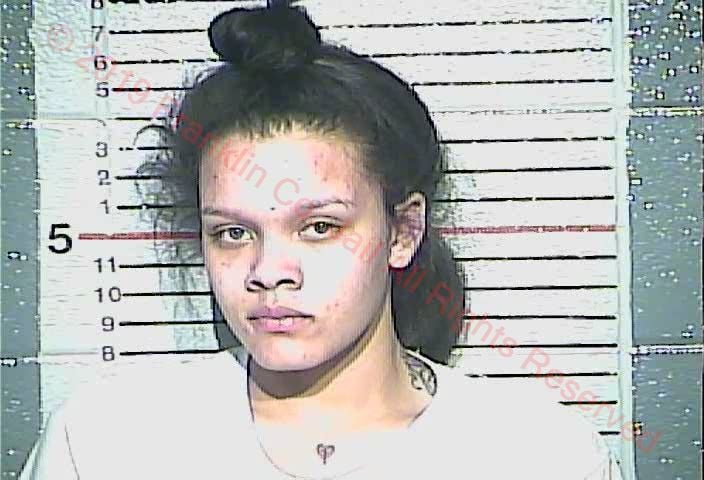 The Franklin County Sheriff’s Office and the Lawrenceburg Police Department assisted Frankfort police in executing Operation HYTA, according to a press release from the Frankfort Police Department. The searches uncovered more than 570 Oxycodone pills, 200 Xanax bars, 27.6 gross grams of heroin, 650 gross grams of marijuana, seven firearms and more than $5,000 in cash. Two of the firearms were confirmed to be stolen, police said.

A credit card embossing machine and a credit card skimmer were also seized. An estimated $32,000 in illegal narcotics were seized.

The following were arrested: