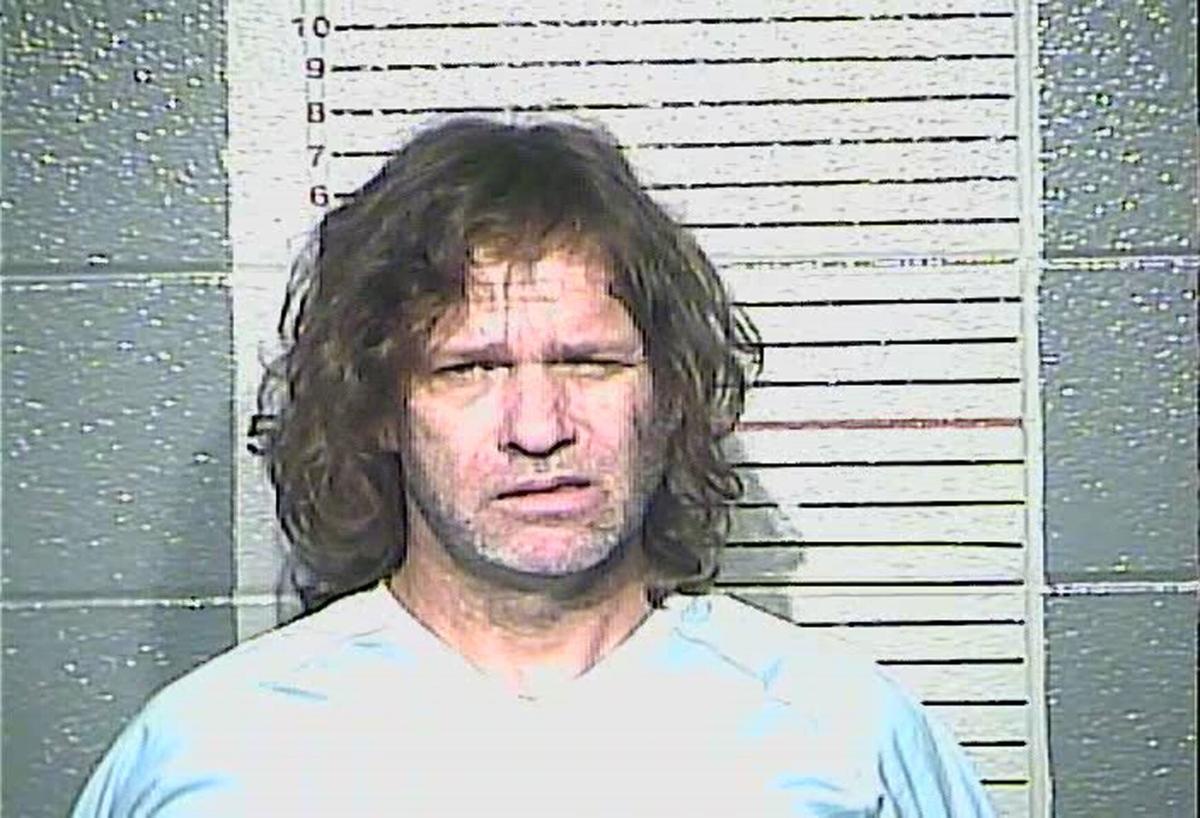 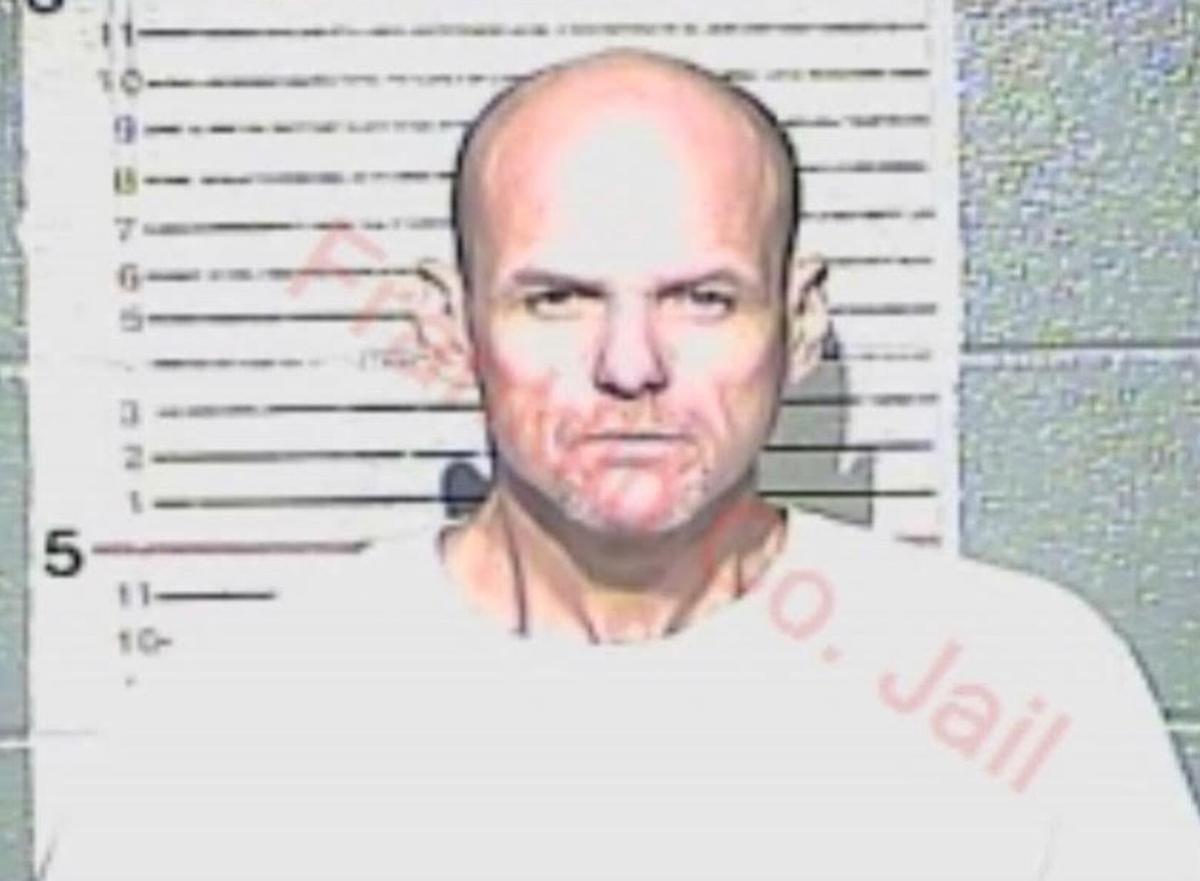 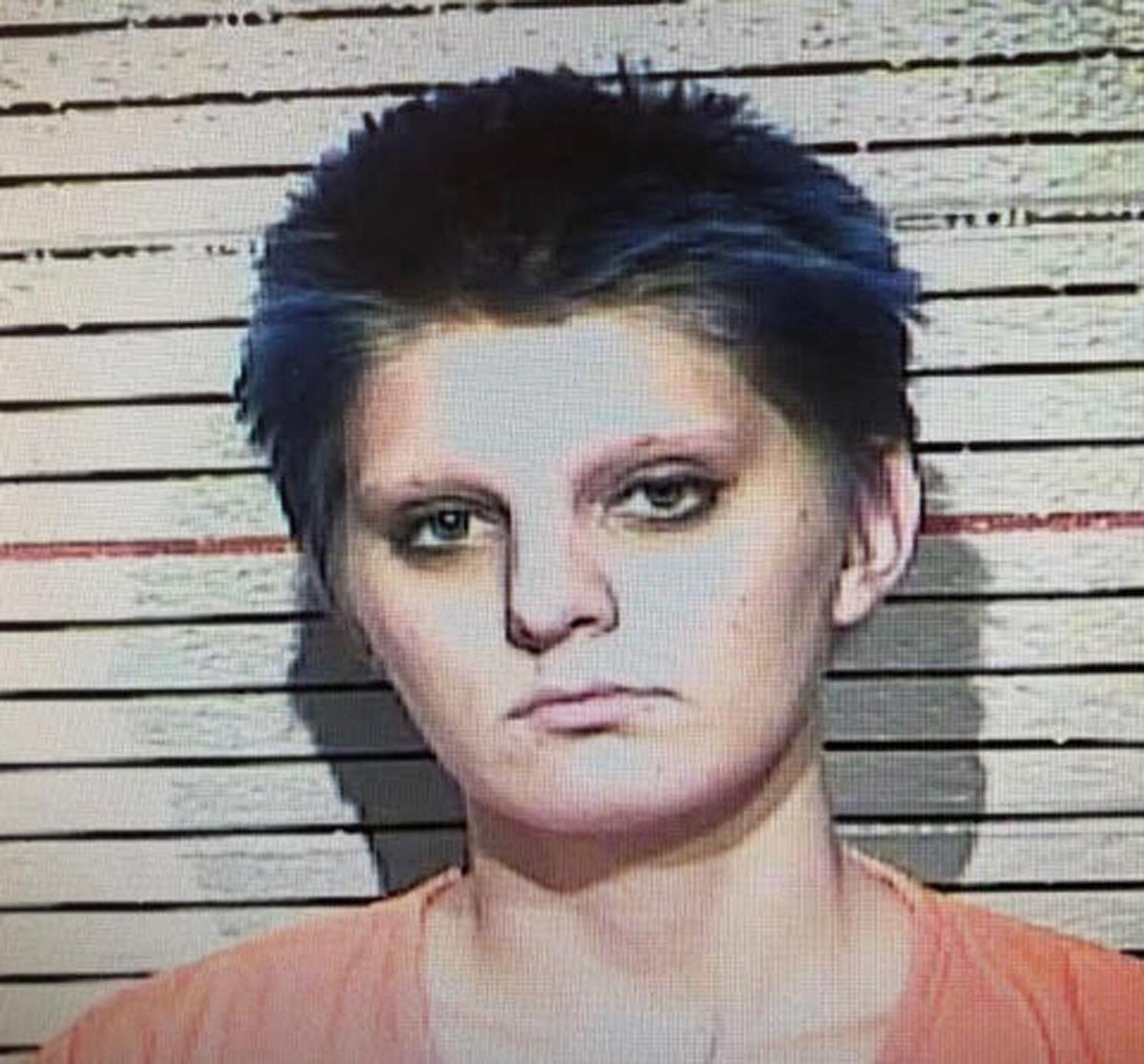 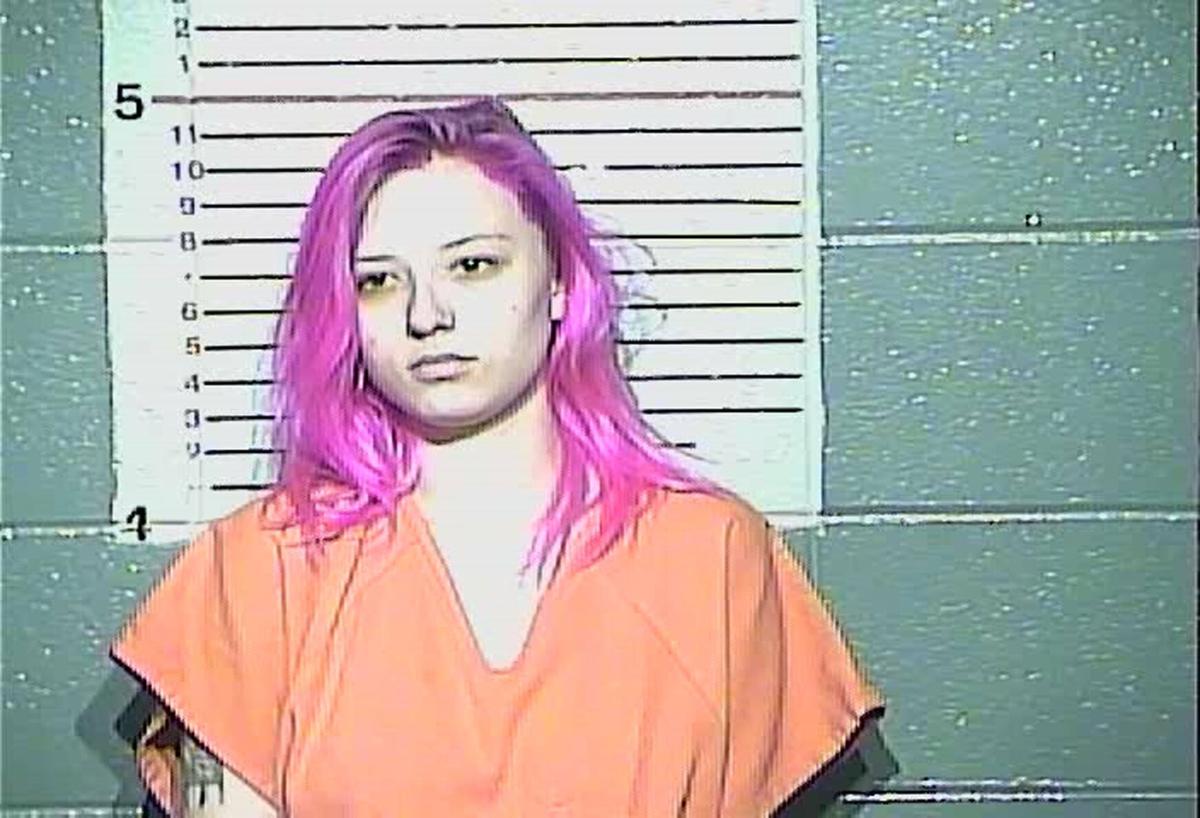 Four people were arrested early Tuesday morning after Franklin County sheriff’s deputies executed a search warrant at, a property on Bethel Lane where suspected stolen items. including a vehicle, were recovered.

Peter Weghorn, 46, of Franklin County, was charged with receiving stolen property under $10,000 (vehicle), a Class D felony. He was also served with two outstanding warrants.

Troy Senn, 48, of Frankfort, was charged with receiving stolen property under $10,000, a Class D felony.

Brandy Lamb, no age given, of Frankfort, was charged with first-degree possession of a controlled substance and tampering with physical evidence, both Class D felonies, and possession of marijuana, a Class B misdemeanor. She was also served with an outstanding warrant.

Carley Bowman, 19, of Frankfort, was arrested on an outstanding warrant for failure to appear.

Sheriff Chris Quire said the thefts occurred in Franklin and other counties, including Scott and Jefferson.

“Georgetown City Police sent a detective with us to identify items that were stolen in Scott County,” he added. “With their teamwork, we were able to help solve some recent thefts and return property to the victims.”

Authorities collected thousands of dollars worth of tools, hand tools and lawn equipment. Quire said that the items are being categorized by serial number and returned.

“As a reminder, there are several ways to mark your property in order to help law enforcement recover it in the event it is stolen,” he stated.

“During this particular case, the most crucial piece of evidence was a victim’s name inscribed on a certain tool with a permanent marker. Remember, without an identifying mark or serial number, it is very difficult for us to ever locate items you may have stolen from you.”

The sheriff also said more arrests in this case are expected as it “continues to develop and more victims are located.”

Kudos to the Franklin County Sheriff’s Office for its successful investigation into this theft ring. Hopefully, they will help those who were victimized to retrieve their valuables. Good show folks!