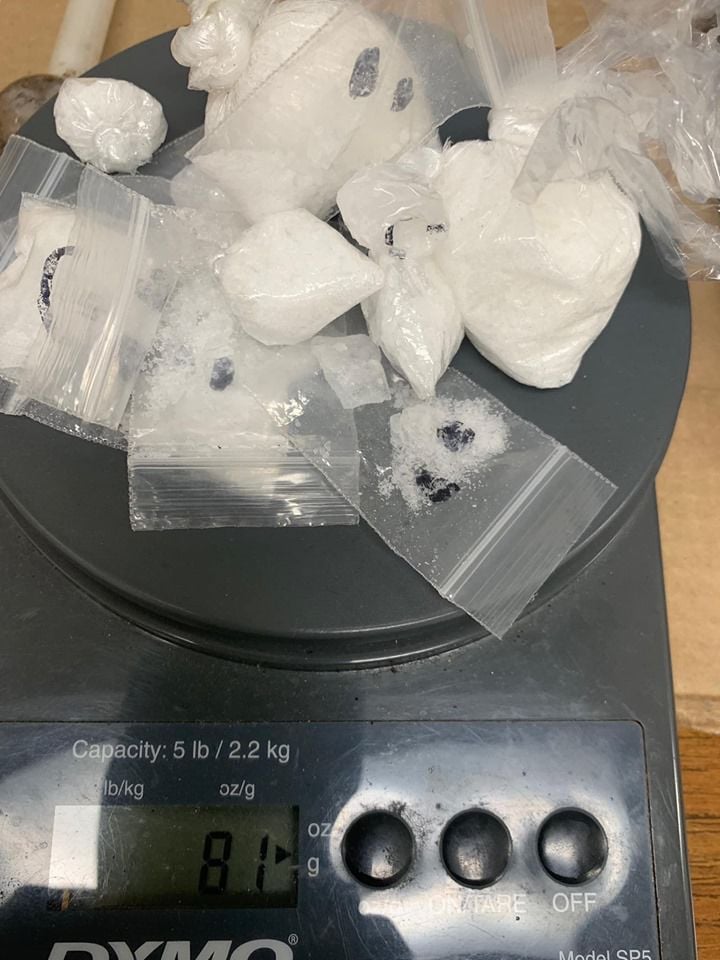 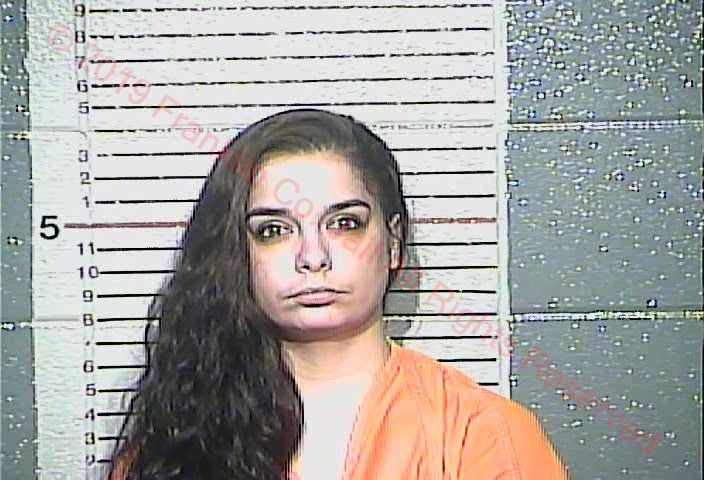 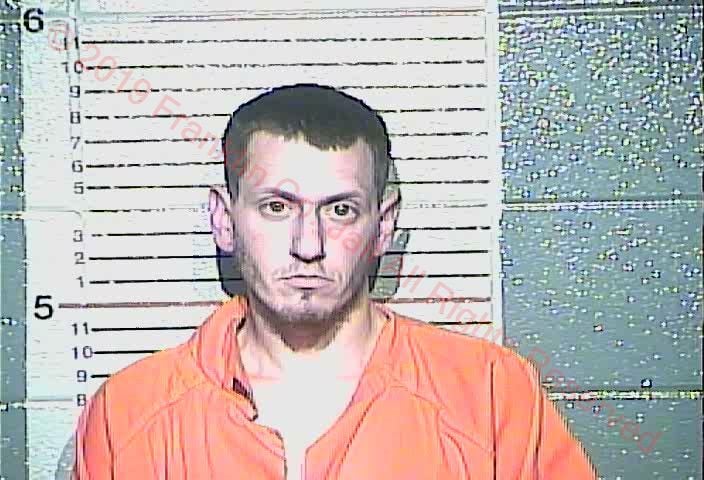 A jail visitation and a car containing methamphetamine ended with the arrests of two Frankfort residents and a seizure of about 80 grams of the narcotic over the weekend, according to police reports.

The Franklin County Sheriff’s Office reported that Nicholas Zeinert, 30, and Heather Russelburg, 27, face several charges after their arrest Sunday morning, when deputies allegedly noticed suspicious activity by a vehicle driven by Zeinert. Officers said they discovered drug paraphernalia and 81 grams of methamphetamine that Russelburg left behind in the vehicle while visiting her boyfriend, who was in custody on methamphetamine-related charges.

Zeinert is being held without bond, while Russelburg has a $25,000 cash bond, court records state.

A deputy who’d just finished patrolling an area of Still Waters Campground and Peaks Mill Road reported seeing a silver Kia at about 11 a.m. on Meagher Avenue, off Holmes Street. The vehicle’s door was open, but the operator drove away with the door open, then parked on Wallace Avenue when he saw the deputy, FCSO reported.

The deputy made contact with the driver and identified him as Zeinert, who had three outstanding arrest warrants.

“The deputy arrested Zeinert and observed a used meth pipe in the driver's side door,” officers wrote. “Search of the vehicle revealed approximately 81 grams of crystal methamphetamine in several separate bags, Altoids can with small bags of cocaine inside, ADHD amphetamine medications, pieces of unknown prescription pills and a straw used to snort them and digital scales.”

Officials estimated the street value of the methamphetamine at about $2,700.

As the investigation continued, officers discovered that Zeinert had just dropped off his female passenger at the Franklin County Regional Jail to visit an inmate. The passenger, later identified as Russelburg, left behind her identification, cellphone and other belongings along with the methamphetamine. She also had outstanding arrest warrants related to methamphetamine and paraphernalia, officers reported.

“Russelburg was allowed to finish her visitation with Forrest Metts (who is incarcerated for charges involving crystal methamphetamine), when she was promptly taken into custody by the jail staff and held until the deputy arrived with Zeinert,” officers wrote. “The deputy then arrested Russelburg. She was also charged with the crystal methamphetamine in the vehicle.”

Both Russelburg and Zeinert were charged with trafficking in crystal methamphetamine, more than 2 grams, a Class C felony, and possession of drug paraphernalia, a Class A misdemeanor.

FCSO added that additional charges are possible after the case has been presented to a Franklin County grand jury.