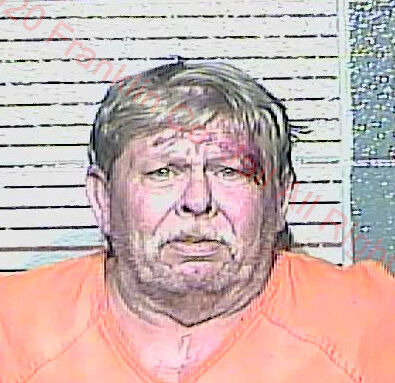 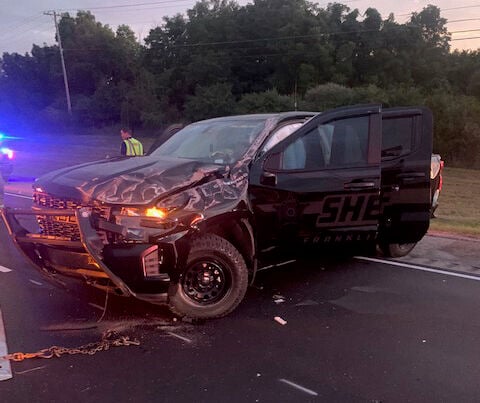 A Franklin County deputy sheriff is recovering after his vehicle reportedly was overturned by a suspect in a stolen car Thursday night.

The suspect, 57-year-old Troy Holt, of Frankfort, is facing multiple charges from the incident.

Franklin County Sheriff Chris Quire said in a statement that Deputy Matt Wilburn was watching for a stolen vehicle headed toward Frankfort from Lawrenceburg. Wilburn spotted the vehicle, a Ford F-350 work truck, around 8:15 p.m. on U.S. 127.

The suspect then rammed Wilburn’s Chevrolet pickup truck several times, eventually turning it over in the highway, Quire said.

The pursuit continued with two other Franklin County deputies into Woodford County and Versailles, where Versailles police officers used spike strips to disable the truck and apprehend the driver.

Holt was lodged in the Franklin County Regional Jail and is being held without bond, according to the jail website.

Quire said Wilburn is expected to make a full recovery.

Isn’t it funny how much some people look like their pets?