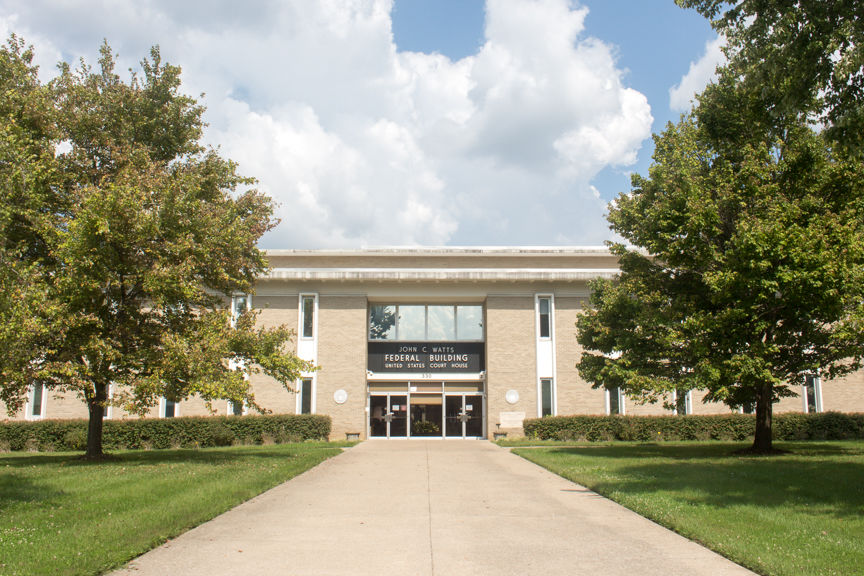 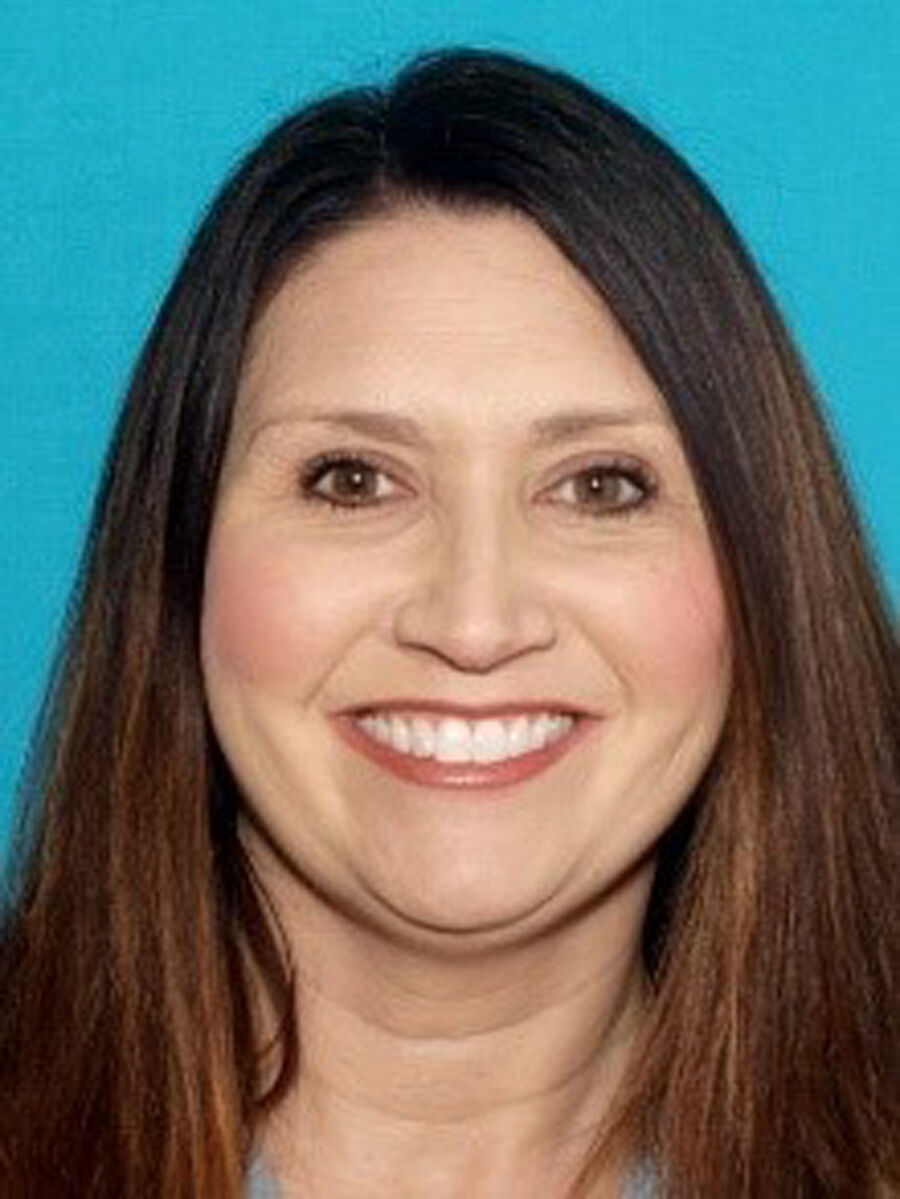 The former Franklin County Schools finance director who admittedly stole $1.6 million from the district over an eight-year period has been ordered to pay restitution and serve 60 months in federal prison.

Judge Gregory Van Tatenhove sentenced Lesley Wade, 44, in U.S. District Court on Thursday after she pleaded guilty to money laundering and filing a materially false tax return in connection with the theft in May. She was facing a maximum of 20 years.

“It’s serious in large measure because of the amount of money stolen in this case,” the judge explained. “You not just stole but you stole from all of us.”

Following her release from prison, Wade will be on supervised release for a three-year period. The judge specifically ordered her not to incur credit charges or open lines of credit.

“Restitution is a significant part of the sentence in this case,” Van Tatenhove added.

Wade must repay the $1.6 million stolen from FCS. A balance of $315,677 for unpaid taxes on the stolen money is due to the IRS immediately.

In his victim impact statement, which wasn’t read in court but obtained by The State Journal, FCS Superintendent Mark Kopp explained the ramifications of Wade’s actions.

“School districts are run on very lean budgets to begin with, and every single dollar truly matters. Whether it is expenses like textbooks, computers or other technology for students, or any number of school expenses, our district operated on a much leaner scale than was necessary,” he wrote. “Looking back on it now, having those resources for our students could have made a difference in so many students’ lives.”

Kopp also noted how difficult it was to lose a trusted colleague who many considered a friend.

“She betrayed the trust of her friends, colleagues, and the district as a whole. Mostly, though, her actions indirectly harmed students for years.”

In a separate case, Wade also owes $82,000 in restitution to the state after pleading guilty to nine counts of willfully making a false tax return on the money she stole from the school district. She was sentenced to 10 years in that case. It will run concurrent to her federal sentencing, her lawyer Dan Carman told the court.

“The first time I met her she told me she wanted to fully cooperate and she has done that,” he added. “She understands it’s not just the loss of money but a breach of public trust.”

It was a sentiment echoed by Special Assistant U.S. Attorney James Chapman.

“As serious as Ms. Wade’s conduct was I don’t think it’s fair to view her only as an embezzler and money launderer — although she is,” he stated.

According to the plea agreement, Wade admitted to writing unauthorized checks to herself, then falsifying the school district’s records to hide the thefts. In all, she stole $1,624,593 from the district between February 2011 and June 25, 2019.

“She took taxpayer government money intended for Franklin County Schools and its children and she thought it was meant to buy cars, jewelry, international trips and firearms,” Chapman said.

Wade also served as the treasurer of Leestown Gospel Church in Frankfort and had control over the church’s finances with little other oversight, prosecutors said. She admitted to occasionally using the church’s account to write checks to herself with funds she took from the school district.

On Thursday, her attorney made it a point to add that no money was ever taken from the church.

Wade, who worked for the district for nearly two decades including two years as finance director, resigned in June 2019, a day after FBI officials contacted Franklin County Schools Superintendent Mark Kopp about their investigation.

When the school district opened its own investigation other fraudulent checks and false invoices from vendors were discovered, Kopp stated, adding that district’s annual audits didn’t catch the theft because auditors only review a portion of checks and are not looking for fraud. There were invoices and purchase orders to accompany the fraudulent checks as well, he said.

“Placed in a position of trust, the defendant methodically stole money from the public and then attempted to cover it up by laundering money through her church,” said Robert James Brown Jr., Special Agent in Charge of the FBI’s Louisville Field Office.

“The FBI will not stand for officials who steal from the taxpayers they serve and, along with our partners, will continue the significant work of rooting out corruption and fraud.”

Chapman told the court that Wade has been fully cooperative, always accepted responsibility and truthfully answered all questions. She was also helpful and proactive during the forfeiture, allowing U.S. Marshalls and FBI agents into her home to take items. He said because the firearms she purchased couldn’t be legally forfeited Wade took them to a local gun shop, sold them herself and turned the money over to authorities.

When asked by the judge whether she would like to address the court, a visibly shaken Wade shook her head no.

“There’s nothing easy about today. Facing significant imprisonment like this, no one plans for this in their life,” Van Tatenhove said from the bench.

“The fact that you failed is really the story of the human condition. I would bet there’s not a single person in this courtroom who hasn’t failed.”

The judge told Wade to do her time, pay off the money she owes and put it behind her.

“You’re much more than the sum of your bad choices,” he said.

When asked about the sentence afterwards, Kopp, who was in attendance in the courtroom representing the 6,300 students and over 1,000 employees that Wade stole from, said he was “pleased that justice was served and ready to put this behind us and move forward.

“We are thankful and hopeful to have every penny she stole from us as a district back,” he added.

Wade, who waived her right to an appeal, is to report to the prison bureau no later than 1:30 p.m. on Nov. 14. Under federal law, she must serve 85% of her sentence.

5 years and restitution seems fair...as long as she doesn't get out early on "shock probation".