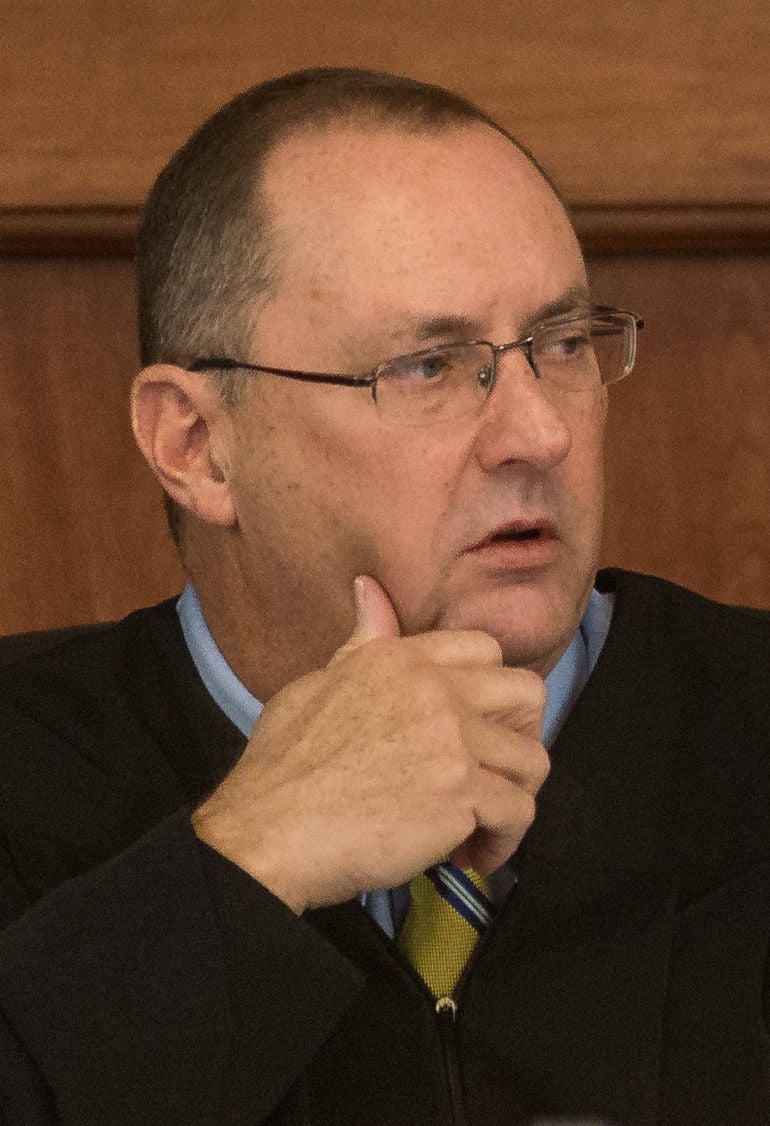 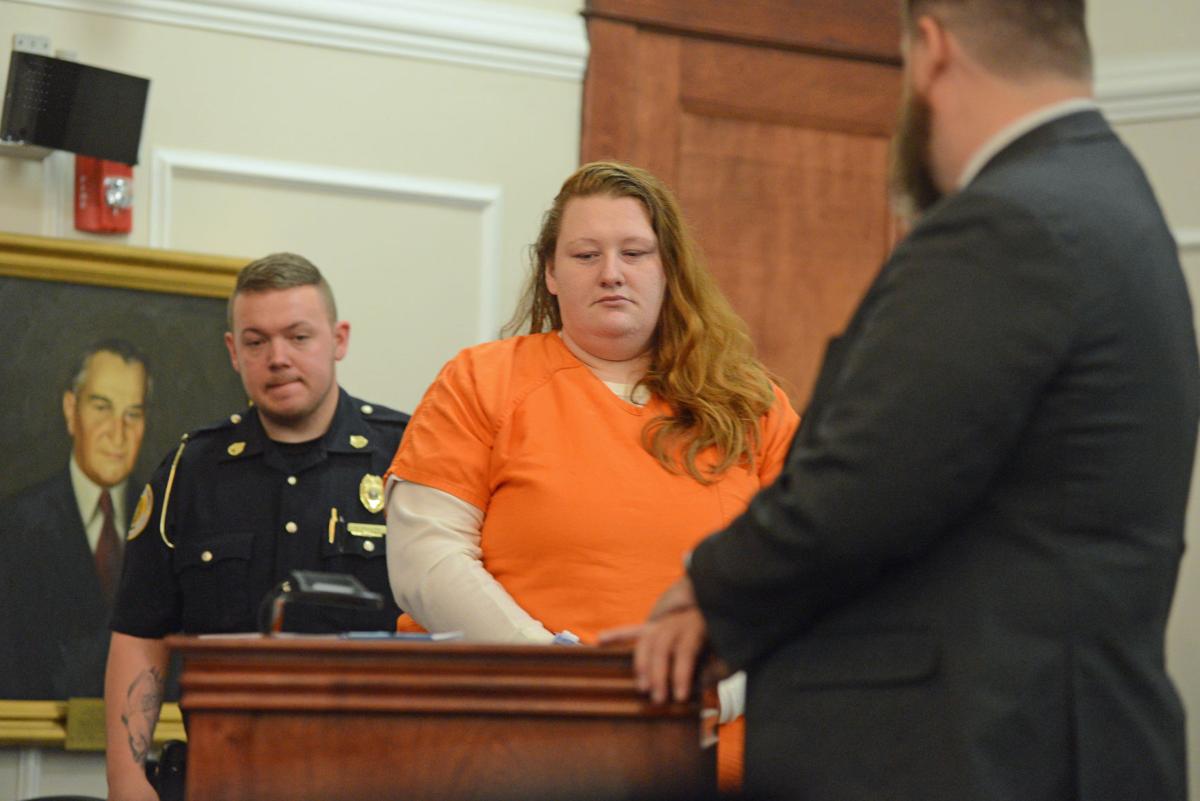 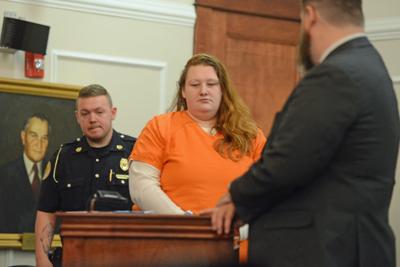 After a plea deal in the case of an alleged drug robbery turned double homicide fell through Friday, Circuit Judge Thomas Wingate left the bench to personally break up quarreling families in the hallway of the Franklin County Courthouse.

The incident unfolded during a hearing in the case of 25-year-old Juanita Durrum, of Lexington. One of five defendants in the case, she had been expected to plead guilty to charges of complicity to murder in a June 2018 shooting at 302 Alexander St. that left Jared Miles Moore, 22, and Dustin Wayne Johnson, 24, dead. However, Durrum’s arrangement to accept a plea agreement for her role in robbery plot fell through, and an altercation erupted in its wake.

Family members of the victims and Durrum's relatives had been taunting one another before Wingate called the case for its hearing. Commonwealth’s Attorney Larry Cleveland said a plea agreement had been reached, but — for an undisclosed reason — it fell through. Officers then led Durrum back to the courthouse inmate holding area and the opposing families left the courtroom.

Once in the hallway, though, shouting erupted between the families as bailiffs and Durrum’s defense attorney attempted to diffuse the situation. Wingate threatened multiple times to leave the bench and kick the families out of the courthouse, saying “they can fight out in the street.”

The yelling persisted until Wingate abruptly called the court into recess, left the bench and charged into the hallway.

“I want you all out of the courthouse and off the property,” he shouted as family members fled down stairs and elevators.

Wingate then looked down the hallways surrounding the courtroom to see if any family members remained, but they were all gone. As he returned to the courtroom, Wingate sat back at the bench and exhaled.

The trial of other defendants in the deaths of Moore and Johnson has been postponed indefinitely as defense attorneys review statements from defendants.

Morgan Crutchfield, 23, of Frankfort; Bricelyn Leake, 18, of Chicago; Rakiethieus Wesley, 28, of Lawrenceburg; Leroy Love, 24, of Wisconsin; and Durrum are all charged with varying degrees of culpability in the deaths of the two men.

According to court documents, the prosecution intends to present several pieces of evidence at trial that indicate the robbery was preceded by an arrangement of a drug transaction on June 26.

At about 6 p.m. that night, gunfire erupted inside the residence at 302 Alexander St. during the robbery. Moore was pronounced dead on the scene and Johnson was rushed to the hospital, where he died from his injuries.

Crutchfield remained behind at the scene to give descriptions of the suspects and the getaway vehicle to officers. Nonetheless, he was charged and taken into custody because authorities believed he arranged the meeting. However, Crutchfield was released from custody Thursday on his own recognizance after 11 months' incarceration.

His defense attorney, Brad Clark, said that Crutchfield has been receiving threats since his release and they are unwarranted.

"It's a shame he is receiving death threats becuase he is a victim in this also," Clark said. "His release has nothing to do with a technicality. It was a weakness in the evidence, and I hope the community realizes he is not a killer and he had no involvement in his friend's death."