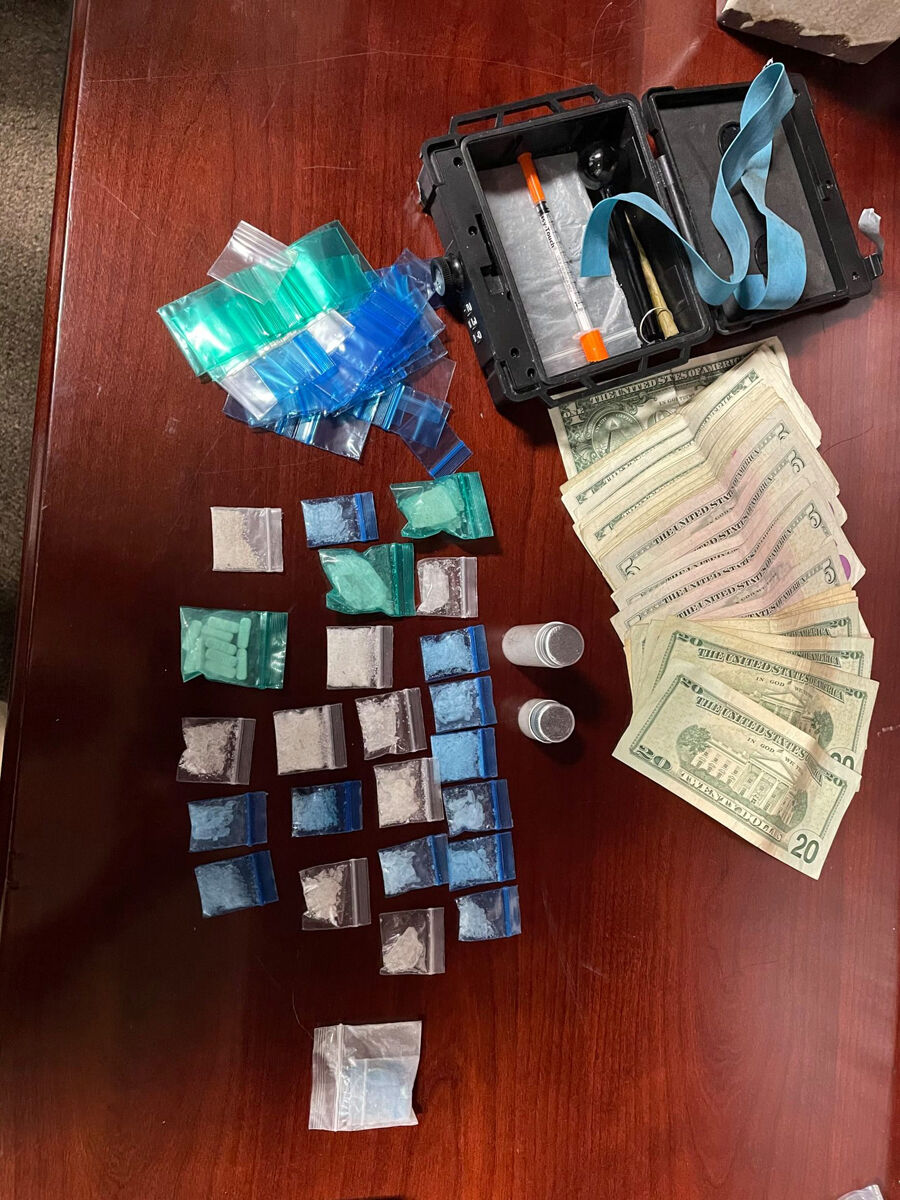 According to Franklin County Sheriff Chris Quire, the drugs — 29 grams of suspected methamphetamine; 12 Xanax tablets; a substance that appears to be 1 gram of heroin; and several Viagra tablets — were found under the hood of the vehicle in a plastic box that was attached with magnets. (Photo submitted) 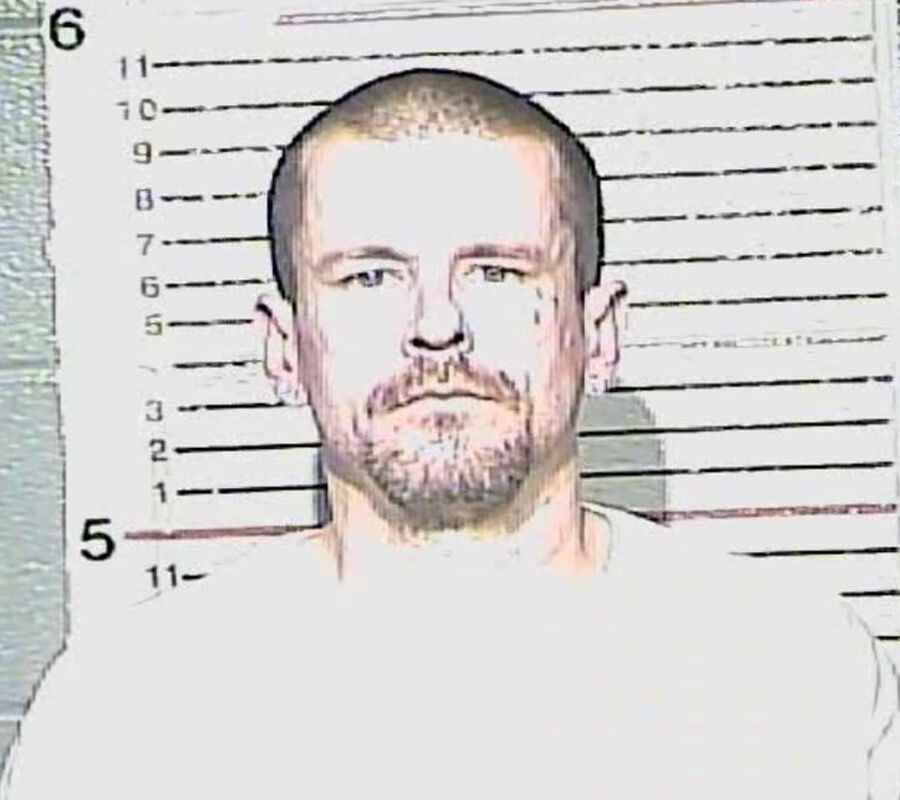 A Frankfort man was arrested Monday after four different suspected drugs were allegedly found hidden under the hood of a vehicle in which he was a passenger.

Other charges may be filed pending lab analysis of the suspected drugs.

According to Franklin County Sheriff Chris Quire, the drugs — 29 grams of suspected methamphetamine; 12 Xanax tablets; a substance that appears to be 1 gram of heroin; and several Viagra tablets — were found under the hood of the vehicle in a plastic box that was attached with magnets by a Kentucky State Police K9 that was called to the scene and assisted with the discovery and confiscation of the narcotics.

Items found among Vetter's personal belongings indicated that the suspected drugs in the plastic box belonged to him and not the other occupants of the vehicle, police said.