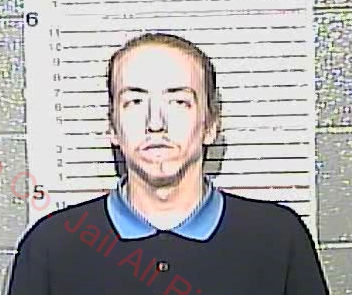 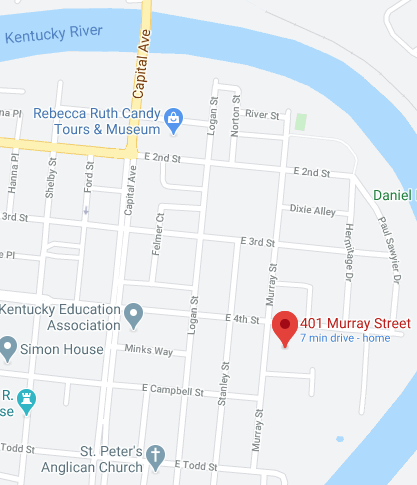 A Frankfort man is charged with manslaughter after his handgun discharged and killed a man in a neighboring apartment Sunday afternoon.

Officers found the victim in one apartment and bullet holes indicating the shot came from another apartment.

"Through investigation, it was determined the round that hit the wall and took the life of the victim came from across the hall," Bowman said.

The suspect, identified as 20-year-old Trevor Fridenmaker, of Frankfort, was allegedly handling a pistol when it discharged, Bowman said. The shot then went through the apartment walls and into the victim's, he said.

The victim, identified as 20-year-old Samuel Keaton Sexton, of Frankfort, was pronounced dead at the scene of a single gunshot wound, Franklin County Corner Will Harrod said. An autopsy was performed Monday morning, he said, but preliminary results were not available.

"We are investigating it currently as an accidental shooting," Harrod said.

"There's no belief there was any ill intent," Bowman said.

While Fridenmaker was alone in his apartment, there was another person in Sexton's apartment who was not injured, Bowman said.

Bowman said Fridenmaker attempted to hide the weapon, and officers found the marijuana and paraphernalia while searching the apartment.

Fridenmaker is being held on a $50,000 bond in the Franklin County Regional Jail.

Just curious as to why the reporter chose to reference the location of this tragedy as “about two blocks from First Corinthian Church” (by the way the name is actually First Corinthian Missionary Baptist Church) and not one block from the Franklin County Women’s shelter, or two blocks from the Kentucky Education Association, or the Courier-Journal News Bureau, or other nearby locations?

I see no relevance at all in referencing a predominately African-American church to identify the location of a fatal shooting. Shame on the State-Journal for either being sloppy, oblivious or racist. And if they were quoting the Frankfort Police Department’s report, then shame on them too.