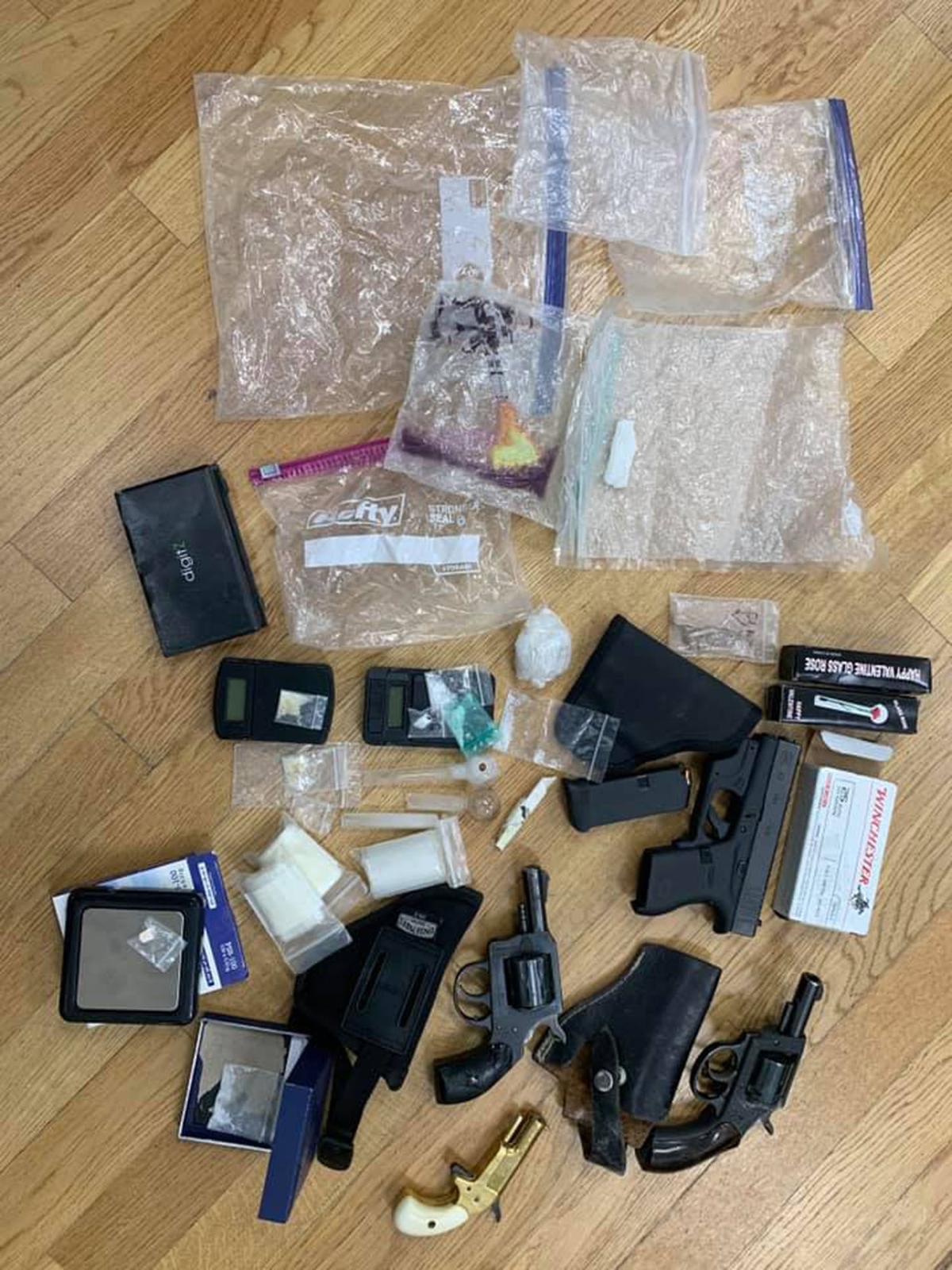 Illegal drugs, paraphernalia and firearms were recovered from a home on Harp Pike after Franklin County Sheriff's Office deputies executed a search warrant at the residence. (Photo submitted) 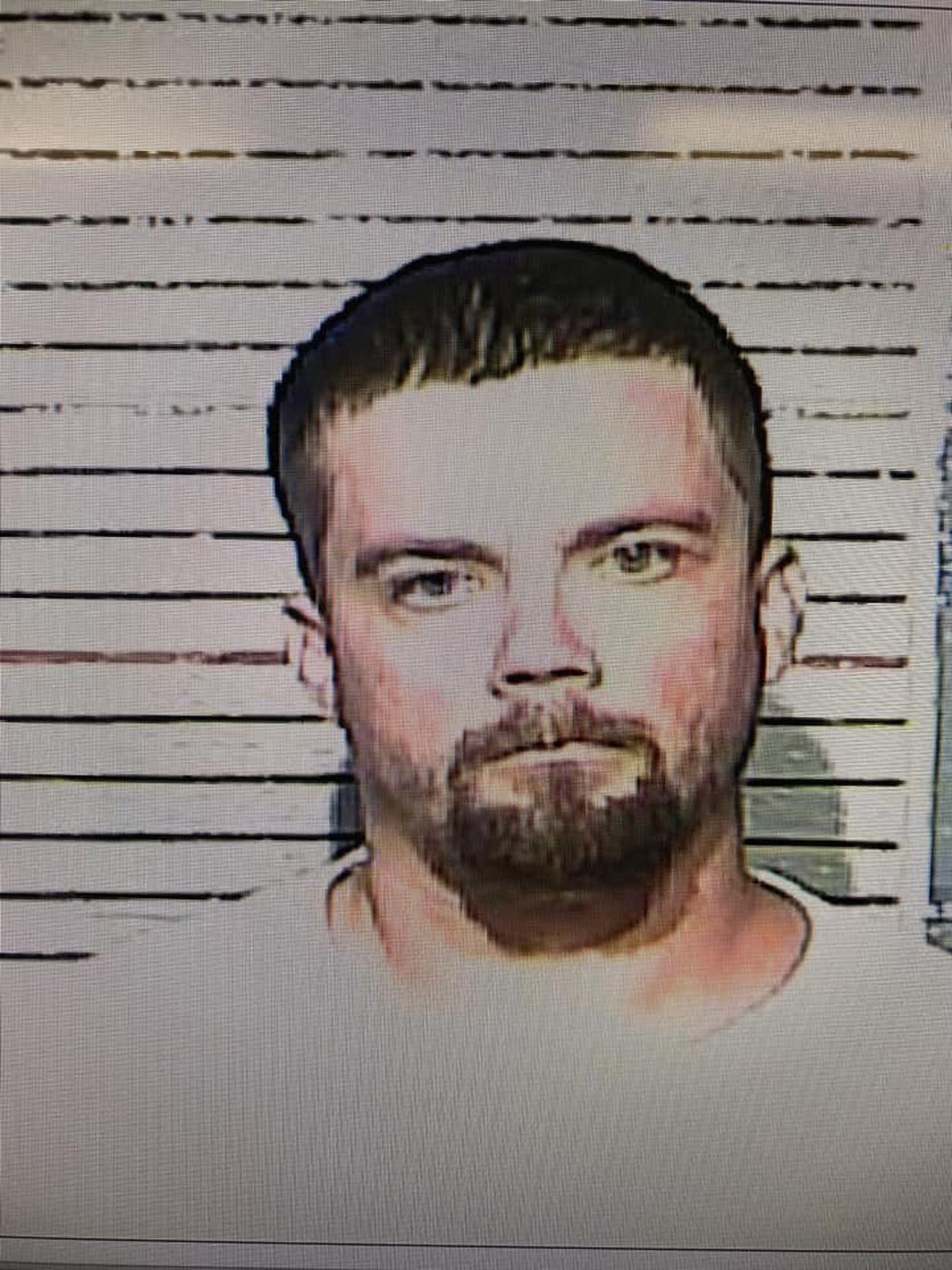 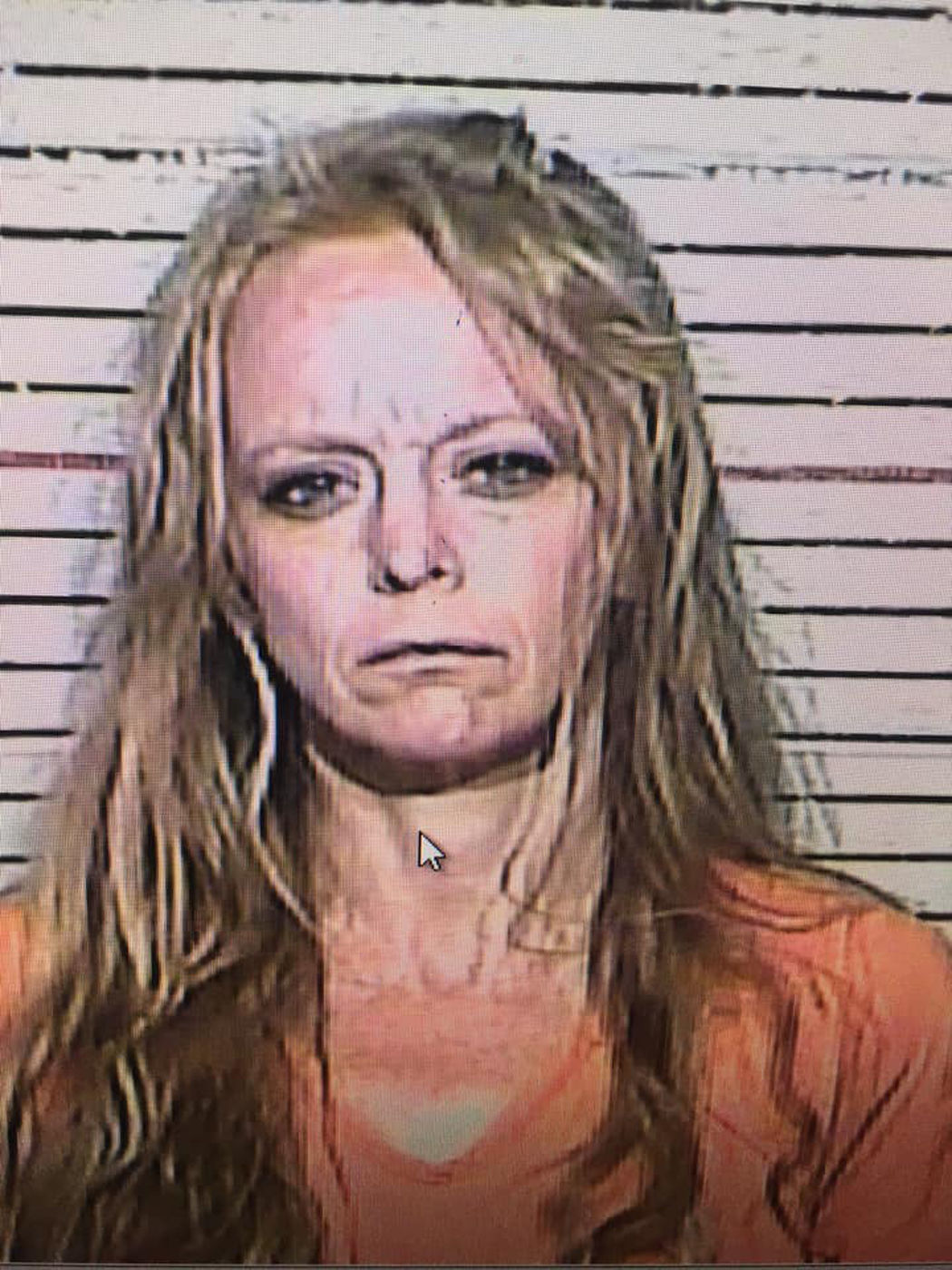 As deputies approached the home, two occupants — Christopher O. Hellard, 36, and Amanda Carmack, no age given — allegedly attempted to flee the scene. Hellard was taken into custody after a short pursuit. Carmack was found with concealed suspected narcotics in a location near the home, according to Sheriff Chris Quire.

Following a search of the residence, deputies charged Hellard with enhanced trafficking in a controlled substance (more than 2 grams crystal methamphetamine), a Class B felony; first-degree fleeing or evading police, a Class D felony; and possession of hallucinogens and possession of drug paraphernalia, both Class A misdemeanors.

Carmack allegedly admitted to hiding narcotics before deputies arrived and was arrested and charged with first-degree possession of a controlled substance (methamphetamine) and tampering with physical evidence, both Class D felonies; possession of drug paraphernalia, a Class A misdemeanor; and possession of marijuana, a Class B misdemeanor.

Hellard and Carmack have since been released on bond from the Franklin County Regional Jail.

I am deeply concerned for the safety of our first responders, our Sheriff Deputies, and jailers, taking part in a relatively frivolous drug raid. Were the deputies wearing mask and personal protective equipment during this raid? Were the suspects wearing mask as they were being arrested and processed? I doubt it! but even if they were, the risk of transmission brings into question, is this really worth it?

Judging from the photograph, the couples gun collection seems unremarkable, and the drugs looks more like a personal stash for these two suspects. I mean they are taking these risk of COVID-19 transmission all for speed, marijuana, mushrooms and ecstasy?

We are in the middle of a global pandemic, Fercrissakes, with our state rate of Covid-19 victims currently spiking, and our local constabulary is out making all kinds of up-close and personal contact with folks that I don’t really see as being that big of a threat to our community, compared to the unnecessary risks of COVID-19 transmission that they are subjecting all of these people to.