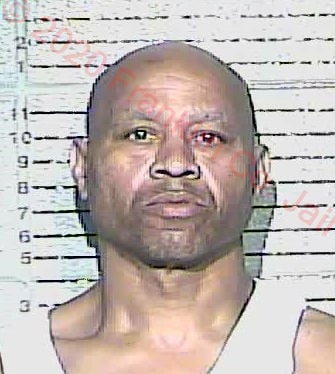 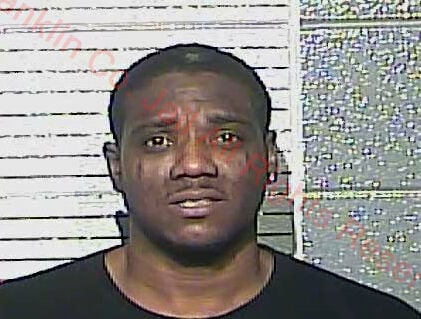 Two men were indicted for robbery after they allegedly robbed a man under the guise of a drug deal in May.

The incident occurred May 20 on East Fourth Street when the victim was robbed and then dragged by a vehicle for a short distance.

Frankfort Police Capt. Dustin Bowman said previously that the victim was introduced to the two suspects, Theodric Allen and Jamarr Leonard, by a third party for a drug transaction. The victim reportedly got in their vehicle to complete the transaction, but was robbed by the two people instead.

The victim was dragged a short distance as he tried to escape from the vehicle, police said. The victim sustained a head wound which required stitches and other abrasions.

According to the indictment, Leonard was previously convicted of theft of identity, tampering with physical evidence, first-degree wanton endangerment and first-degree fleeing or evading police in Franklin Circuit Court.

Sounds like a couple of bad hombres! Put them under the jail.

Fine example of how Americans are to treat each other and behave? No. Those two feel remorse for what they’ve done and regret? They were probably raised thinking they were entitled to do as pleased and don’t have to obey the law. They will get 3 hots and a cot free while the rest of us pat for it.

No doubt that white privileged think they are entitled! Look at our president!

Alabama man gets probation for stolen property, near crash