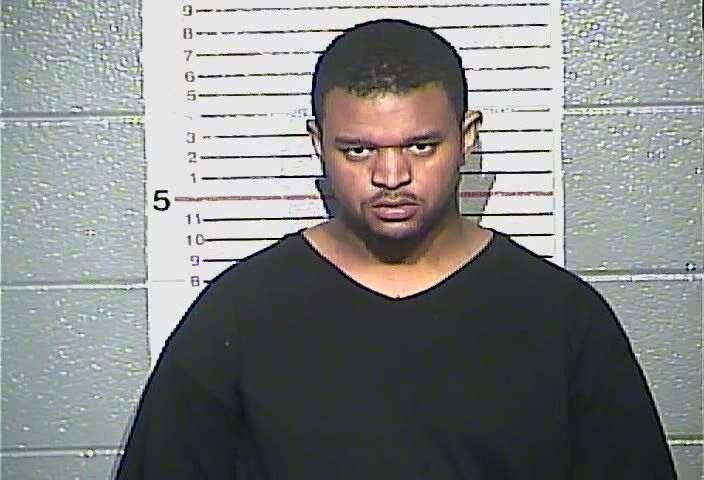 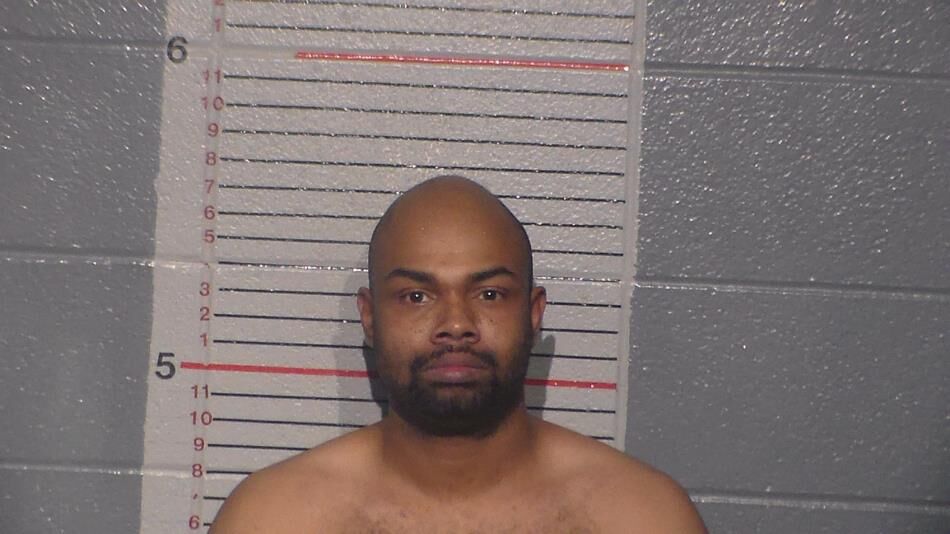 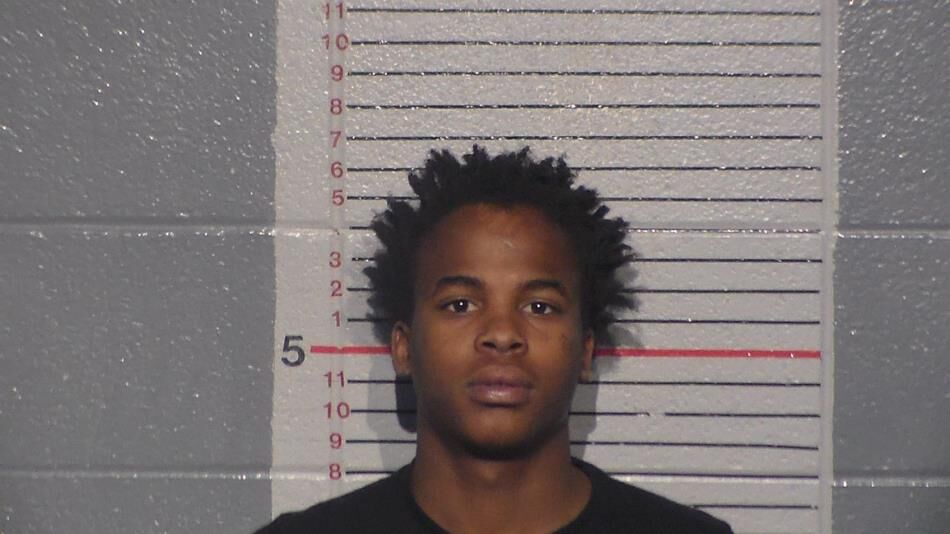 Editor's note: This story was updated at 4:30 p.m. Thursday, Jan. 21, with developments at an additional preliminary hearing.

A 2019 shooting that left a Pea Ridge Road man dead may have been the result of a planned robbery involving five people.

Thornton was shot through the back door of his residence, but it does not appear anyone entered the home.

“We believe the victim came out of the doorway and at that point was shot through the door,” Howard said Tuesday.

Thornton called 911 for help after being shot but died before Franklin County sheriff’s deputies reached the scene. KSP was asked to take over the investigation, Howard said.

That investigation led to the juveniles, one of whom said another juvenile asked him and others to go “hit a lick in the county,” slang for committing a robbery, Howard said, adding that investigators recovered social media messages between Bixler and one of the juveniles organizing the robbery.

During Hardy's hearing Thursday, Howard said one of the juveniles admitted to participating in a prior burglary at Thornton's residence and organized the others to return for another burglary or robbery.

One of the juveniles said he and Hardy contacted Bixler, who then got a ride from Payne to meet the others and go to Thornton's residence.

Assistant Franklin County Attorney Chris Broaddus said the juveniles have been charged, but their cases have not been presented to circuit court. As a result, their identities have not been released. Juvenile court records are sealed.

One of the juveniles told Howard there were two trips to Thornton's residence that night.

Howard said he was told that Payne stayed in the car and that there were conflicting accounts of who had the firearm. One said Hardy had the weapon, and another juvenile said Bixler fired the fatal shot.

"I don't know who pulled the trigger at this point," Howard said Thursday during Hardy's preliminary hearing. The weapon, a .22-caliber firearm, has not been recovered, he said.

Payne said he did not remember the incident, Howard said.

At the end of Tuesday’s preliminary hearings, Franklin District Judge Kathy Mangeot found probable cause for complicity to commit murder charges against Bixler and Payne, and forwarded the cases to a Franklin County grand jury.

Hardy's hearing was postponed to Thursday to allow time for him to retain an attorney. Franklin District Judge Chris Olds likewise found enough probable cause for the charge to send the case to a grand jury.

The charge is a capital offense.

All three are being held in the Franklin County Regional Jail on a $500,000 bond.

KYTC to start work on Singing Bridge next week