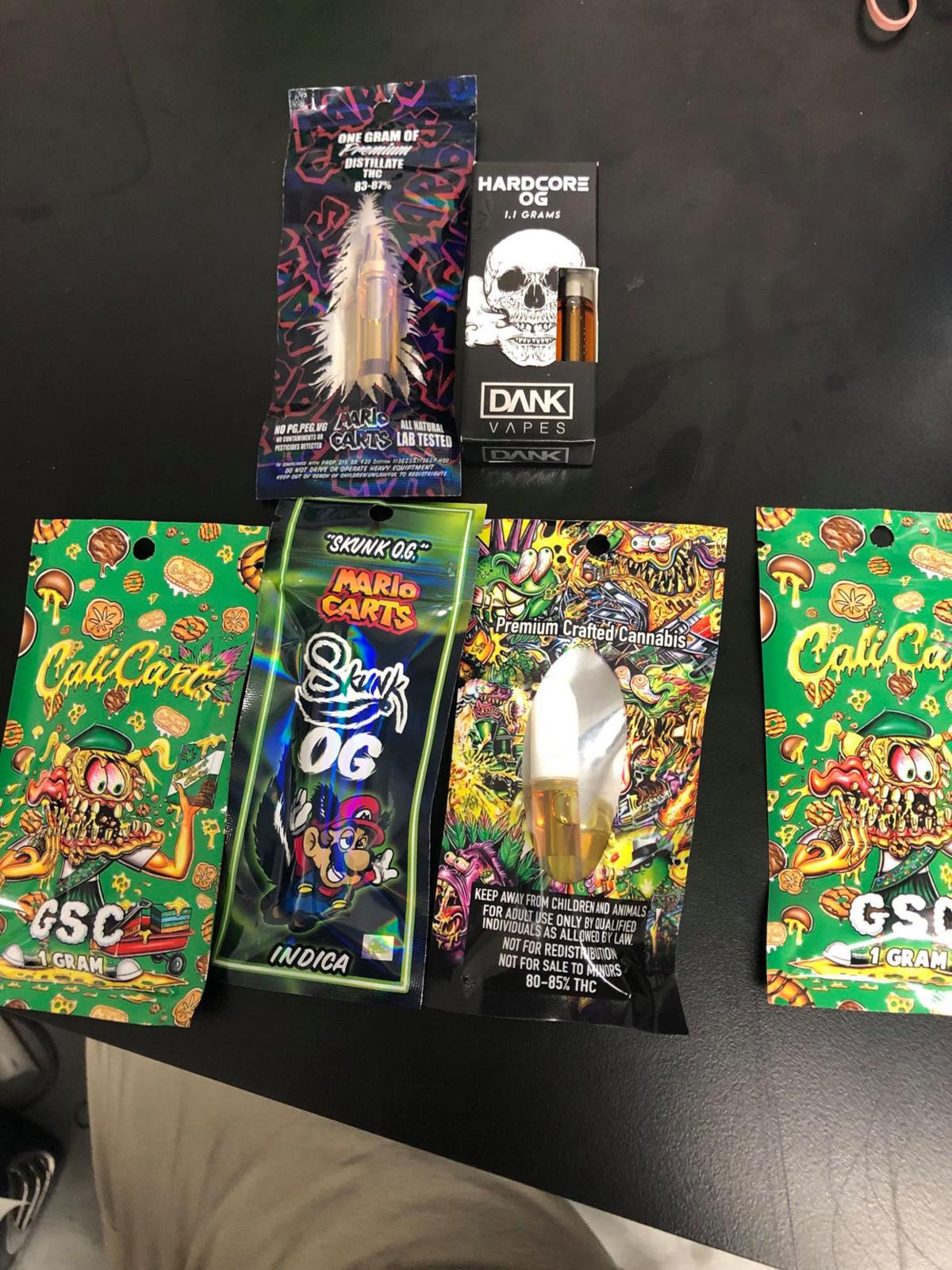 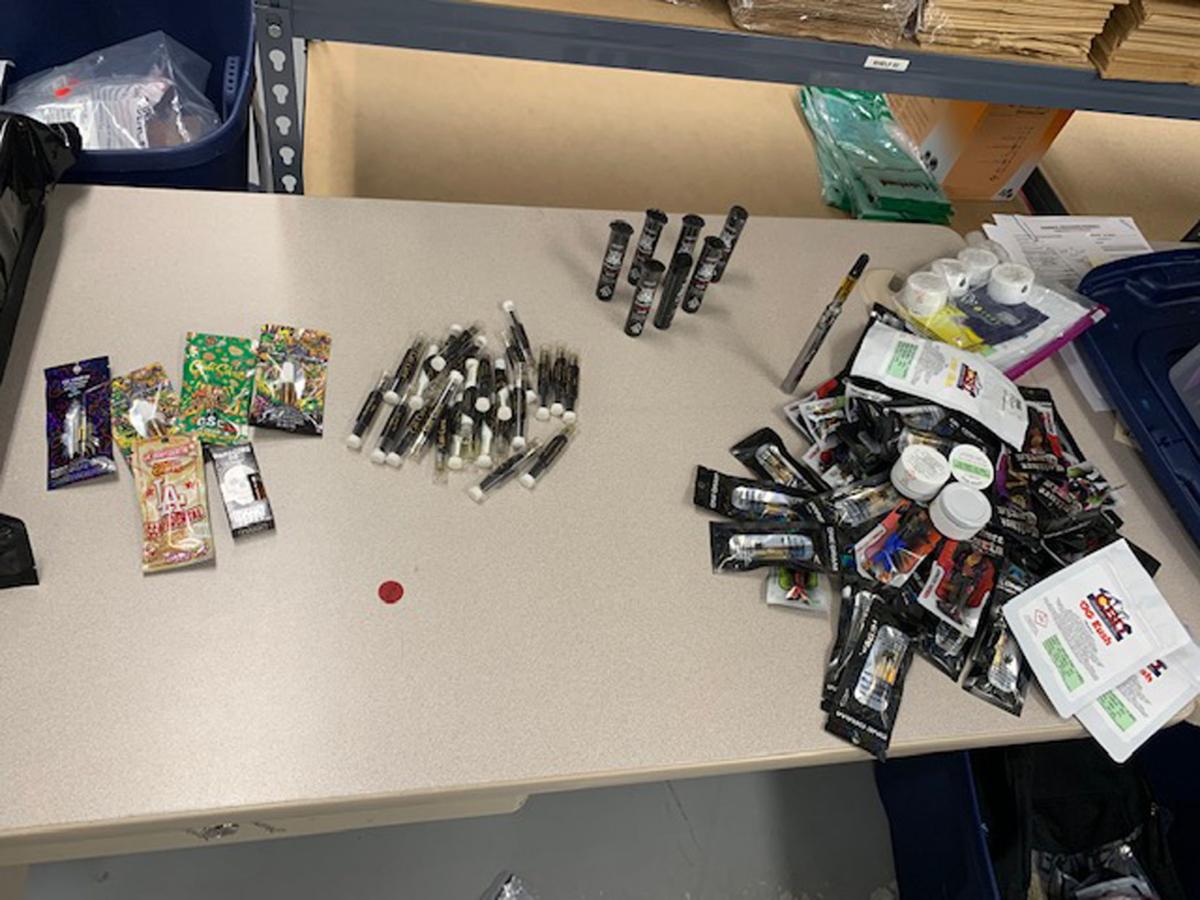 Franklin County Sheriff Chris Quire took to social media Thursday to warn parents about the growing trend of marijuana vaping devices and the hazards they pose.

“In just one local middle school alone there have been 23 incidents since last year of vaping devices being seized,” he said, adding that area high schools have also reported issues with e-cigarette and marijuana vapes on school grounds.

Last year, the county schools confiscated about 100 e-cigarette and marijuana vaping devices, according to FCSO statistics.

In addition to the post, Quire attached photos of the products so parents and school staff can familiarize themselves with what to look for.

“Just by looking at the names and packaging on the vaping refills, it is obvious that school-age children are being targeted,” the sheriff said.

In fact, FCSO investigators have noticed that the age group that is buying and selling the vaping products with names like “Mario Carts,” “Wedding Cake” and “Apple Jacks” is 17-25.

He warned parents that marijuana e-cigarettes do not smell like marijuana because they are flavored with sweets to disguise the odor.

“The troubling part about the vaping devices is the potency. The vapes we are seeing and routinely seize are over 90% THC content,” Quire said. “Before you think ‘it’s just weed,’ we are here to tell you this is different.”

Plant-based marijuana has an average THC content of 16%. The new devices produce a much higher and intoxicating effect. Even an experienced marijuana consumer may have sudden and uncontrollable mind-altering affects from the products, he said.

In recent months, the sheriff’s office has confiscated more than 600 of the marijuana vaping-devices, which are selling for $50 each on the street.

“We will continue to try and eradicate these from our community,” Quire added. “We are releasing this message so that parents of school-age children will know what to look for as well.”

Anyone with information on sellers of these products may remain anonymous by contacting the tip line at 502-320-3306.