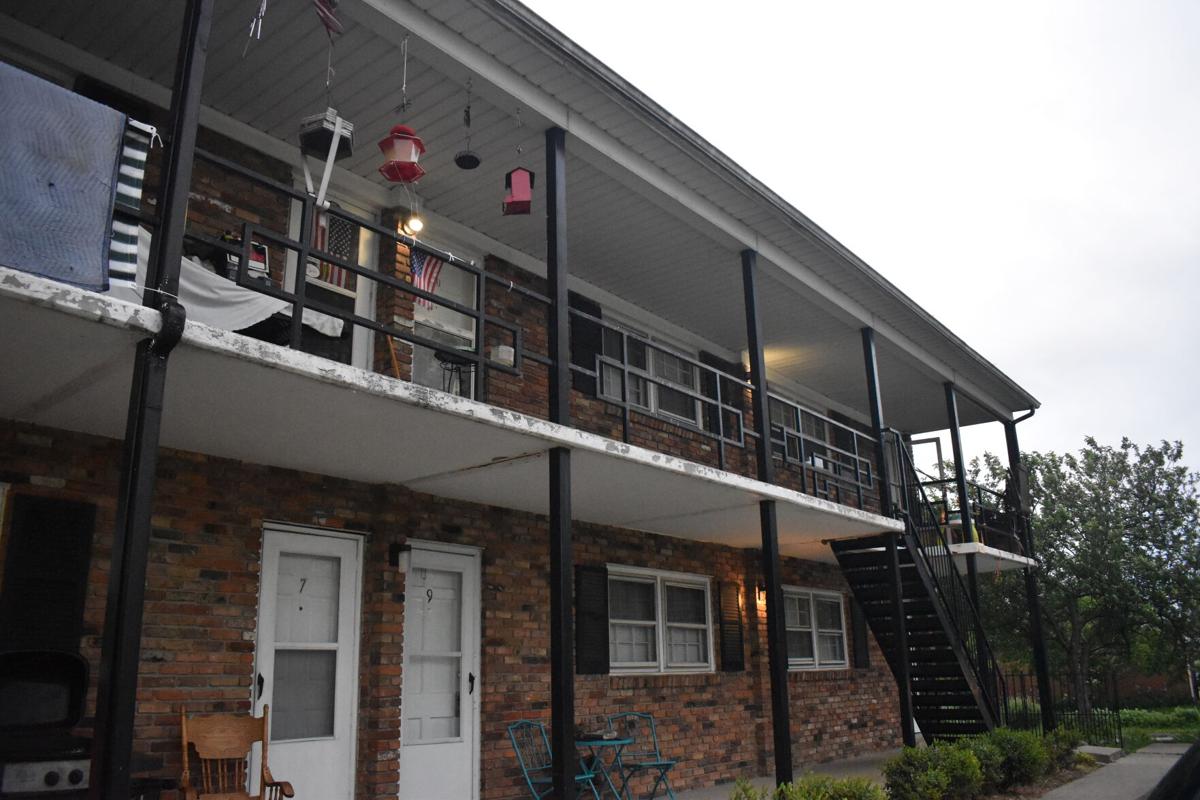 Tillman had barricaded himself in his apartment after allegedly having an altercation with his girlfriend and taking her car back to his apartment. (Austin Horn | The State Journal) 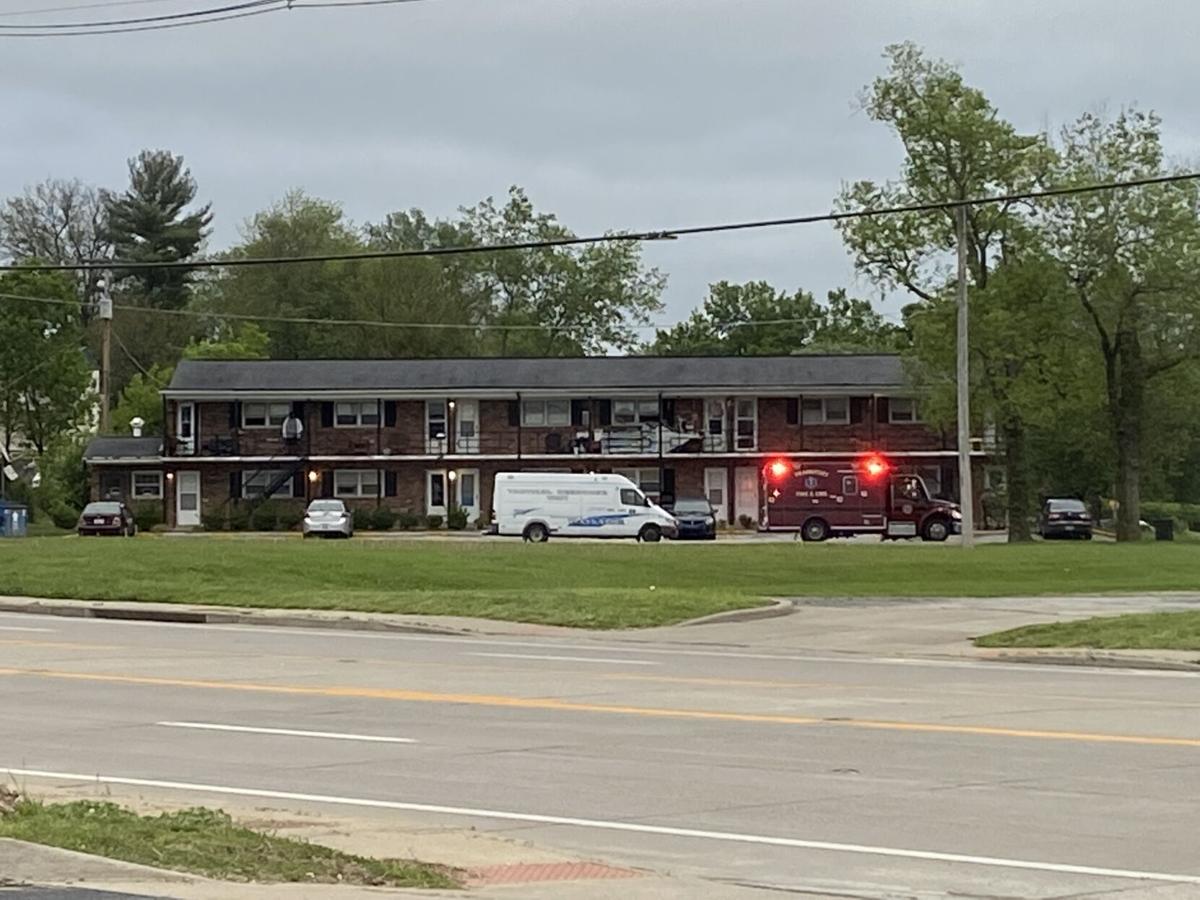 SWAT and EMS teams responded to the incident on Collins Lane this Sunday. (photo courtesy of Gerry James)

Frankfort police used a SWAT team Sunday to extract a man from his apartment on Collins Lane after he was accused of assault and stealing his girlfriend’s car.

Assistant Police Chief Lynn Aubrey said that Theodrick Tillman, 30, had barricaded himself in his apartment after allegedly having an altercation with his girlfriend and taking her car back to his apartment. Tillman also had multiple outstanding arrest warrants, Aubrey said.

Tillman was booked at the Franklin County Regional Jail on two counts of fourth degree assault, unlawful imprisonment, unauthorized use of a motor vehicle and two probation violations.

When police arrived at Tillman’s apartment, the FPD called a SWAT team because Tillman had used a couch to barricade himself in his apartment, Aubrey said, noting that a crisis negotiations team was called to the scene as well.

Aubrey said Tillman left the apartment voluntarily after the team deployed “a chemical agent” into his residence.

SWAT team usage is relatively rare for the FPD, with Aubrey stating that it has been deployed only five times since July.