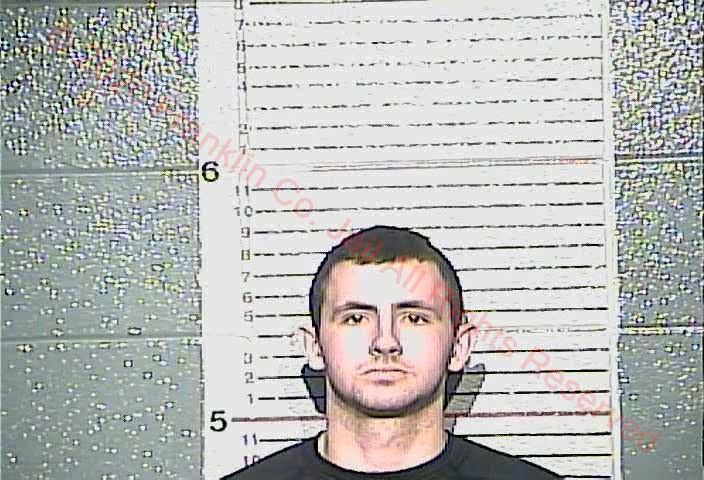 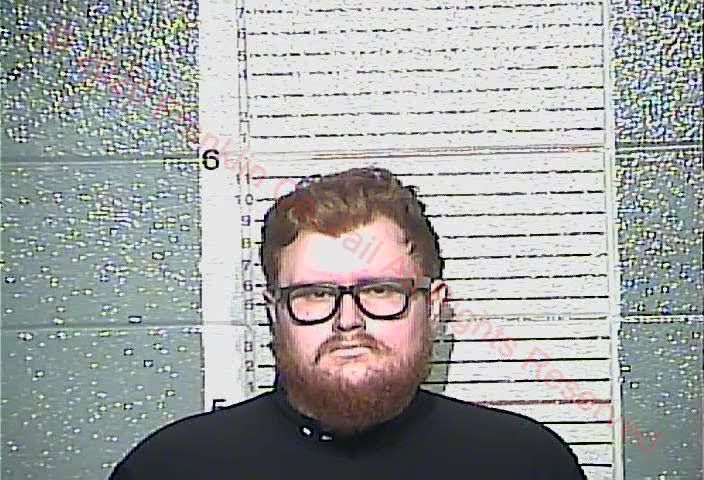 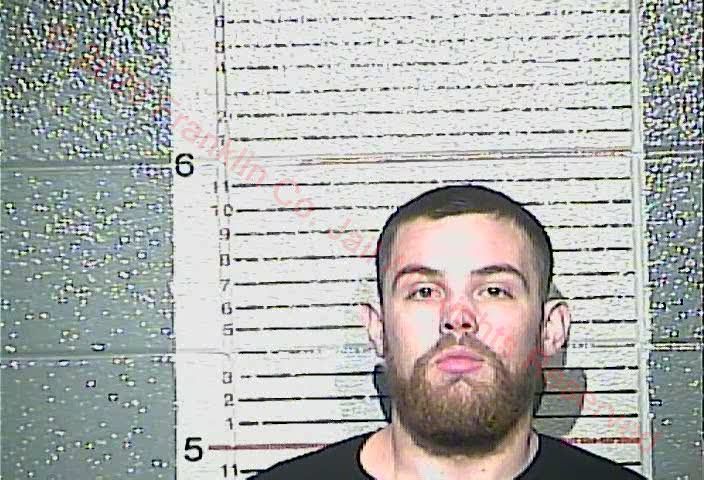 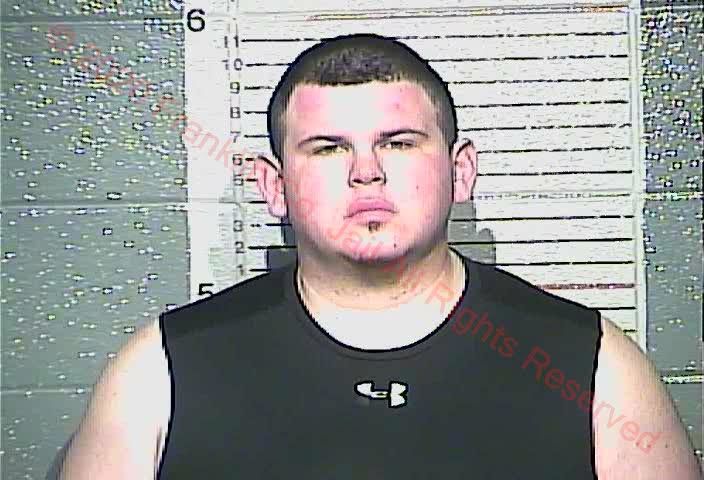 At 1:13 a.m. Sunday, a family was inside their Smoot Road residence when a bullet came through their bathroom and struck a space heater, a citation from the Franklin County Sheriff’s Office states.

When the first deputy arrived, he observed a woman and two children taking cover on the floor of their kitchen while a man showed him the damage, the citation states.

The deputy could still hear gunshots coming from the Bryant-Benson Road area, so he drove in that direction.

Before arriving at Bryant-Benson Road, he stopped the car and exited the vehicle to load his rifle. That’s when a bullet flew by him and struck an unspecified object nearby, according to the citation.

Gilland, Miller, Blakeman and Isaacs told the deputy they were target shooting. Two of the men had been to the farm to do target shooting before, the citation states. The men said they arrived on the farm shortly after midnight and said they did not know who or what was behind their targets.

All four men were arrested and taken to the Franklin County Regional Jail, where they were later released on their own recognizance.

Sheriff Chris Quire said no one was injured in the incident.

All four men were arraigned on Monday.

Cue the "Dueling Banjos". As an aside.....is there a reason all 4 are wearing black shirts?

This is yet more proof that nothing good happens after midnight.

Glad the current sheriff has taken this situation seriously. I'm sure it's happened to others in our community and is very dangerous and life threatening.