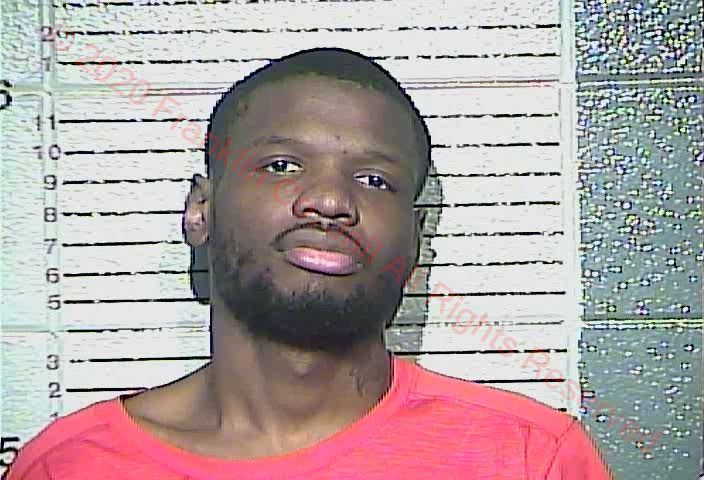 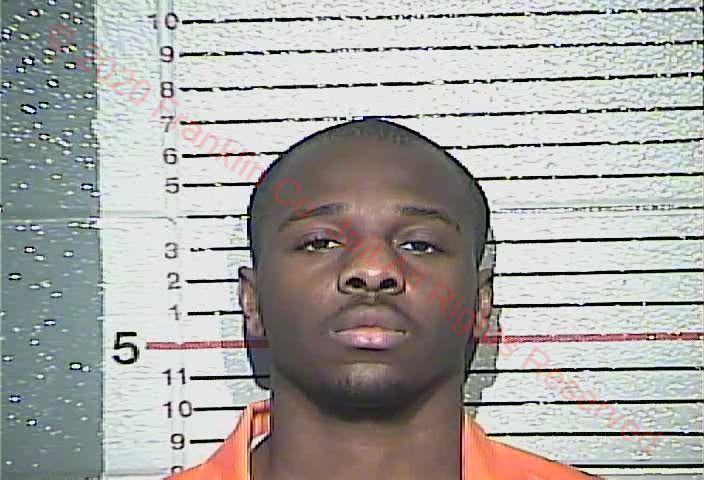 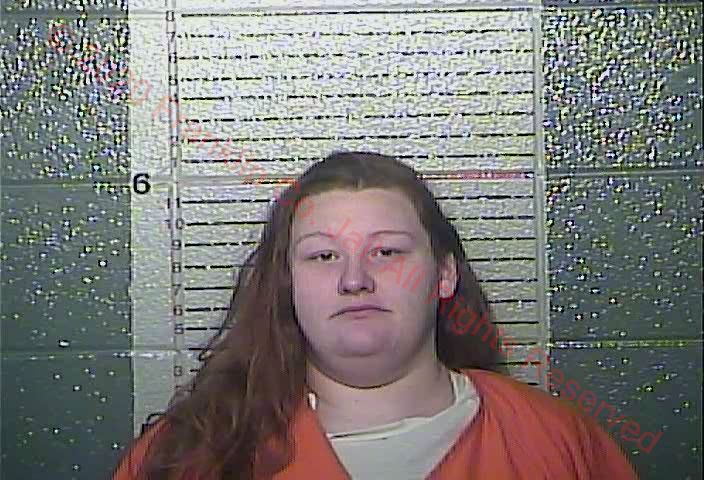 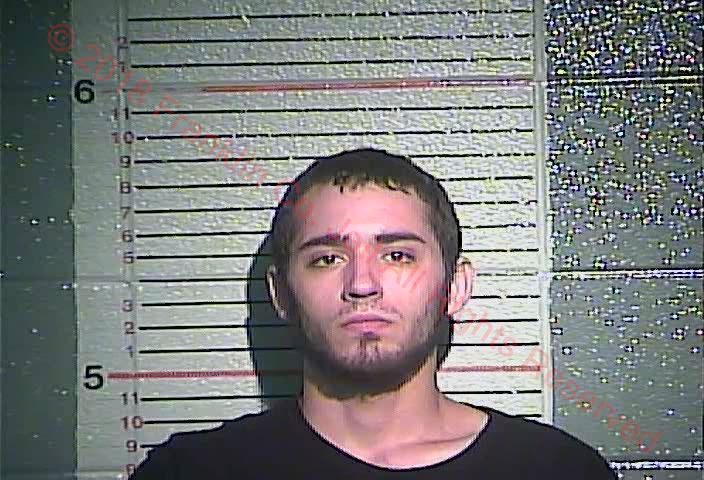 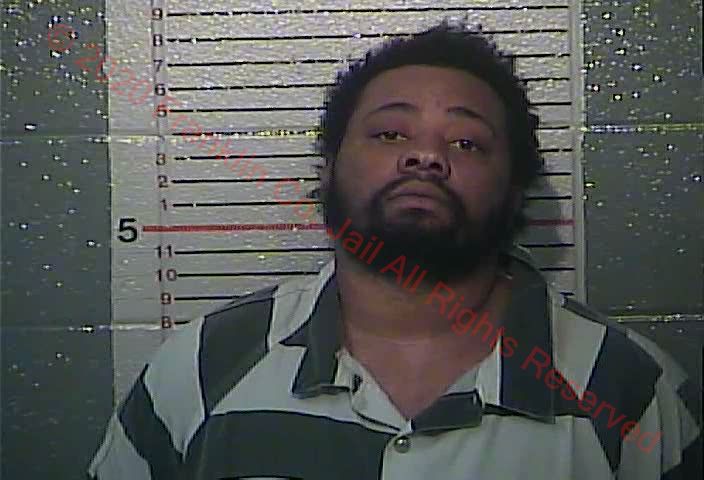 Three out of the five people charged in a 2018 double murder and robbery may see their cases go to trial this spring.

In Franklin County Circuit Court on Friday, attorneys discussed setting a trial date for either May or June for Leroy Love, Rakiethieus C. Wesley and Morgan Crutchfield.

Love, 26, of Wisconsin, is charged with two counts of murder, a capital offense.

Love, Wesley and Crutchfield, along with two others, are accused of killing or playing a role in the killing of 22-year-old Jared Miles Moore and 24-year-old Dustin Wayne Johnson, who were found shot to death inside a home on Alexander Street on June 26, 2018.

Investigators believe Moore and Johnson were the victims of an ambush robbery that ended in their deaths.

One obligation of her plea agreement is to testify against the other defendants in the case. Once those cases are resolved, Durrum faces up to 35 years in prison.

Four of the five defendants remain in custody at the Franklin County Regional Jail.

Crutchfield was released on his own recognizance last year.