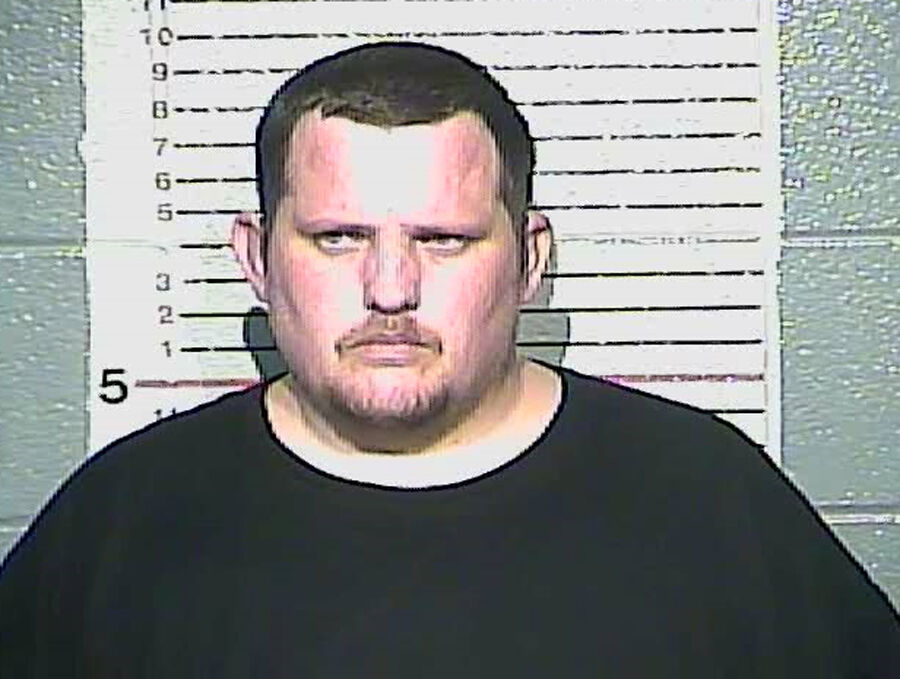 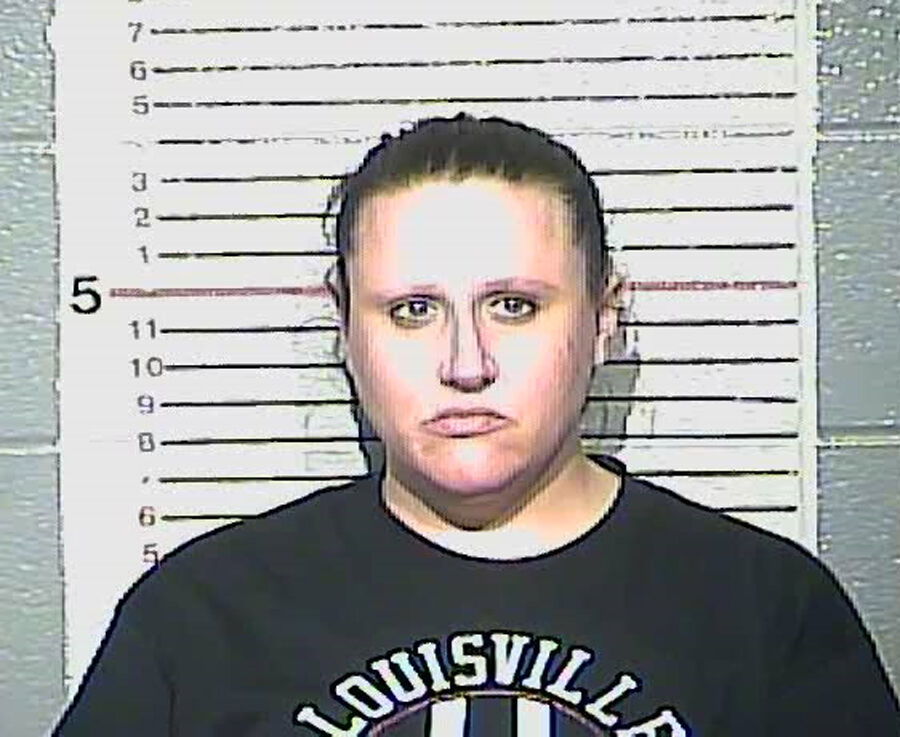 Two Clearfield residents are behind bars after a keen Franklin County sheriff’s deputy on patrol near Twilight Trail noticed a vehicle believed to be connected to burglaries of storage units in the area.

Kevin Hayes, 37, was pulled over in a Chevrolet HHR and a search of his vehicle uncovered burglary tools and more than 2 grams of methamphetamine, authorities said.

Hayes’ girlfriend, Laura Roberts, 35, was located near the storage unit. According to the incident report, she was found to have approximately 4 grams of suspected crystal meth and drug paraphernalia on her.

After deputies obtained a search warrant for the storage unit, numerous stolen items were recovered from the unit Roberts was renting. Sheriff Chris Quire said those items are being processed and returned to their owners.

“We are very proud of our deputies and this goes to show the citizens of Franklin County that we are out here working hard, 24/7,” Quire added.

Hayes was charged with first-degree trafficking in a controlled substance (methamphetamine), first offense, a Class C felony, and possession of burglary tools, a Class A misdemeanor.

Roberts was charged with first-degree possession of a controlled substance (methamphetamine), first offense, a Class D felony, and possession of drug paraphernalia, a Class A misdemeanor.

They are both being held at the Franklin County Regional Jail on  $10,000 full-cash bonds.