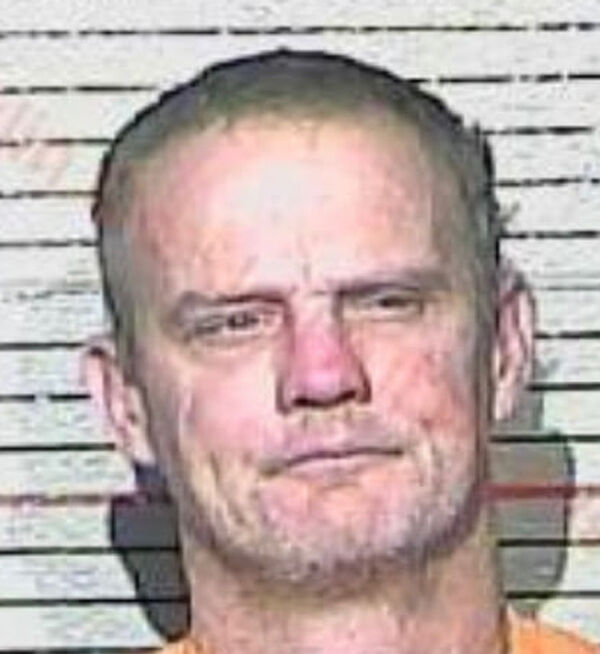 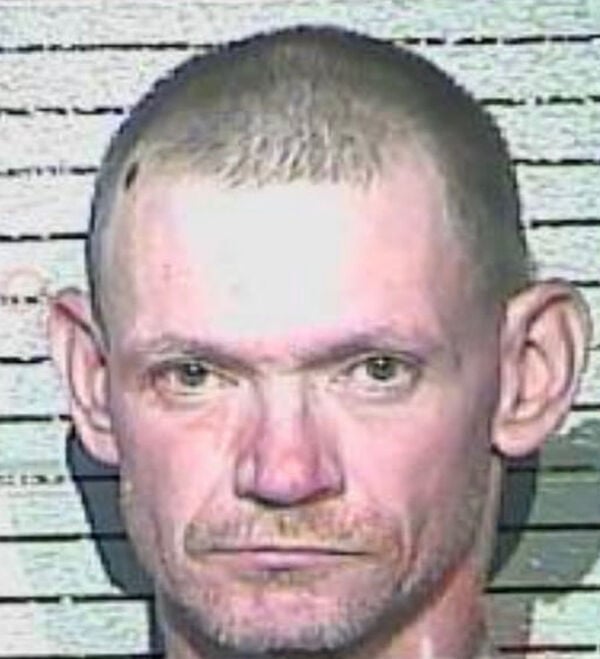 The Franklin County Sheriff’s Office is asking for the public’s help in locating two Frankfort men accused of retail thefts.

Keith Pardi, 50, and Crutcher Fox, 45, are wanted for allegedly stealing several thousand dollars worth of hand tools, power and lawn equipment and other items from stores in Franklin and surrounding counties.

“Nearly $3,000 in hand tools alone were recently returned to the Rural King store in Georgetown,” Sheriff Chris Quire said, adding that the tools were recovered from a vehicle belonging to Pardi.

“Fox and Pardi were allegedly stealing these items, primarily from Lowe’s and Rural King, and selling them to other participants in Frankfort and surrounding counties,” Quire explained, adding that both men were indicted in Franklin County on April 6.