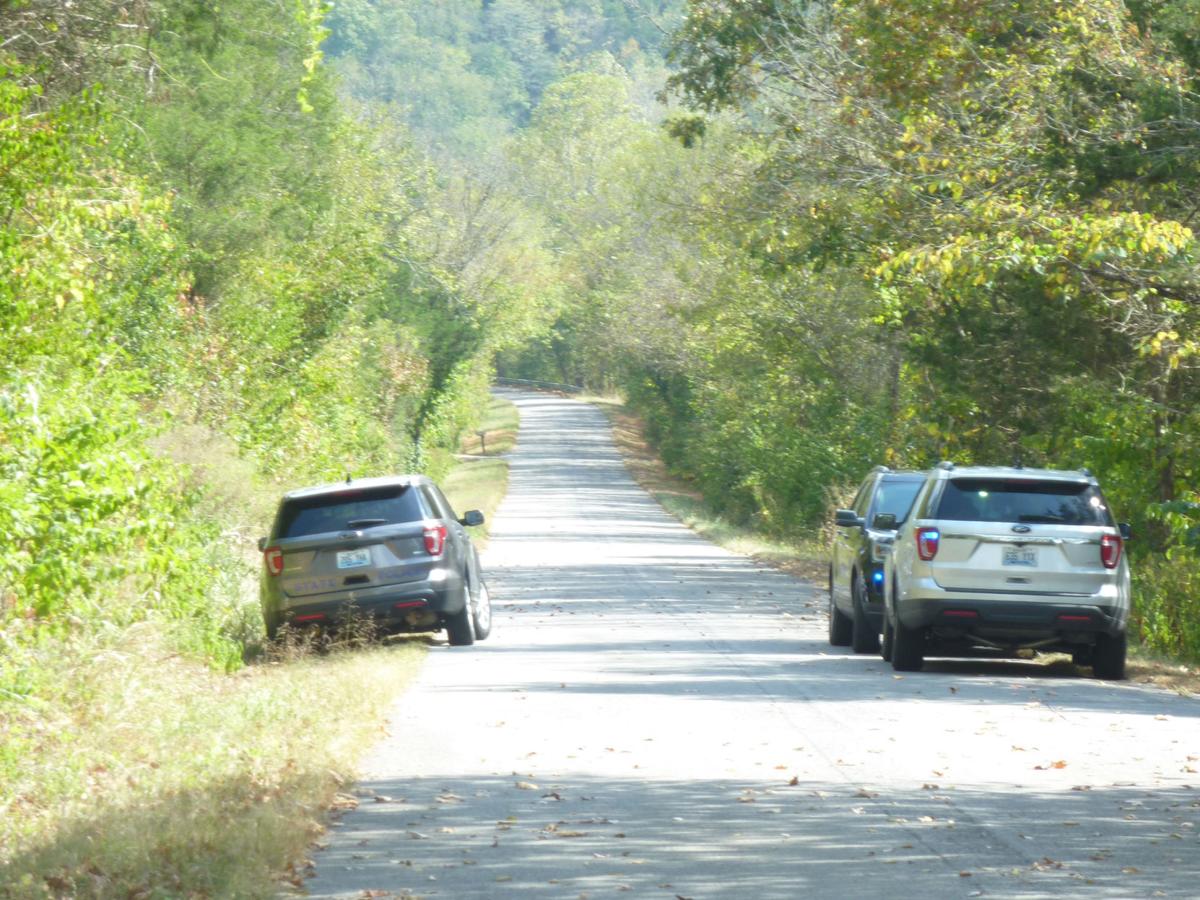 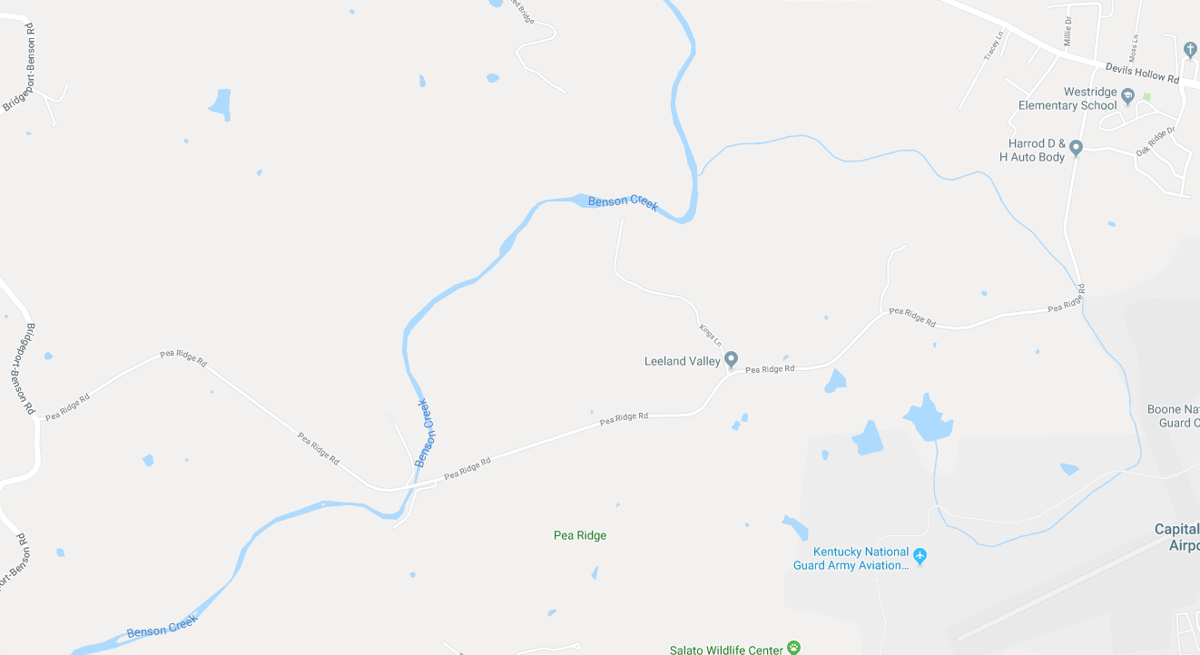 Editor's note: This story was updated at 4:24 p.m. with the victim's name and cause of death and again at 4:36 p.m. with additional information from Kentucky State Police.

Kentucky State Police are investigating a homicide on Pea Ridge Road after a 73-year-old man who called 911 was found with gunshot wounds in a Franklin County home.

Troopers are still piecing together how and why Ronald D. Thornton, of Frankfort, died after he phoned the sheriff’s office around 6 a.m. Tuesday.

When Franklin County sheriff’s deputies arrived at the scene the victim was suffering serious life-threatening injuries and died thereafter, according to KSP Post 12 public affairs officer Trooper Stuart Jackson, whose office was called in to assist with the investigation.

Franklin County Coroner Will Harrod pronounced Thornton dead at the scene at 7:47 a.m. Following a post mortem exam, Harrod said the cause of death was multiple gunshot wounds. An autopsy is scheduled for later Tuesday.

“KSP has investigators and detectives on scene gathering all pertinent information, conducting interviews and collecting any necessary evidence that will be important to our case,” Jackson said.

This developing story will be updated.