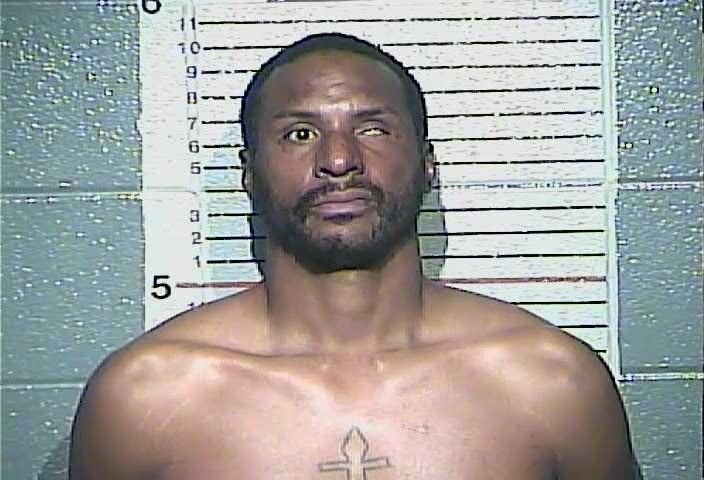 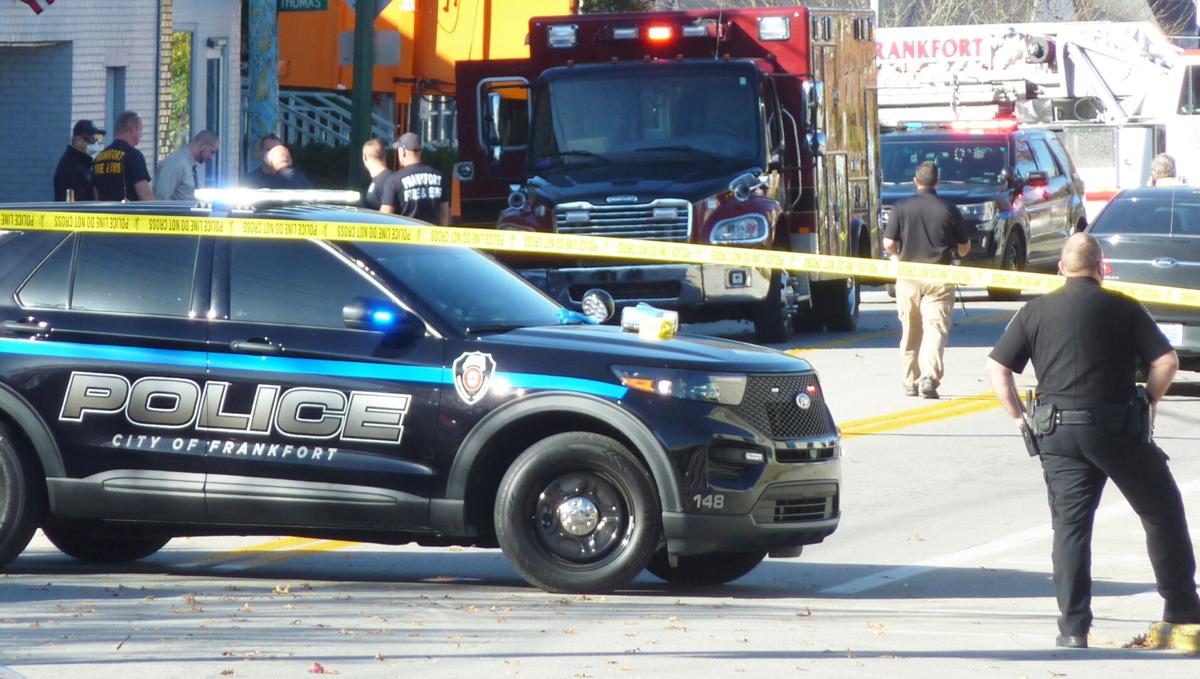 A Frankfort Police officer stands near the crime tape spread across West Second Street Tuesday morning as first responders work the scene of a fatal stabbing outside ACCESS Soup Kitchen and Men's Shelter across from the police station. (Chanda Veno | State Journal) 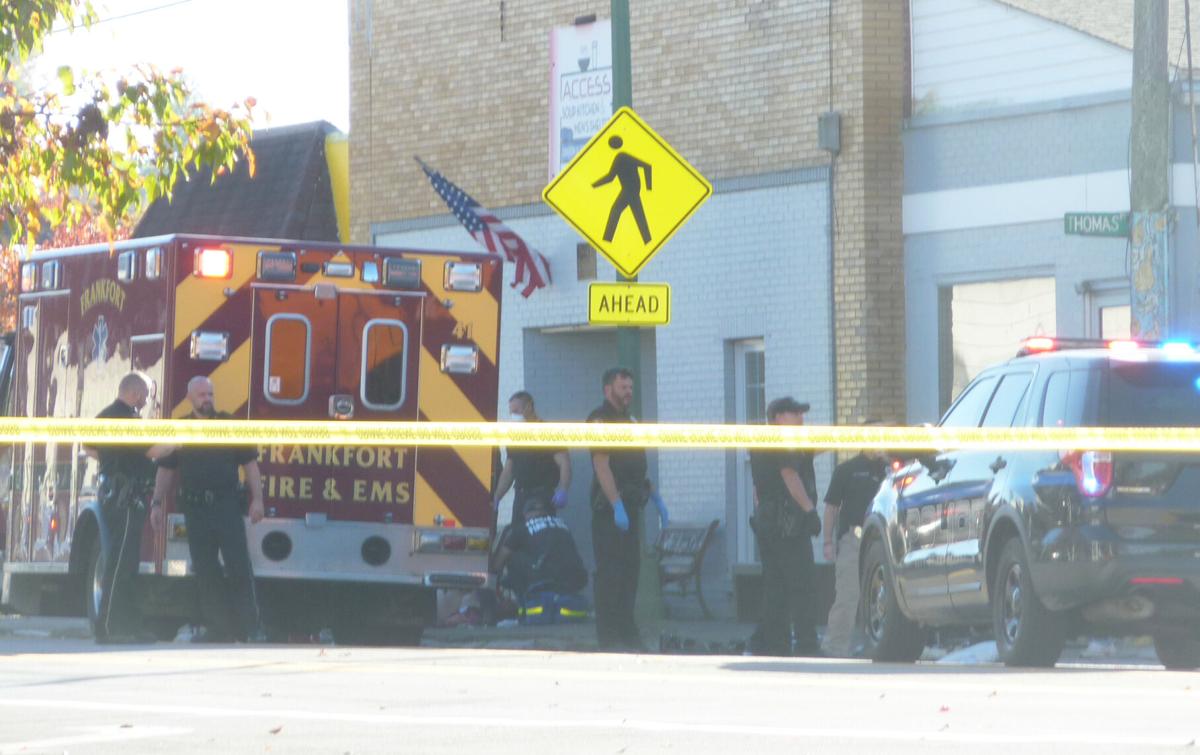 A Frankfort Police officer stands near the crime tape spread across West Second Street Tuesday morning as first responders work the scene of a fatal stabbing outside ACCESS Soup Kitchen and Men's Shelter across from the police station. (Chanda Veno | State Journal)

Editor's note: This story has been updated to include the name of the victim.

Police arrested a Frankfort man for allegedly stabbing a woman to death outside a homeless shelter Tuesday morning.

Sapp is believed to be a resident at the shelter, he said, and was acquainted with the victim, who has been identified as Robin S. Jones, through the shelter. An autopsy is scheduled for Wednesday morning.

Jones, 56, was a resident of Frankfort.

Franklin County Coroner Will Harrod said Jones was pronounced dead at the scene at 10:09 a.m.

"We do think they knew each other," he said. "We don't think it was a close relationship."

At this point, police are not releasing many details around the incident.

Sapp is being held without bond in the Franklin County Regional Jail.

This story will be updated as further news develops.

Cue the Wailing and Moaning from the Gentry ! "The Shelter does not belong downtown, it attracts dangerous people, it it just across the street from Second Street School ! Our precious children should not have to see such people ! " "Put it out on Holmes Street with the rest of the Poor People, the city will spend millions of dollars on 2nd Street, and the shelter will still be here, bringing down Property Values !" Moan, moan moan ! Wail, wail, wail !

Herbert C. Meyer, a tragedy has just occurred. One life, which had been devoted to serving those in need, has been lost. A suspect is in custody. His (or her) life will now be even worse than it was before and our community has suffered a great blow to its generous spirit. May we proceed with grace and compassion for all affected and leave the posturing for later?

I totally agree with Donna Hecker! Herbert's "posturing", and that's being generous, is completely outrageous and devoid of any compassion for the victim! Disgusting!

I agree with Donna Hecker too! Robin was a hard working person who made a difference at the shelter! All emphasis should be on sadness for her death and condolences for her family and friends.