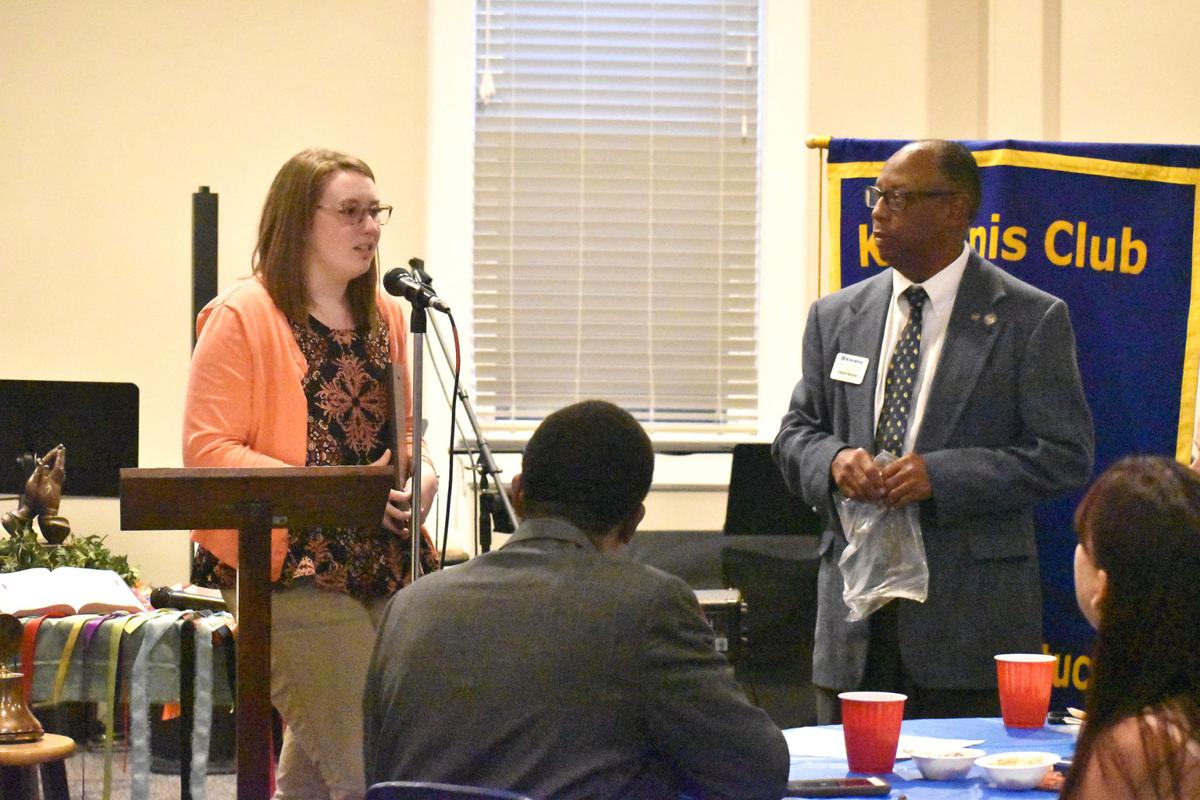 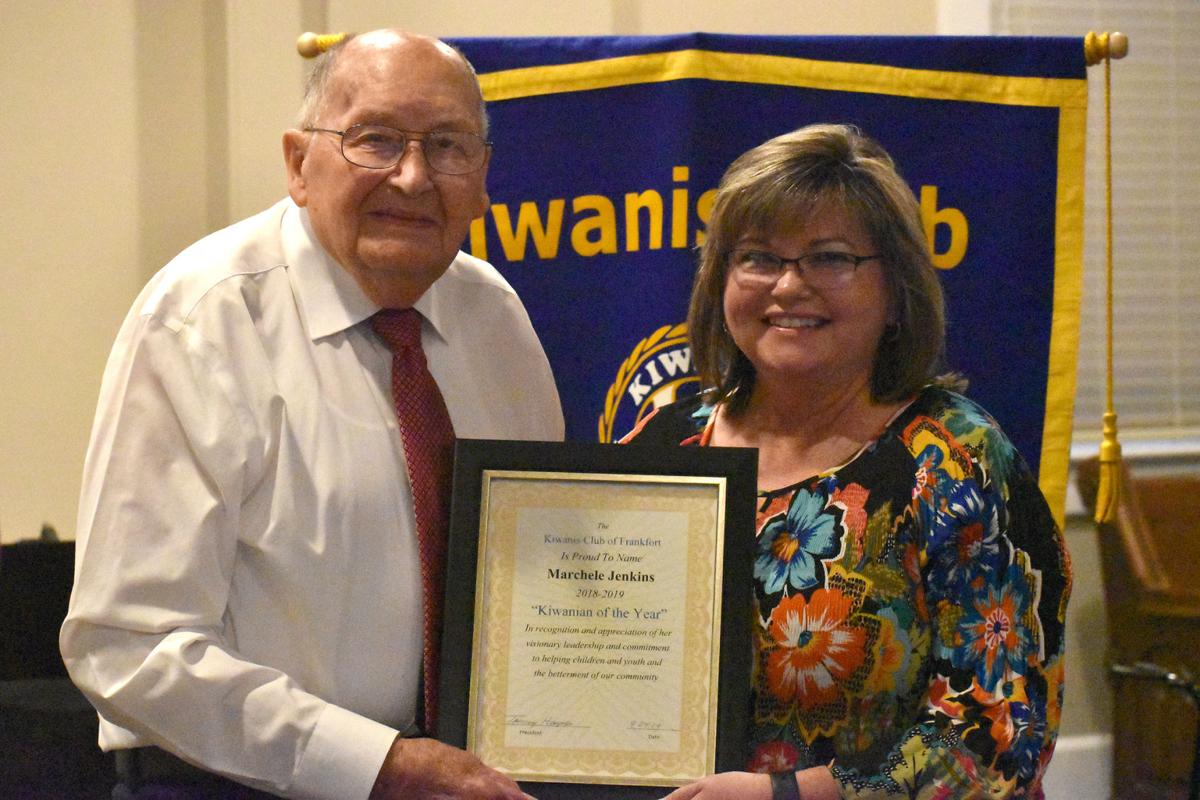 When Haley Nelson graduated from Western Hills High School, she left the school’s Future Farmers of America chapter with more girls on the roster than when she joined four years prior.

Now, as a freshman at the University of Kentucky, Nelson recently became the first recipient of the local Kiwanis Club’s Golden Rule Award.

Nelson was chosen by Kiwanis after hearing comments from her peers and teachers. One student submitted a letter on saying that Nelson helped her to grow by encouraging the student to join the group and “shine a light that I never saw myself capable of doing. Moreover, Haley didn’t just tell and teach me how to shine that light, she showed me how to shine that light by including me in our chapter events and valuing my input.”

Another student said that Nelson has strong leadership qualities and impacts other students.

“Haley found potential in me that I didn’t see in myself and she reassured me that I could be a leader, wherever I was. She made me realize that impact I could make on others and as a leader, that was her goal for me. Haley cares for everyone and helps members find their passions in FFA and throughout their lives,” the student said.

“I think she may be the most humble, genuine and compassionate student I have ever had the pleasure of teaching. She truly symbolizes what I challenge every young person to her age to represent themselves as,” said Western Hills’ FFA adviser J.R. Zinner.

The award was presented during the Kiwanis’ banquet on Tuesday. After receiving her award, Nelson told Kiwanians that she was encouraged by other students to join the club and wanted to be a part of the agriculture industry. She said that she mostly focused on servant leadership during her tenure in FFA at the high school.

“It’s just encouraging women to get involved,” Nelson said. “That was something I was passionate about because it is a male-dominated field and making sure that anybody, whether that is a non-traditional Ag student, that didn’t grow up on a farm or someone who doesn’t perceive themselves doing something in the agriculture industry is comfortable and has the confidence to do so because it is going to take everyone in the world by 2050 to feed the growing population so we need everyone on board and make sure that they have the resources they need.”

At Western Hills, Nelson served in numerous leadership positions in the FFA chapter, including sentinel, president and leadership committee chairman. She was also the Capital City Region president during her senior year of high school.

In addition to Nelson, another local received an award, but it was one of the Kiwanis’ own. Marchele Jenkins was named Kiwanian of the Year. Jenkins, who is the executive director of the Capital City Activity Center, joined Kiwanis about five years ago.

“I think the club is important because we are in a time where children need a club that has good leadership, mentoring,” Jenkins said. “We are not just about one group of kids. We are about all kids, any age.”