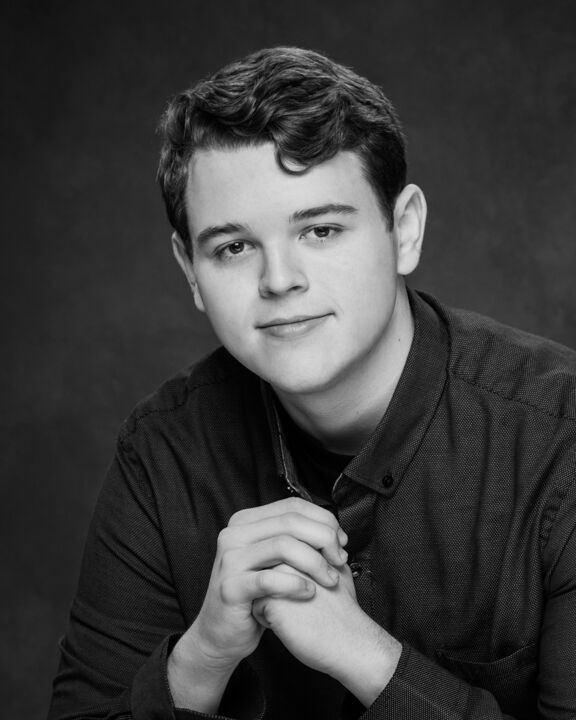 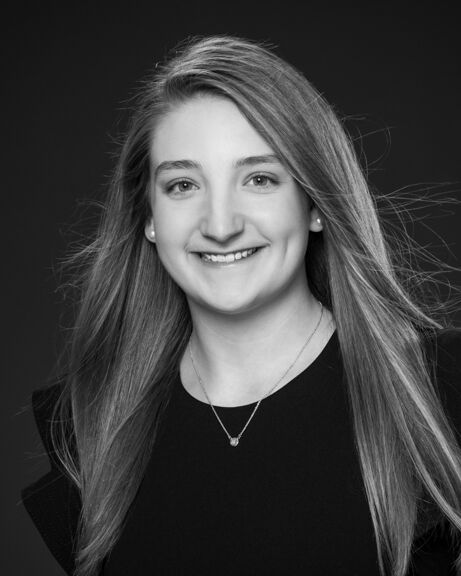 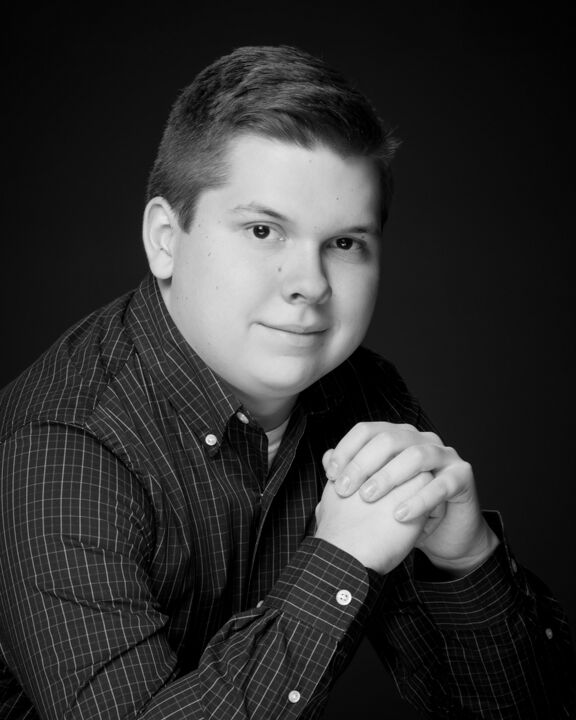 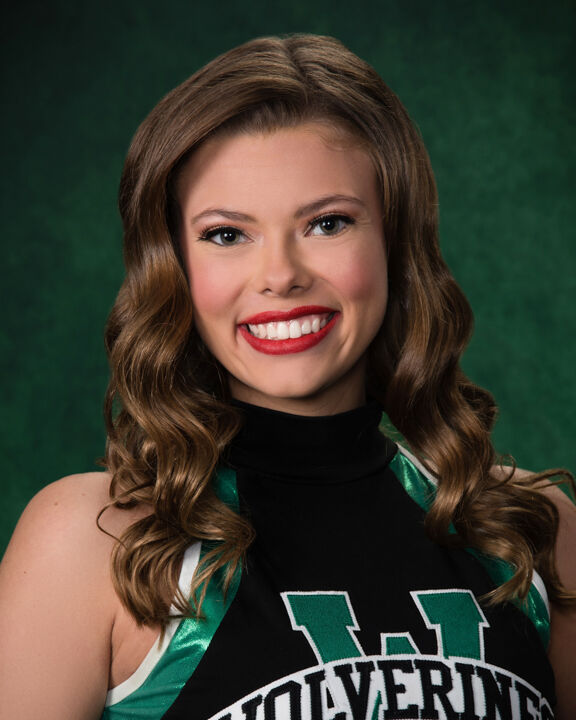 The 40th annual Central Kentucky Council on Youth Leadership “Youth Salute” awards ceremony was held online Oct. 10 hosted by Asbury University. There were 863 leaders from 58 high schools in Central Kentucky that were recognized, including several from Frankfort area schools.

Other local students recognized from area schools were:

Private businesses provided an additional $4,000 in scholarships and other awards. A leadership program online was presented by Asbury University for all the students the same day as the awards ceremony.

In order to qualify, the student had to be a junior (senior class of 2021), have a 3.0 G.P.A. or better and have held at least two leadership roles to which they were chosen by their peers or an adult leader within the past two years in school, religious or community sponsored organizations.

Holifield Photography (Lexington) photographed each student nominated and created a display, including a biographical sketch. Individual displays of Central Kentucky high schools were shown at Fayette Mall in Lexington.

Nearly a year after pandemic began, Kennedy Owens celebrates her birthday with a parade