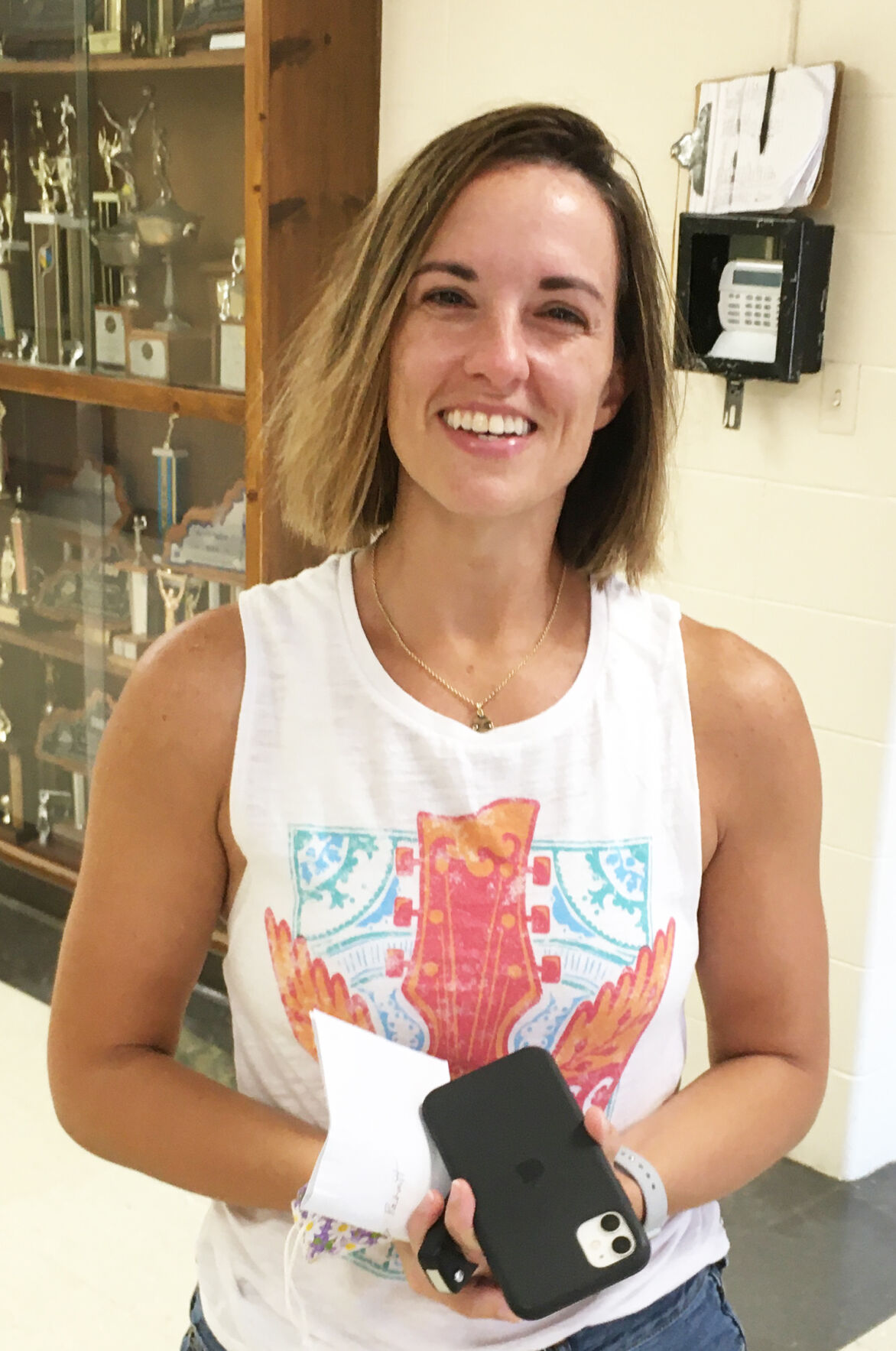 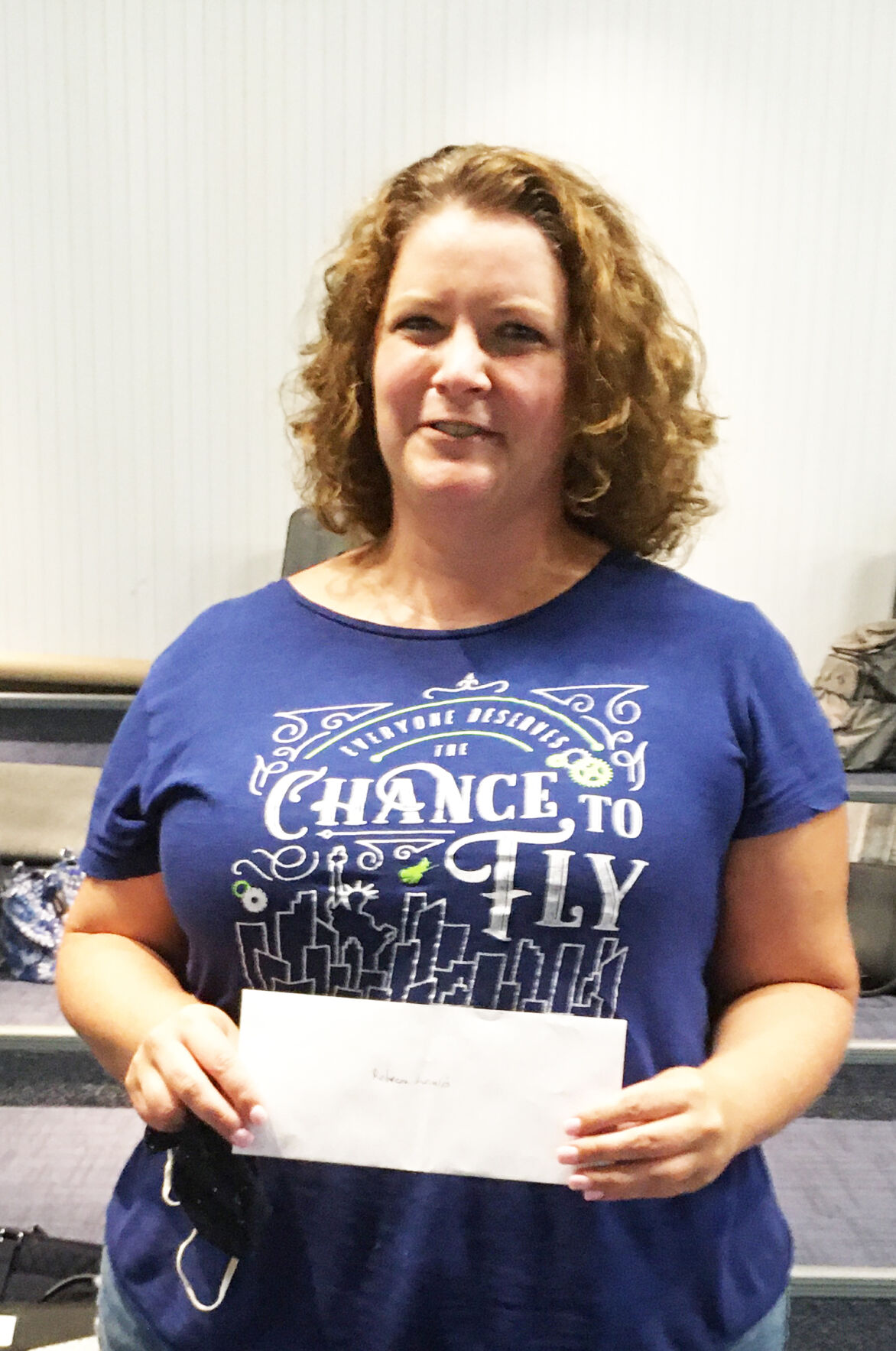 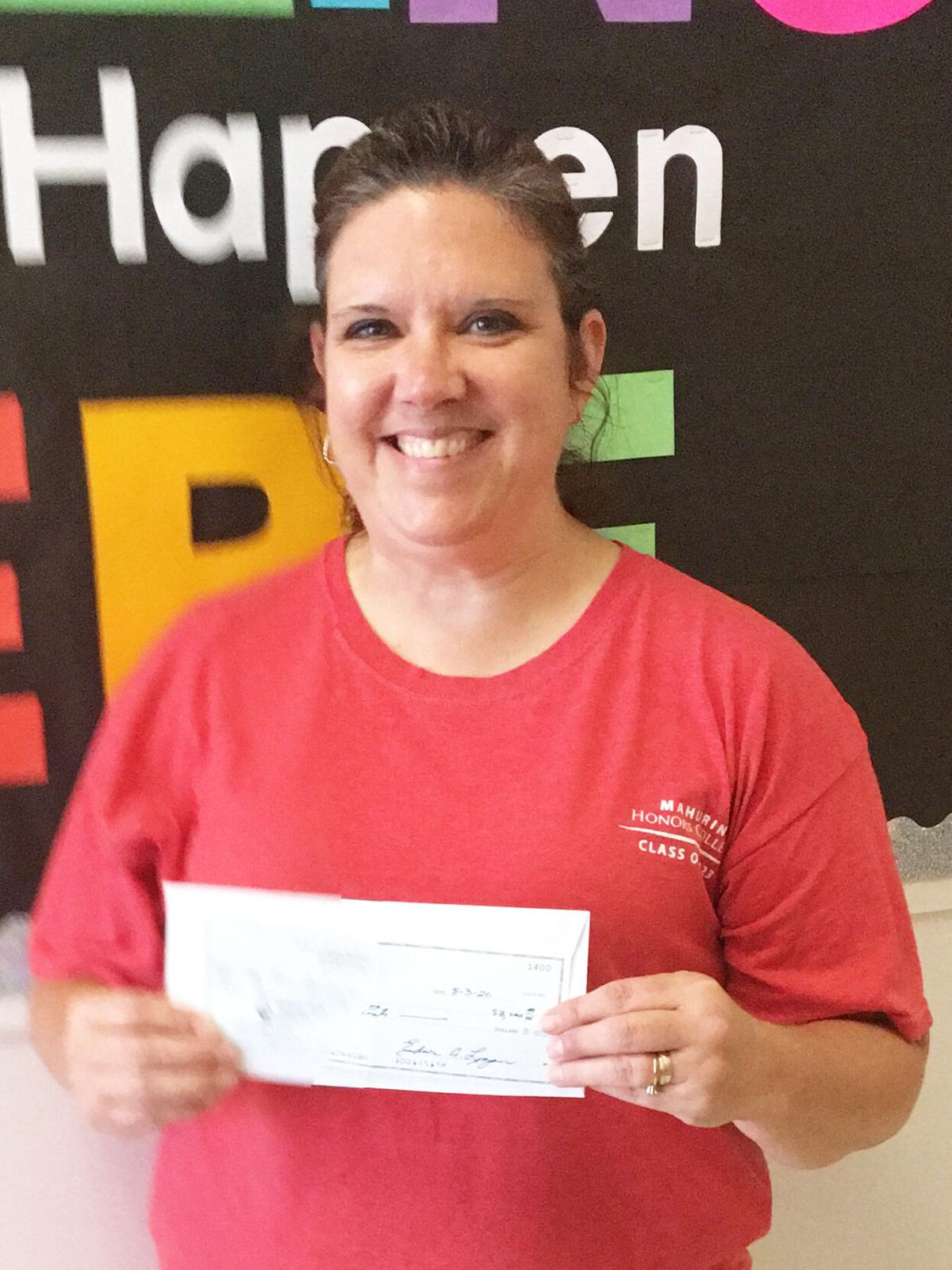 Three local teachers have been awarded the Extra Mile Award presented annually by the Gene and John Ed McConnell Foundation.

The award, which has been presented each year since 2000, is available to all kindergarten through 12th grade teachers in Frankfort and Franklin County schools — public, private, parochial and vocational. To date more than $225,000 has been awarded to teachers in our community.

The Extra Mile Award is given to teachers who go above and beyond by setting an example in the classroom, school building and by volunteering their time and talents in our community.

The late John Ed McConnell grew up in the Peaks Mill area of Franklin County. He graduated from Elkhorn High School and attended Eastern Kentucky State Teachers College, now EKU. He went on to become a successful and recognized businessman and served as president of BlueCross BlueShield, now Anthem. John Ed McConnell also served on the boards of Liberty Bank in Louisville and State National Bank of Frankfort, now Whitaker Bank.

But he never forgot his Frankfort roots and his love for his hometown. Members of the McConnell Foundation Board of Directors — established in his death to help honor deserving members of the community — all of whom knew him, remember him as a self-made and passionate gentleman.

“He never bragged about money except what he won playing gin rummy with his friends, but quickly pointed out that he lost most of that on the golf course,” the directors said in a press release, adding someone once asked him how far out in Franklin County he lived and he told them “so far out that the sun sets between my house and the road.”