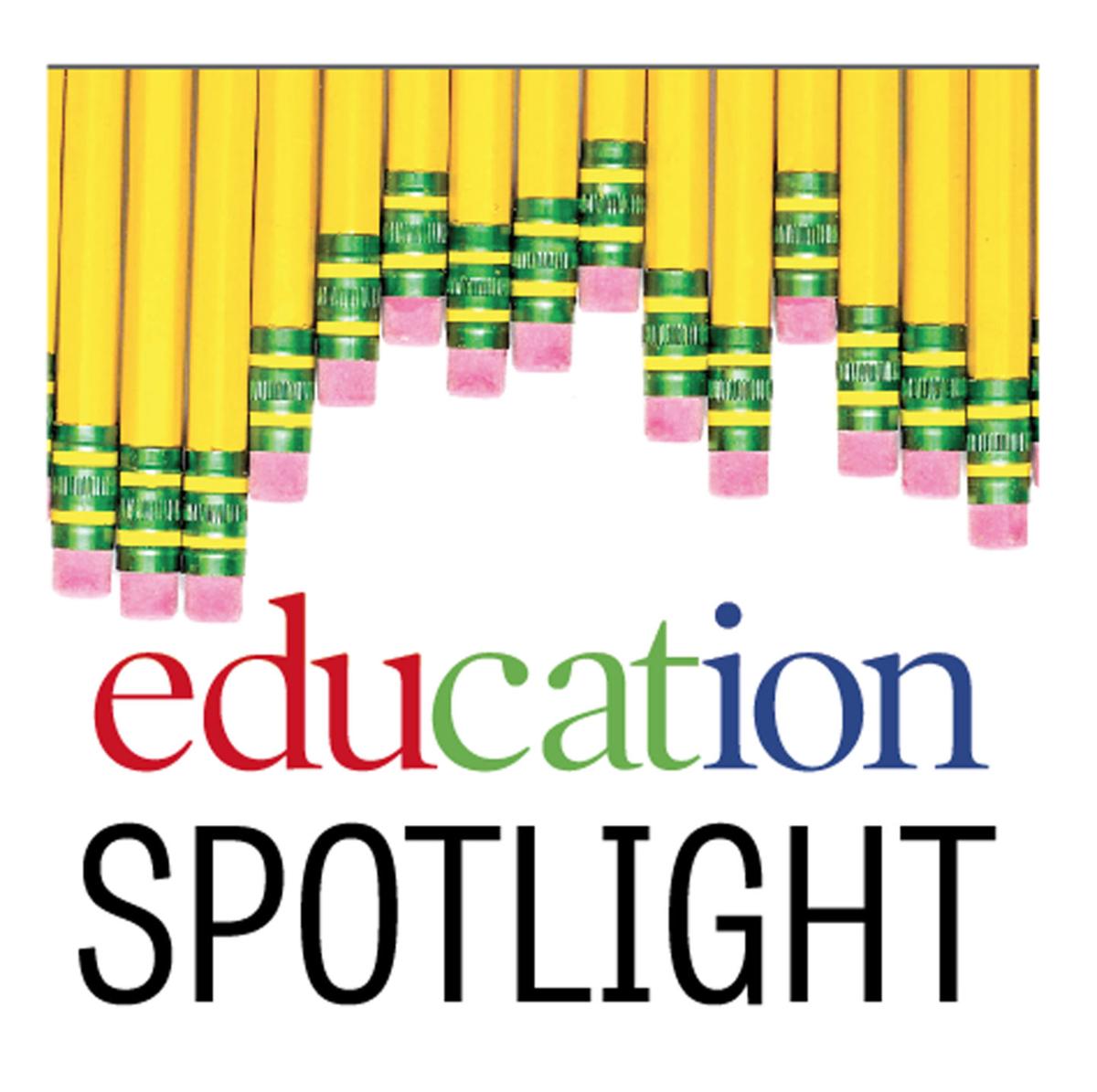 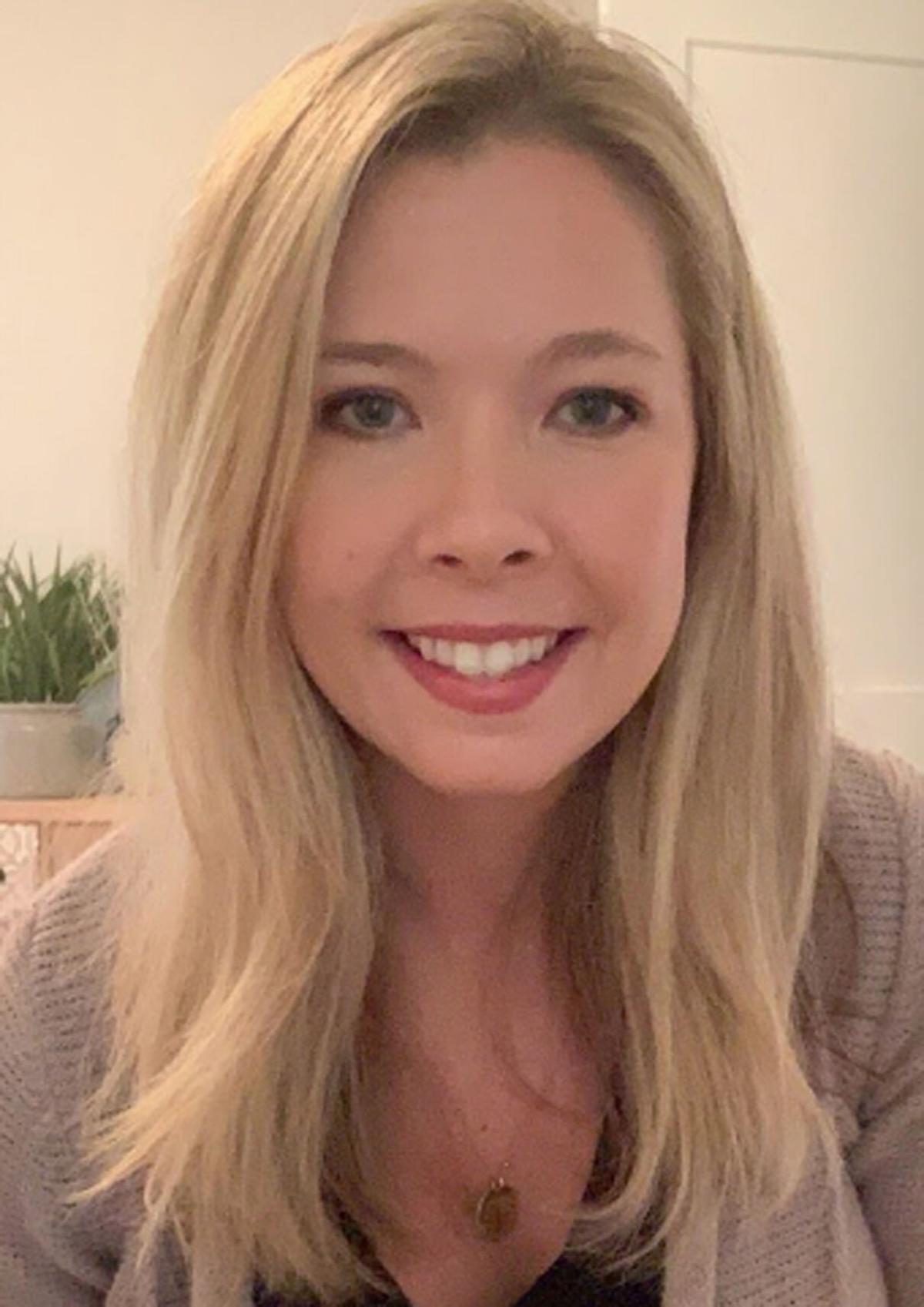 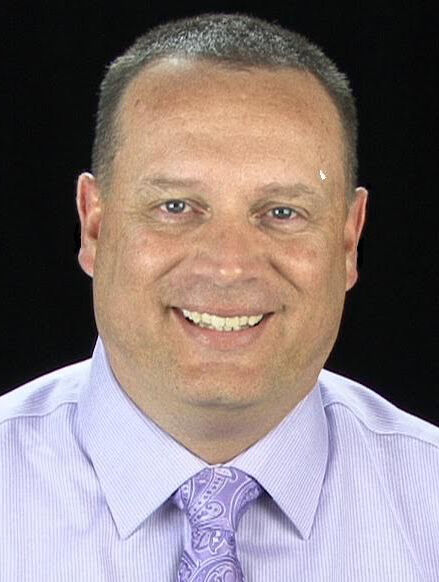 One is beginning her career as a school administrator. The other is stepping back into a favorite role.

Sara Taylor and Tommy Hurt are both in their first year as assistant principals at their respective schools, Second Street and Bondurant Middle.

This is Taylor’s first job in administration while Hurt is in his 18th year as an administrator.

Hurt, who is in his 31st year in education, is a 1985 graduate of Franklin County.

“I was going to retire when I got my 27 years in, and my wife talked me into going into middle school with my daughter,” Hurt said.

That was three years ago, when he accepted a position at Scott County Middle School. He taught the engineering class and coached track and girls basketball, sports in which his daughter participated.

“Going back into the classroom reinvigorated me, and I started looking for where I could have a broader impact on students,” he said. “When I thought back on my career, my favorite job in administration was as assistant principal.”

That brought Hurt back to his hometown. During his career as an administrator he’s been an assistant principal, a principal and a chief information officer.

Hurt received his bachelor’s degree in elementary education and his master’s degree from Eastern Kentucky and his principalship from Kentucky.

He was an assistant principal at Georgetown Middle School for three years before taking over as the school’s principal for 11 years.

“You get to have a broader impact on more students,” Hurt said about being an administrator. “You’re not concerned with just the 28 to 30 kids in front of you; you get to have an impact on 500 to 600 kids and help them navigate the difficult time of middle school.”

“As soon as I started teaching, I coached until I went into administration, then I coached my kids’ rec league teams and Upward Bound basketball, just to stay involved with it,” he said.

Retirement is off the table right now.

“I won’t think about it until my daughter is finished with high school, so that’s four more years,” said Hurt, whose daughter is a freshman at Great Crossing High School in Georgetown.

Taylor comes to Second Street from Shelby County High School, where she spent six years as an English teacher. She taught English at Hopkins County Central, her alma mater, for two years prior to that.

“About four years ago my principal (at Shelby County) asked me to head a team of teachers about a new model of learning for kids,” Taylor said.

She went to Utah and two schools in New Hampshire to observe their models.

“They were doing what we call self-paced learning,” Taylor said. “It puts a lot of responsibility on kids and rearranges the way you teach.

“You focus on the whole child, to be good listeners and good thinkers. To see the transformation in students was so wonderful, so beautiful, I wanted to find a way to spread this to more and more districts.”

That led Taylor to make the move to administration, and the move has gone well.

“It’s great,” she said. “I’m not used to such a small district, but I’m learning about the great things a small district can do. I love the people I work with. That’s my favorite part of the job. I like the saying, surround yourself with people smarter than you, and that’s what I’ve done here.”

"“I was going to retire when I got my 27 years in...". Just retire from education and work in another field, or retire altogether? I can't imagine 'only' working 27 years and then being able to retire. Most people have to work 40-45 years.