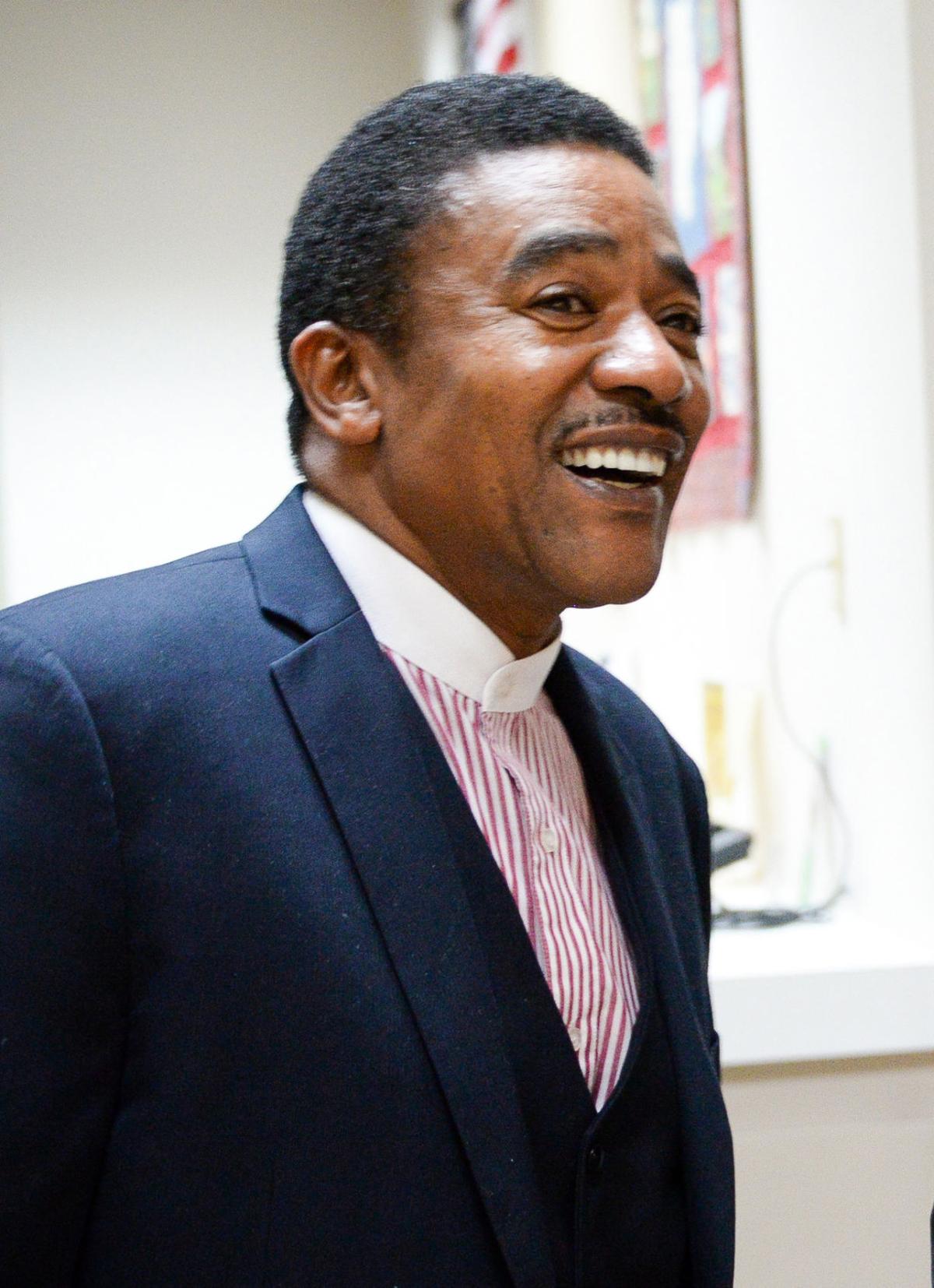 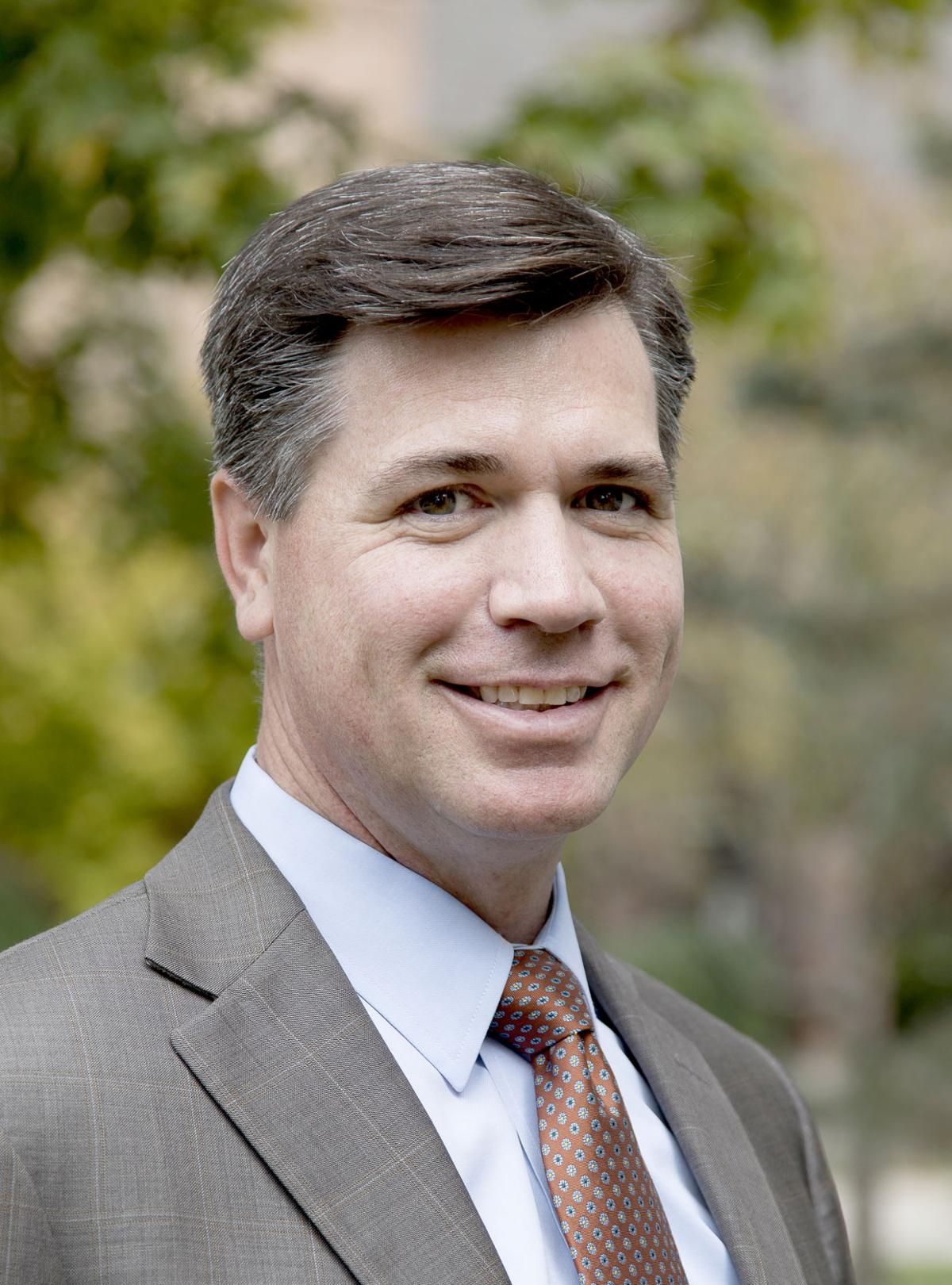 With 2,763 votes, Haynes narrowly defeated Layne Wilkerson (2,649) by 114 votes. Haynes captured 31% of the vote and Wilkerson secured 30%. Both move on to November’s general election.

Who's your choice for Frankfort mayor in the November election?

"It was a tough run," Haynes said. "People were asking 'how is the campaign going?' and I would say 'what campaign?' I was meeting people from February until mid-March, and then everything shut down."

This is Wilkerson's first run for a public office.

"I'm very happy with the position I'm in, considering this is my first time to run and running against established names in city politics," Wilkerson said. "I think I speak to people who want a fresh perspective and new leadership."

Despite having to campaign in a different way because of the coronavirus pandemic, Haynes was able to keep his name in the public's eye.

"We have a fantastic web page, and we've kept people up to date on that," he said. "We've had signs up, but I think it's been word of mouth, people talking to people and to businesses. I have the best campaign manager in Ed Powe.

"I'm definitely glad to get to this point. I thought I might be able to get some sleep."

Wilkerson's plan to go door-to-door before the primary was cut short by the coronavirus pandemic, but he had help spreading his message.

"I want to thank my supporters and volunteers for helping me get to this point," he said. "There was a lot of grass roots effort on their part on getting the word out.

"I want to acknowledge the other candidates and what they brought to the conversation. I admire them for that."

We have two good candidates for the fall, so let the games begin. Just be sure to wear a mask, maintain your social distancing, and don't forget to wash your hands.