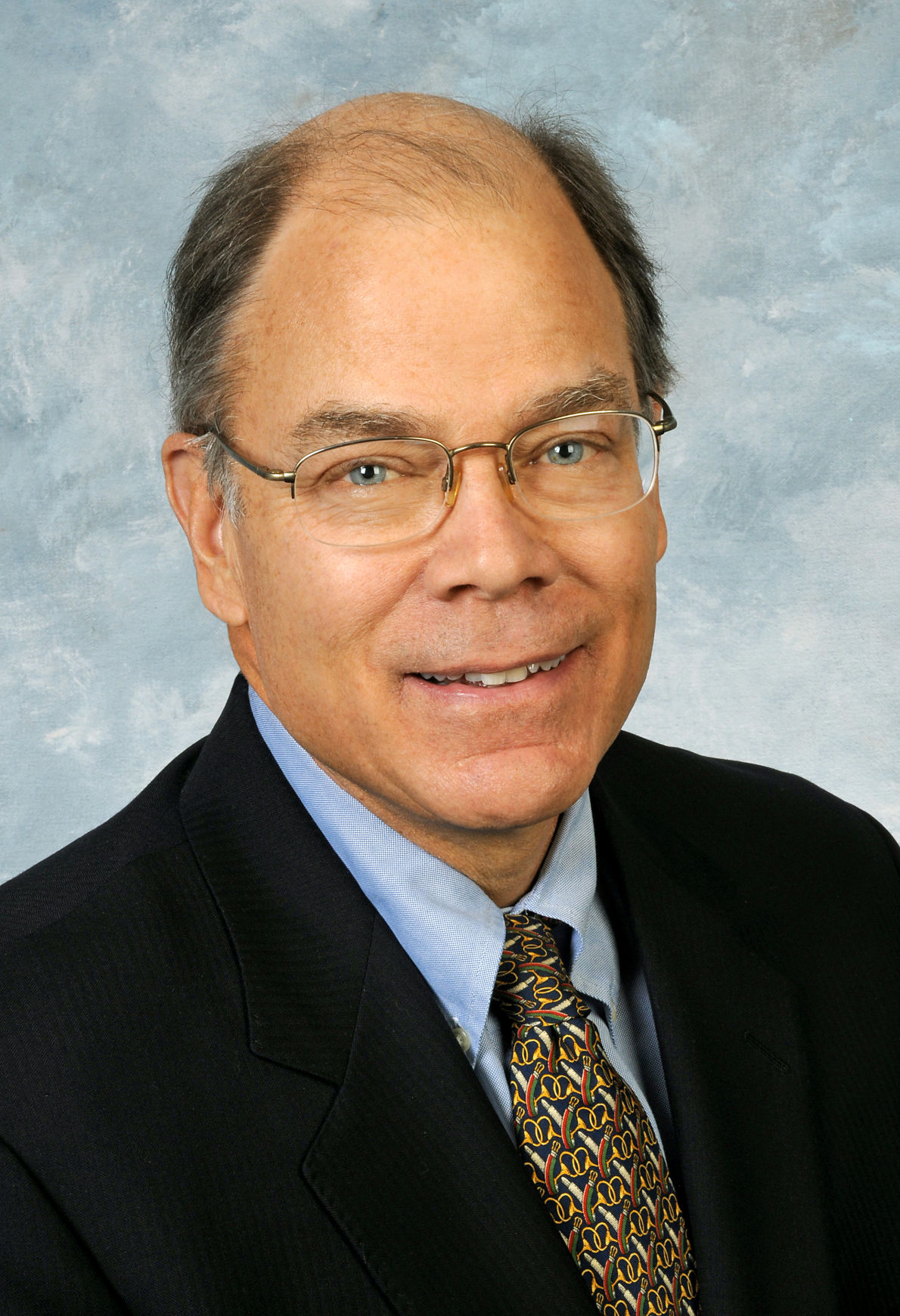 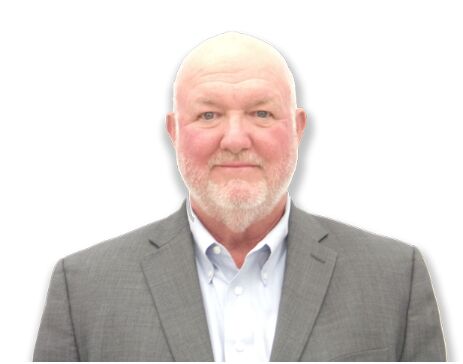 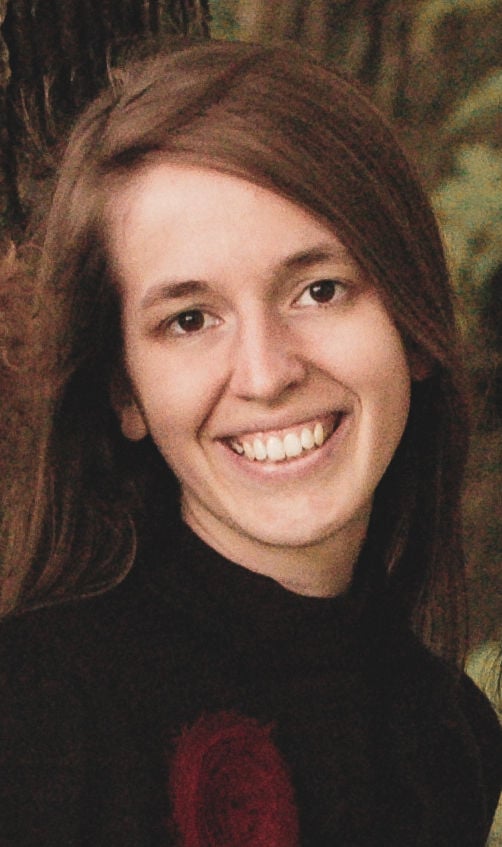 Editor's note: This article was updated Sep. 11 at 9:18 to add a statement from Karen Armstrong-Cummings regarding her donation to Democrat candidate Joe Graviss.

With less than two months to go before the Nov. 3 general election, the race for Kentucky’s Senate District 7 has a clear leader in terms of funding: Democrat candidate Joe Graviss.

According to campaign finance reports filed this week, Graviss’ campaign receipts total $161,957.48, dwarfing both Republican candidate Adrienne Southworth who has raised $38,127.60, and Independent Ken Carroll with $5,325.

Graviss, who used to own and operate nine McDonald’s restaurants in the region, has contributed over $107,000 to his own campaign. Graviss, who also pointed to 88 individual contributions he has received, said that his own contributions are a sign of how serious he takes this election.

“I’m putting my money where my mouth is,” Graviss said. “I’m serious enough to contribute to my own campaign. I’m not going to ask somebody to do something for me that I’m not going to do 10 times myself.”

Southworth’s campaign has received the most individual donations, reporting 110 contributions.

“That’s where I come from,” Southworth said of the number. “I’m a regular Joe Schmoe person and I don’t have rich friends.”

Having only announced his run for the seat in early June, Carroll has raised the least of the bunch. He wasn’t perturbed by that, and even framed his opponents’ money — both Southworth’s support from her party and Graviss’ personal wealth — as a negative

Carroll said that there’s still time for him to gain ground in the money race and that it’s a challenge inherent to his candidacy as an Independent.

In terms of itemized donations from individuals, Carroll’s donor base is the most Frankfort-centric. Six of his 13 donors have Franklin County addresses. David Harrod, of the Frankfort company Harrod Concrete & Stone, is the only person to have contributed the maximum $2,000 individual donation limit to Carroll.

In local politics, Franklin County Judge-Executive Huston Wells donated $500 to Graviss’ cause, and chair of the civic group Together Frankfort Karen Armstrong-Cummings contributed $1,000.

Armstrong-Cummings reached out to the State-Journal after publication to clarify that her donation was as an individual and not in her capacity as chair of Together Frankfort.

"The donation, from my personal bank account, was not related to Together Frankfort, a nonpartisan organization which I'm proud to chair," Armstrong-Cummings said.

Southworth’s average individual donation averages just over $300. Of note, she received $500 from her former boss, Lt. Gov. Jenean Hampton. Southworth was forced out by former Gov. Matt Bevin when she was working for former Hampton.

Donors have given Southworth the $2,000 maximum three times thus far, with a couple from northern Kentucky each contributing that amount and a donor from Nashville giving that much as well.

When asked about the contribution from the Kentucky Canna PAC, Southworth made it clear that she supported hemp production. While she stopped short of explicitly supporting legalization or decriminalization of marijuana, she did say she disagreed with it being considered a Schedule I controlled substance in Kentucky.

“My position is God created all the plants,” Southworth said. “We have to figure out how to handle those like we handle everything else safely and responsibly. Certainly, I don’t think Schedule I controlled substance is where it’s at.”