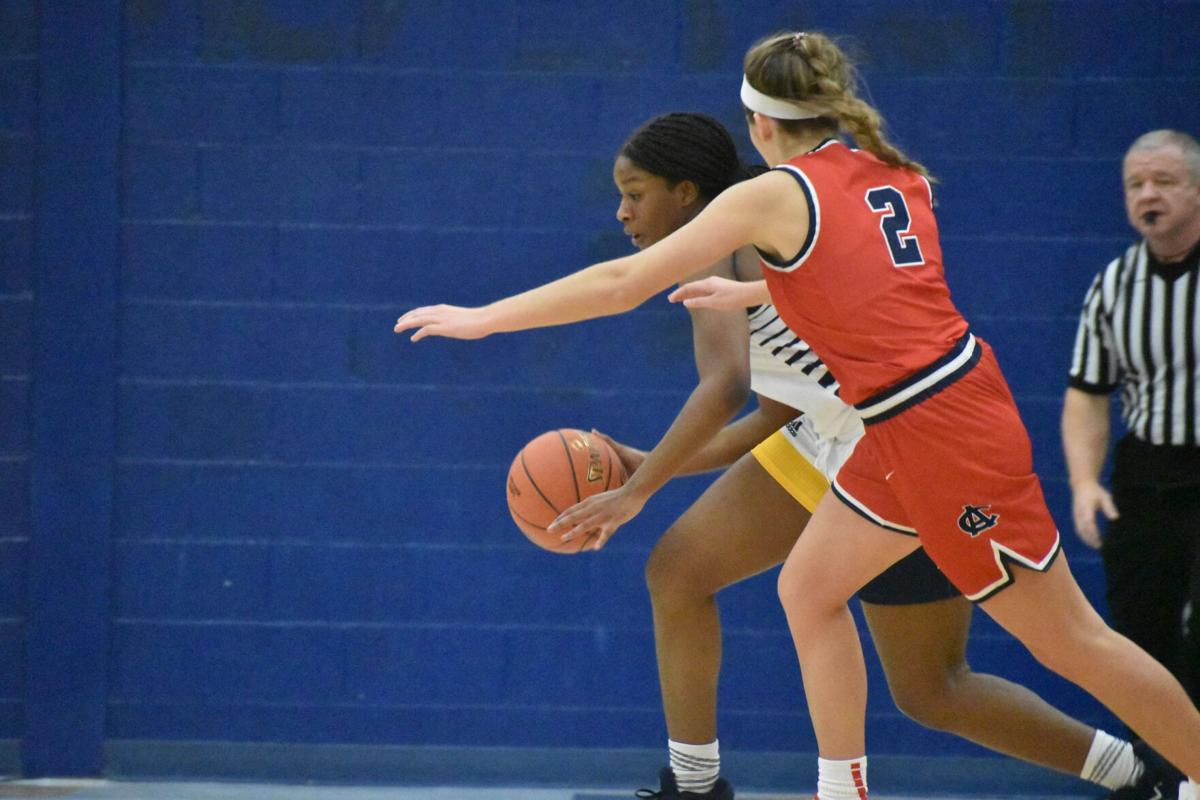 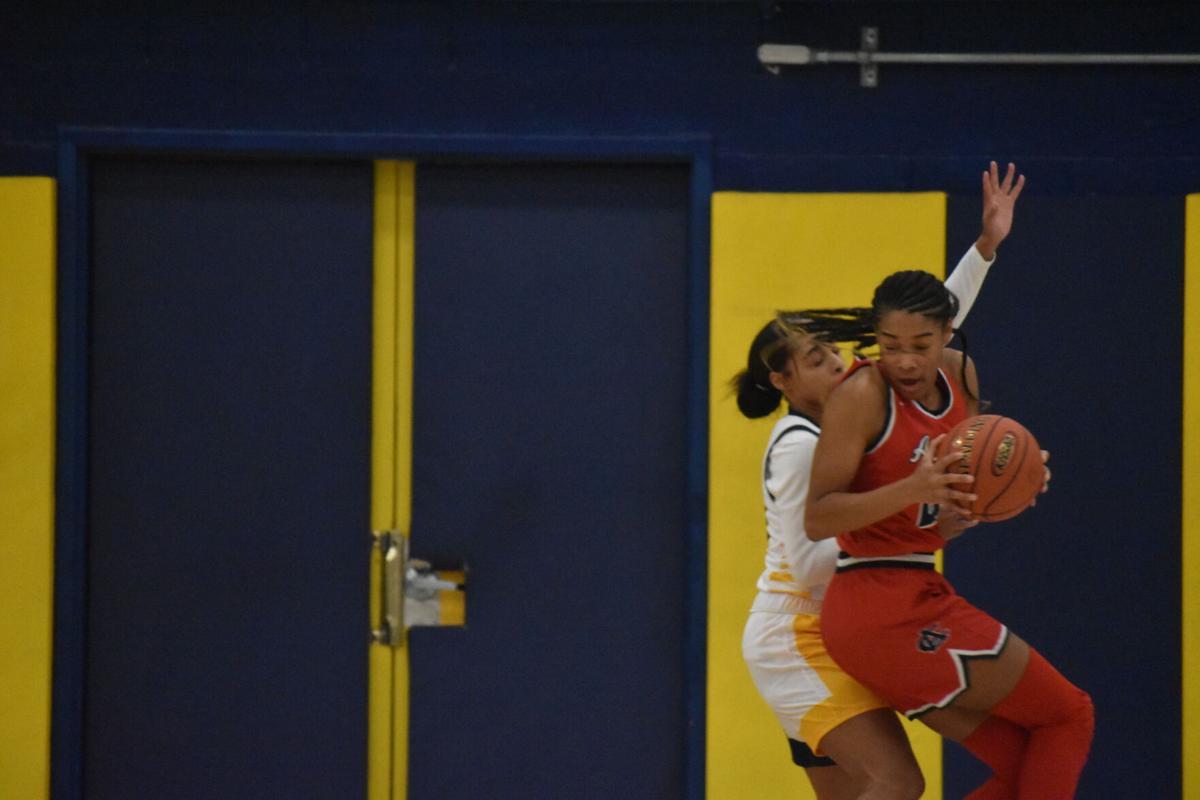 When the Franklin County and Anderson County girls basketball teams met in March in the state tournament, Anderson pulled out a 40-37 win in the final minute.

When the two teams squared off Tuesday at FCHS, the Lady Bearcats wasted no time taking control on their way to a 64-32 win over Franklin County.

FCHS came into the game ranked No. 1 in the state in the latest Associated Press poll, and Anderson was ranked second.

Franklin County kept the deficit in single figures for most of the first quarter, but a 3-pointer by Amiya Jenkins with 25 seconds left gave Anderson a 22-12 lead at the end of the period.

The Lady Bearcats held FCHS to three points in the second quarter to lead 37-15 at halftime, and they stayed in control the rest of the game.

“I was extremely pleased with our defense tonight,” Anderson coach Clay Birdwhistell said. “We just got after people.”

Anderson shot 47% from the field compared to 27% by the Lady Flyers.

Jenkins scored a game-high 24 points for Anderson, and teammate Jacie Chesser finished with 14.

“I’m not of the belief that you can win in March and look like a pickup game at Capitol View Park,” Thacker said. “Make no mistake, Anderson County should have been the preseason No. 1. They have six kids who could play for anybody, and all their kids are multi-faceted.”

FCHS (3-1) plays its first district game Friday at Great Crossing. The game is the second in a doubleheader with the boys team.