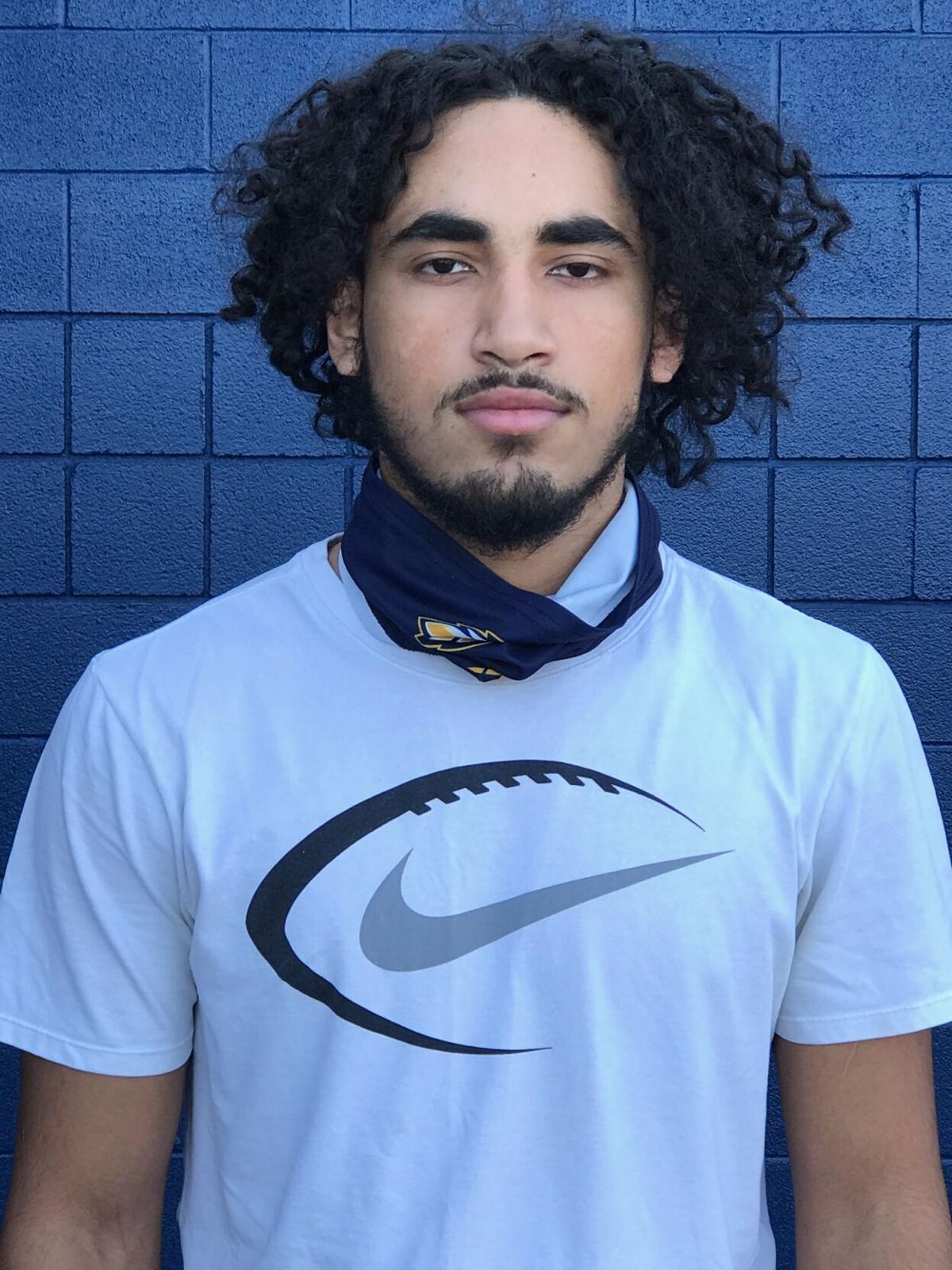 On Friday against South Oldham, Claudio intercepted three passes and returned two of them for touchdowns in the Flyers' 36-0 victory.

For his performance, he has been selected as the Traditional Bank Athlete of the Week.

Claudio, a junior wide receiver and defensive back, finished the game with 135 yards on interception returns, four receptions for 27 yards and two tackles.

This season he has caught 23 passes for 349 yards and two touchdowns and carried the ball six times for 79 yards an a touchdown. From his defensive position, Claudio has five interceptions returned for 261 yards and three touchdowns, and he's recorded 20 tackles, including one tackle for loss.

Claudio also plays basketball and is on the FCHS track and field team.

He is the son of Maria and Cruz Claudio.

State Journal: Which do you prefer playing in football, offense or defense?

Claudio: I prefer offense because I feel I'm better at it, and my brother was a defensive player and I always wanted to do the opposite of him.

Claudio: My favorite sports memory is when I was in the sixth grade and we (Elkhorn) were in the state playoffs. We were up like two points, and I caught the game-winning interception one-handed and we went into the semifinals.

SJ: What is your favorite thing about this year's team?

Claudio: We have a lot of weapons.

SJ: Who pushes you the most to get better?

Claudio: Every day I look at my arm where my dad's name is tatted. He's the person in my family I do this for the most, and my teammates and especially my coaches push me. We push each other.

SJ: If you were going to play another sport, what would it be?

Claudio: Baseball. I played in Little League and middle school. I haven't played in high school. I've thought about doing it this year, but I haven't made my mind up.

PHOTO: It's beginning to look a lot like Christmas

Have you changed your daily routine as a result of Franklin County being a COVID-19 "red zone"?