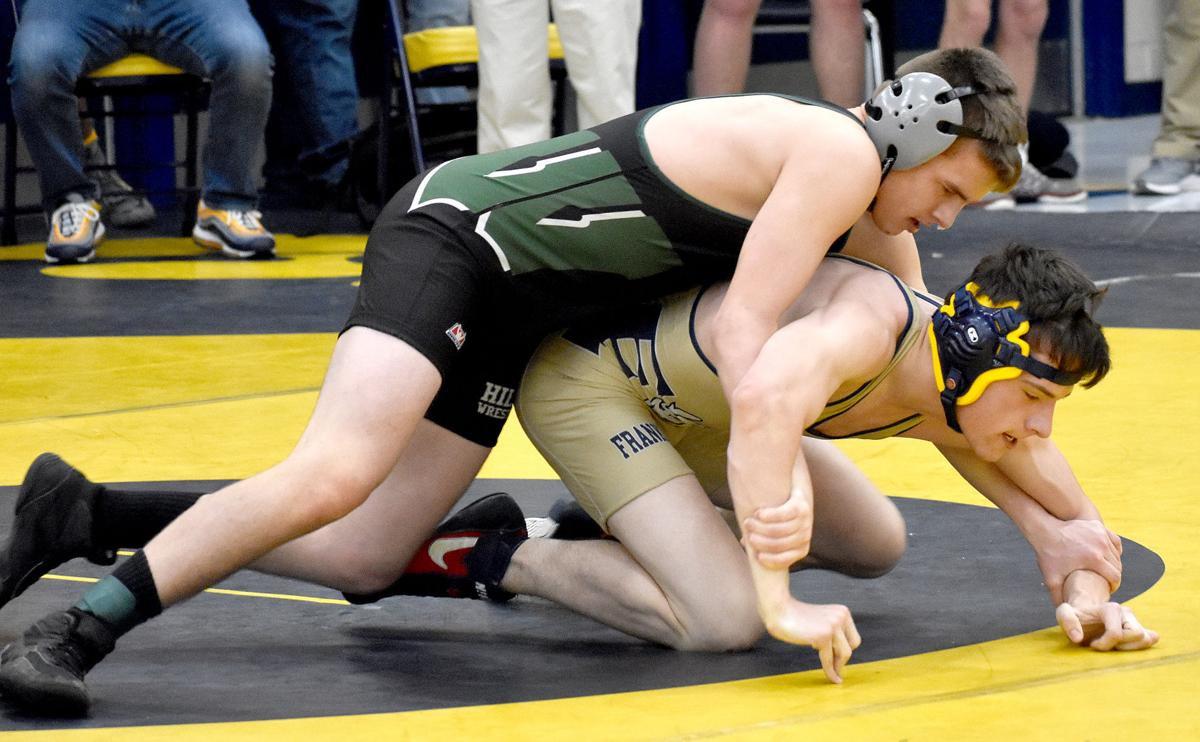 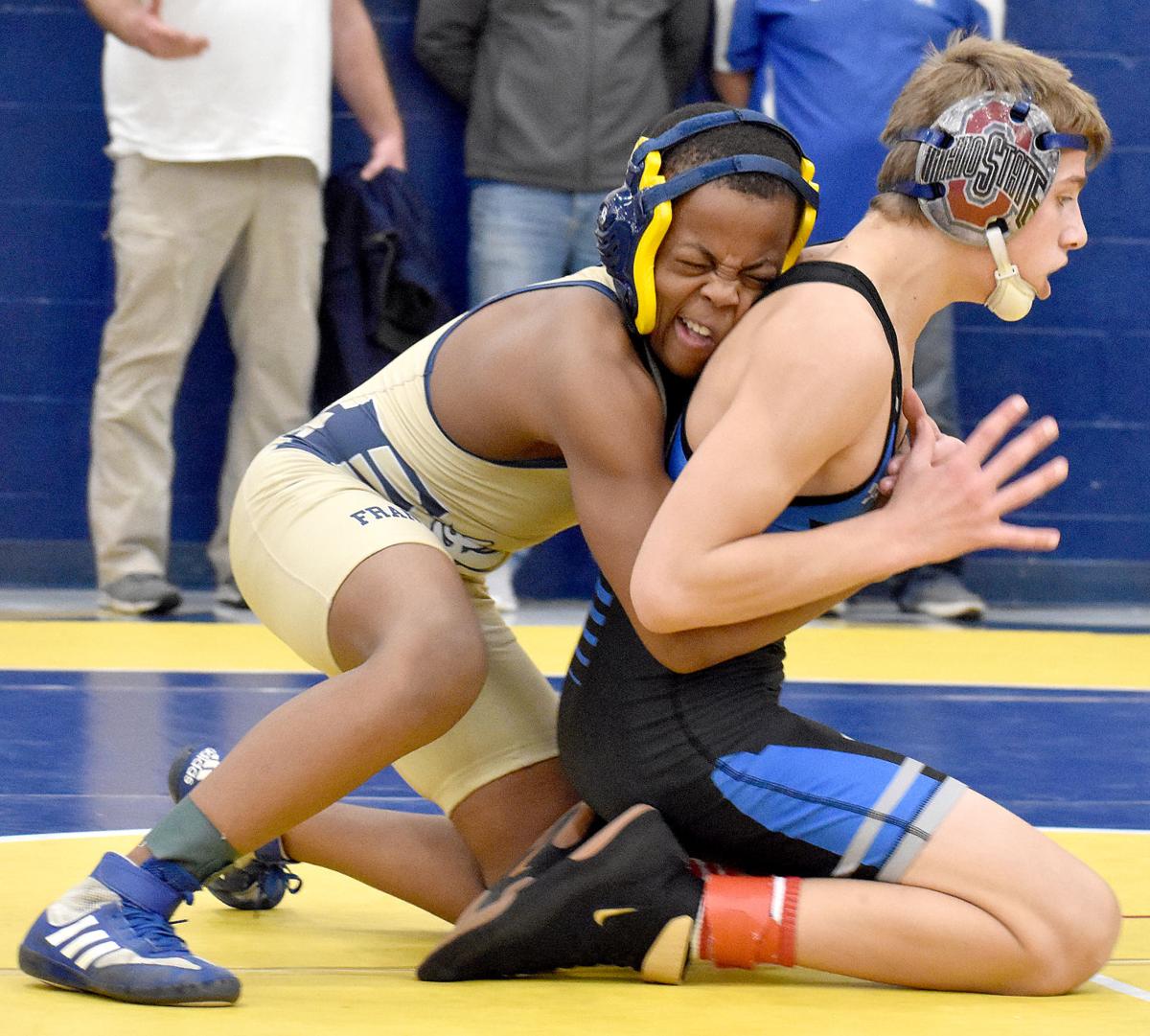 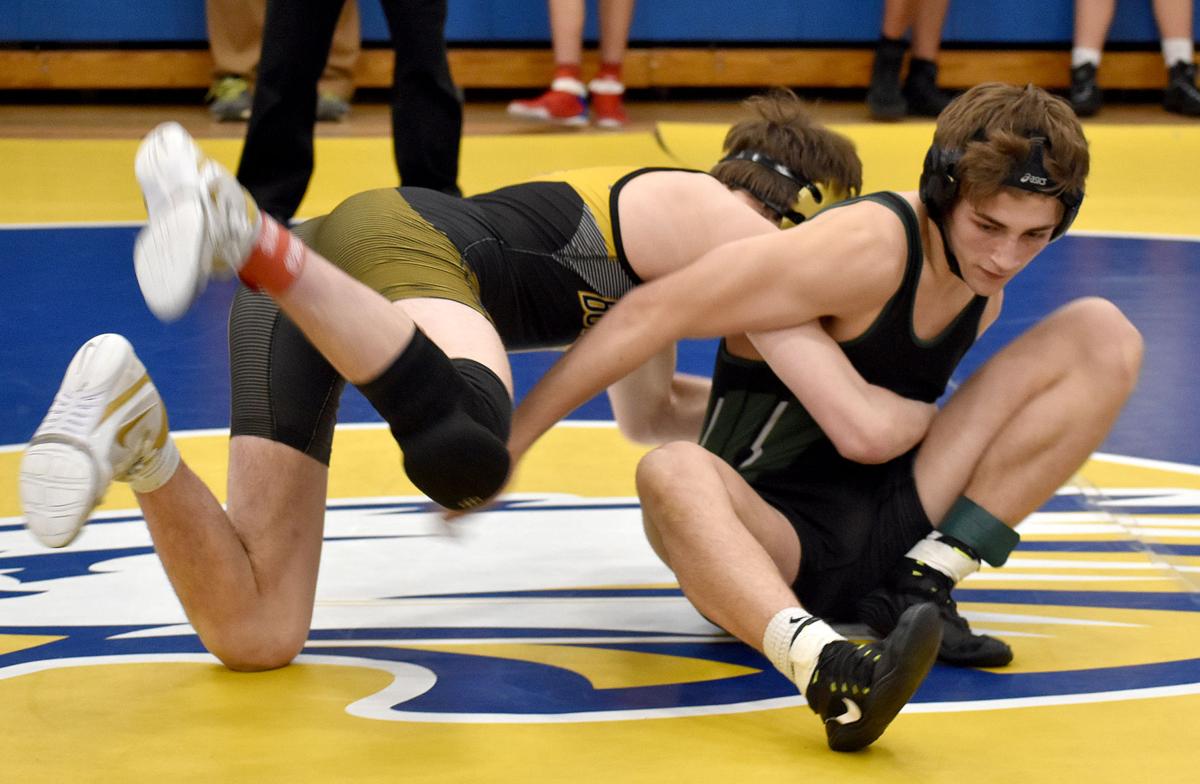 Saturday’s Capital City Classic at Franklin County closed out the regular season for Western Hills, and FCHS has one more match before the regional tournament Feb. 8 at Oldham County.

The Flyers’ John Lowe won the 145-pound weight class at the Capital City Classic. He defeated Scott County’s Cayden Graham, who had beaten Lowe earlier this season for one of his four losses on the season.

“I thought we competed hard against some good competition,” FCHS coach JJ Townsend said. “We had some guys pick up some very good wins.”

Besides Lowe, other FCHS wrestlers winning medals Saturday were Davont Smith (106) and Jalen Wideman (132), who both finished fourth in their weight classes.

Franklin County finished ninth out of 24 teams, and Western Hills was 10th.

“I only brought eight wrestlers,” WHHS coach Sean Wilkins said. “To finish in the top 10 at the Capital City Classic with eight kids, I’m proud of them.

“Two of them are eighth-graders, and one is a first-year wrestler.”

Greenwell wrestled at 170 while O’Brien competed in the 220-pound class and Brooker in the 138-pound class.

The rest of the team doesn’t wrestle again until the varsity regional tournament at Oldham County.

“We’ve brought medals home and finished in the top 10 in all those tournaments. I’m proud of them.”