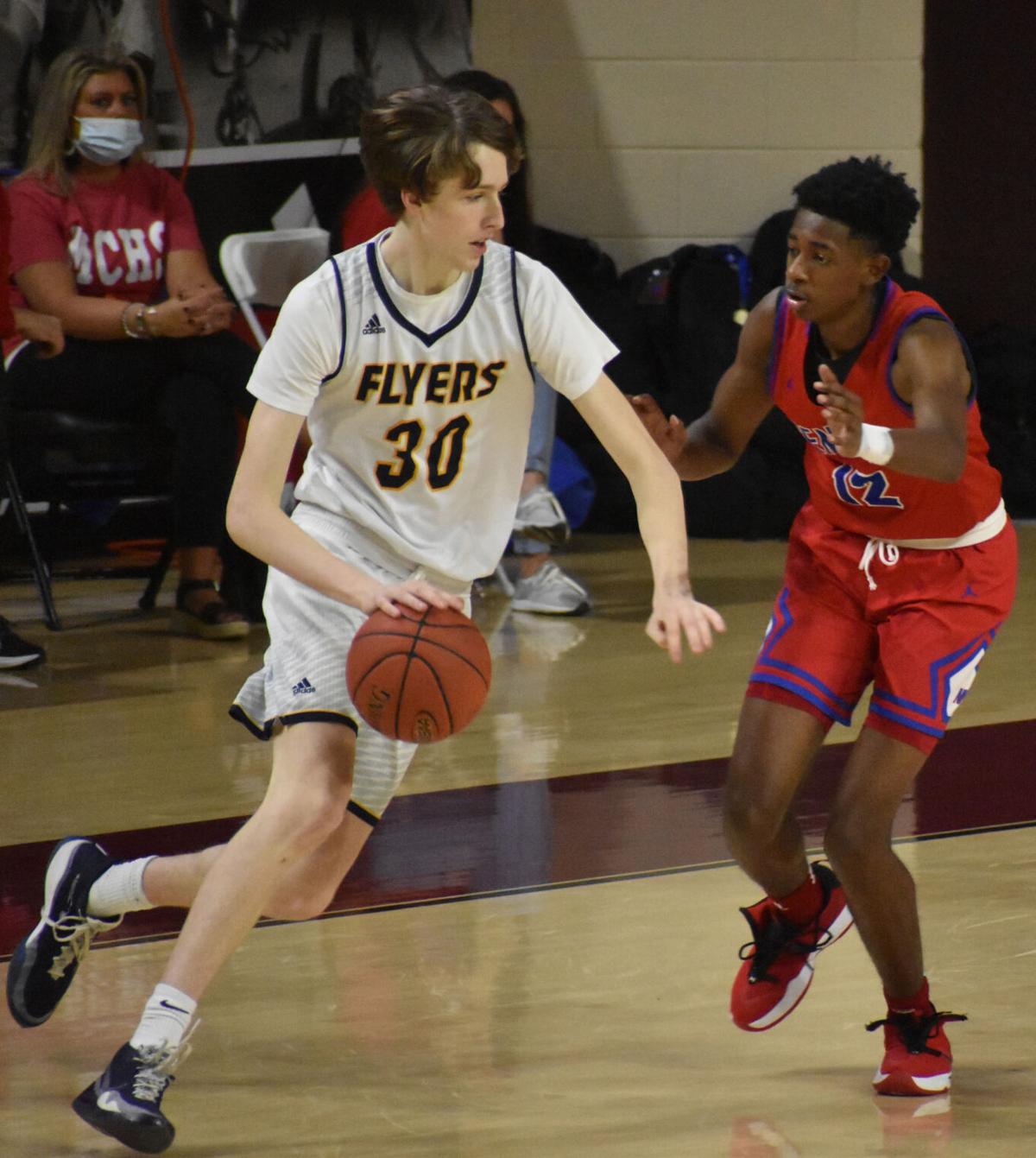 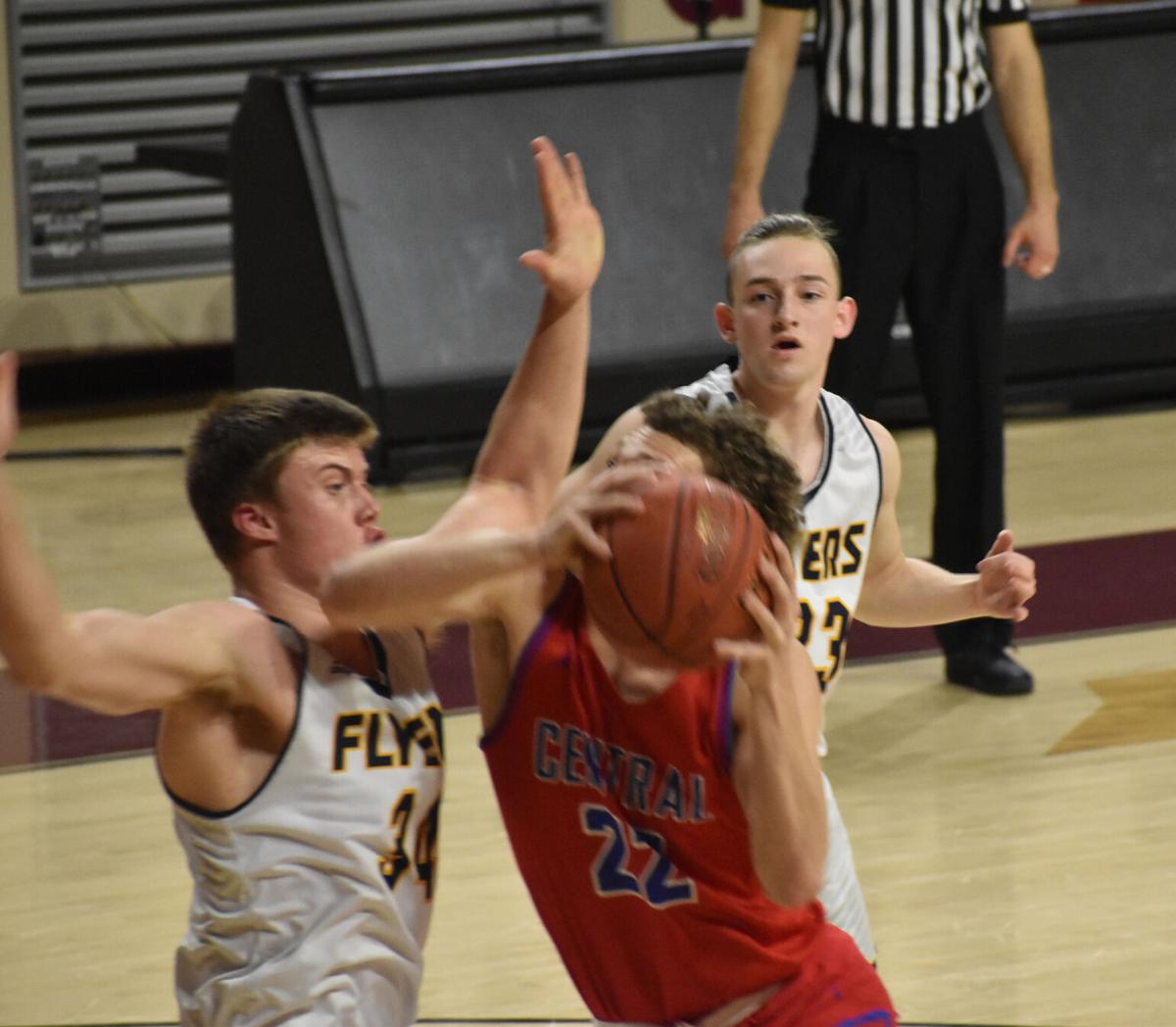 Editor's Note: This story was updated at 12:30 a.m. March 26 with more information about the game.

RICHMOND — Franklin County’s boys basketball team was on a run at the end of the season, winning three straight games to capture the 41st District tournament championship and defeating Henry Clay in the first round of the 11th Region tournament.

The Flyers’ run ended Thursday night when they lost to Madison Central 67-51 in the 11th Region semifinals at Eastern Kentucky University.

“We never got shut down by COVID, which was good,” FCHS coach Tony Wise said, “but we battled injuries all year. We barely practiced together until the last two weeks.

“I told anyone who would listen that if we could get everyone healthy we could go on a run, and that’s exactly what we did.”

Thursday’s game had a slow start, with Madison Central leading 10-6 at the end of the first quarter.

"We kind of weathered the storm, and at halftime we were down by five and still in pretty good shape."

The Indians led 24-19 at halftime but outscored Franklin County 23-11 in the third quarter to take control of the game.

"We came out after halftime and had a couple of bad breaks," Wise said. "They scored a few baskets and their lead goes from five points to 11. When we've struggled this year, we've struggled with scoring."

The Indians were ahead 47-30 at the end of the third, and two baskets less than two minutes into the final period gave Madison Central its largest lead of the game at 21 points.

Madison Central, which knocked off regional favorite Lexington Catholic 101-97 in the first round of the tournament, will play Frederick Douglass for the 11th Region championship Saturday at 5:30 p.m. at EKU.

"I told the team I don't think I've ever been prouder of a group of kids," Wise said. "The kids battled until the end. In years past if we'd gotten behind we would have quit and lost by 30, but this group wasn't going to let that happen.

"I'm so glad the kids got to experience coming down here and playing at Eastern Kentucky. We'll take a few days off, and then we'll start to work to get back."