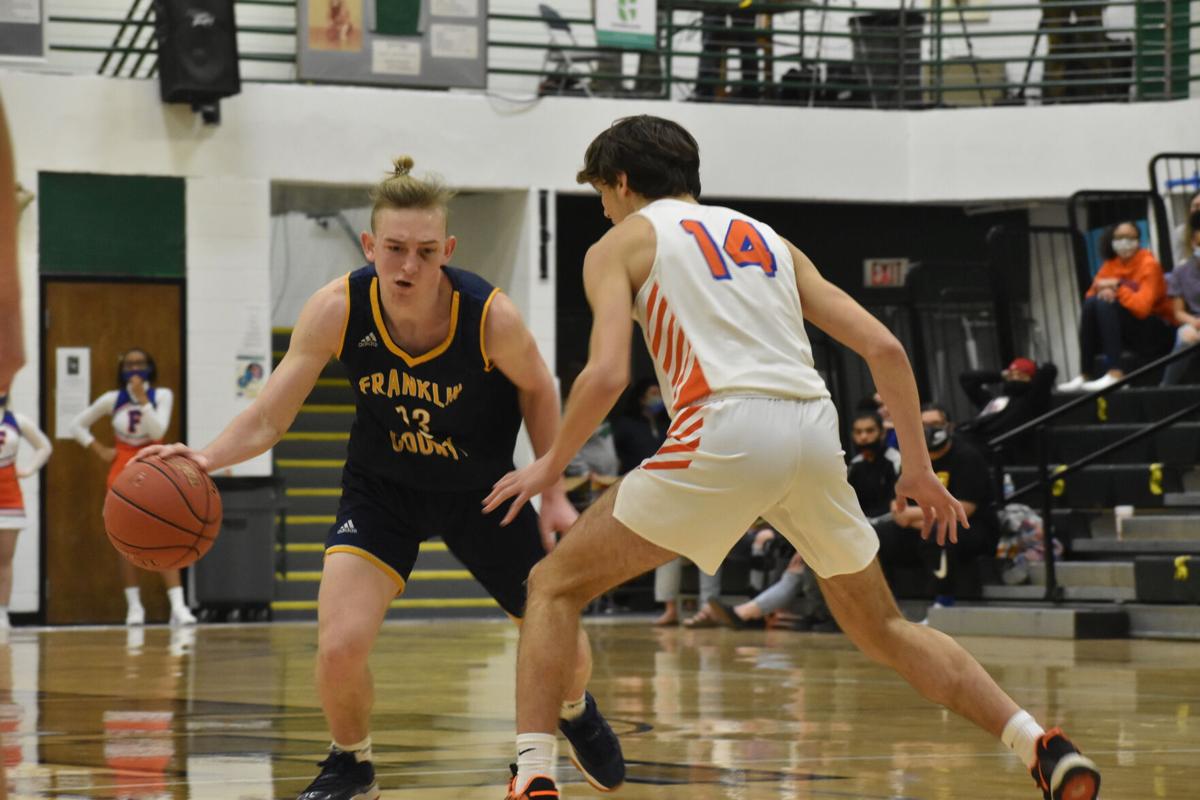 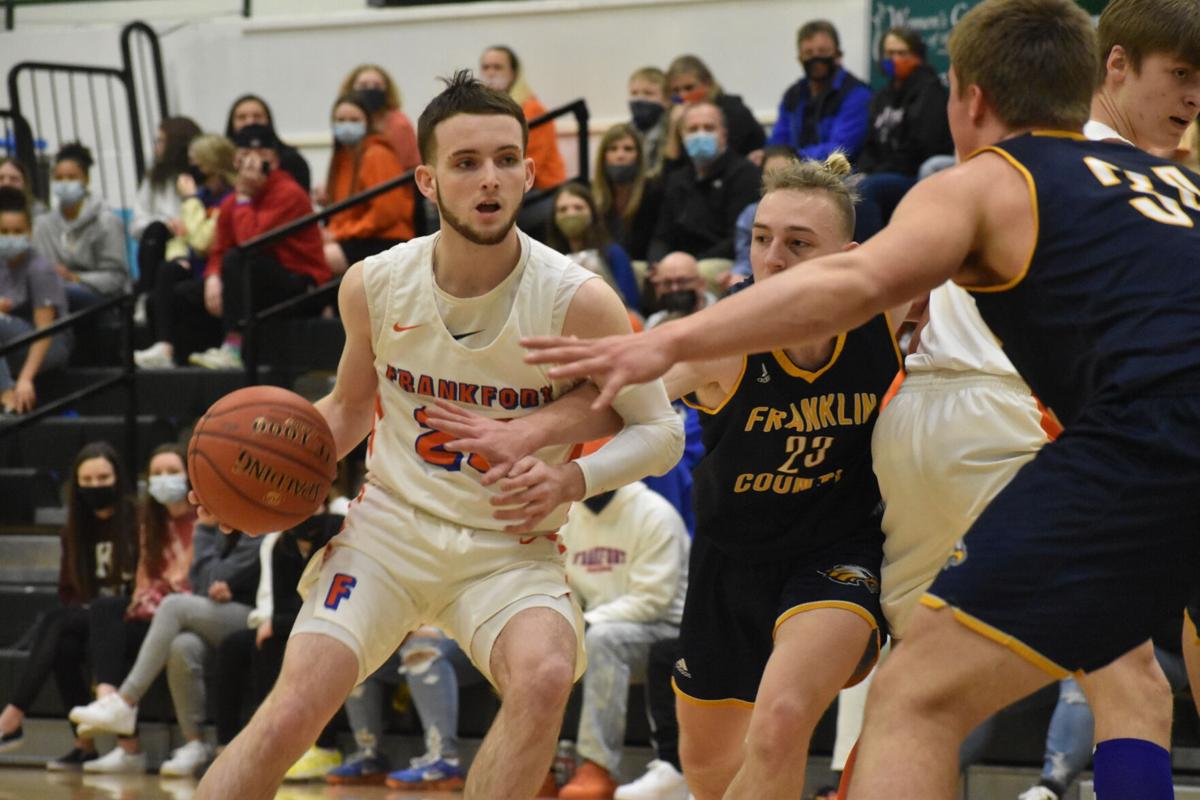 Editor's Note: This story was updated at 4:30 p.m. March 20 to include the first-round opponents for Franklin County and Frankfort in the 11th Region tournament.

Four may be the magic number for boys basketball teams in the 41st District.

For the second year in a row, the district tournament’s fourth-seeded team won the championship.

This year it was Franklin County, which defeated defending champion Frankfort 76-59 Friday at Western Hills. It was the Flyers’ first district title since 2017.

Both teams advance to the 11th Region tournament, which begins Tuesday with district winners hosting district runners-up in the first round. Franklin County will host Henry Clay and Frankfort will play at Dunbar. Both games start at 7 p.m.

The semifinals and championship game will be played at Eastern Kentucky University with the semifinals on Thursday and the title game on Saturday.

FCHS (14-9) scored the first five points of the game and never trailed. The closest the Panthers got was three points in the first quarter, which ended with the Flyers leading 17-11.

“They’re averaging 74 points a game,” FCHS coach Tony Wise said of the Panthers. “They’re really good at penetrating and getting the ball inside, and Jackson (Twombly) can clean up the mess. He’s so difficult to guard.

“Jordan (Blythe) has really improved. He’s a threat, and you have to know where Caleb (Hack) is. They’d only seen man (defense) from us, and we wanted to cut out the penetration. They’re one of the best teams in the region getting up and down the court. They can be lethal, and we weren’t going to let that happen.”

It didn’t happen as the Flyers held FHS to 19 points in the first half.

“We went with a zone to prevent him (Twombly) from getting the ball,” said FCHS’ Phillip Peiffer, who was named the tournament MVP. “He carried them in their win over Western Hills.

“We knew we had to limit his touches and we did that without leaving their shooters open. They’ve got good shooters too.”

Franklin County was ahead 33-19 at halftime. Blythe hit four 3-pointers in the first half and scored 15 of the Panthers’ 19 points.

“To hold them to 19 points in the first half was a tremendous effort on defense,” Wise said. “The kids were all over the place. They put on a clinic, and we knew we had to play at that level.”

Frankfort (16-7) came into Friday’s game on a seven-game winning streak.

“We’ve had starts like that lately,” FHS coach Chris O’Bryan said, “and tonight we wanted to come out a little more focused. We had specific things we wanted to do. I don’t think it was that we weren’t prepared. I didn’t think the kids really had the intensity it takes to win the district, and they (the Flyers) just flat out got after it.”

FCHS pushed its lead to 20 points less than two minutes into the third quarter, and the Flyers were ahead 59-34 going into the final period.

“They came out with a great game plan and executed it,” O’Bryan said of the Flyers, “and we didn’t do the little things it takes to win.”