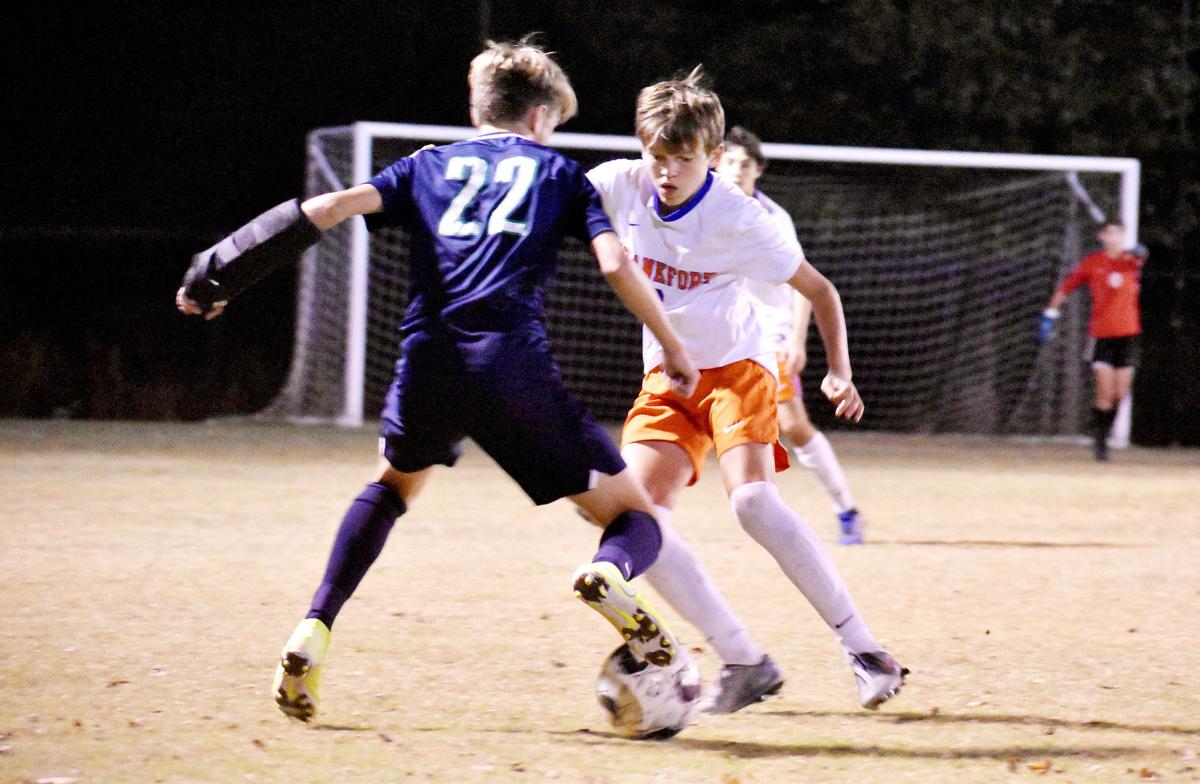 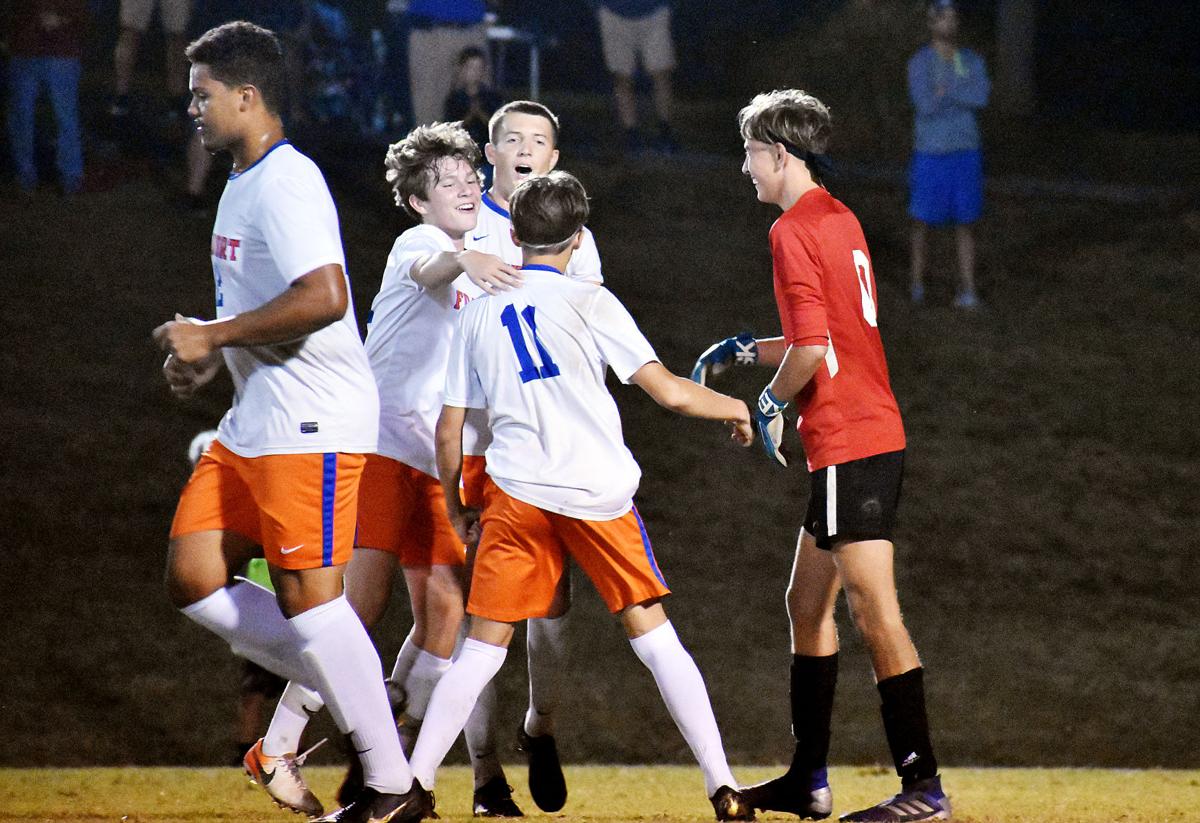 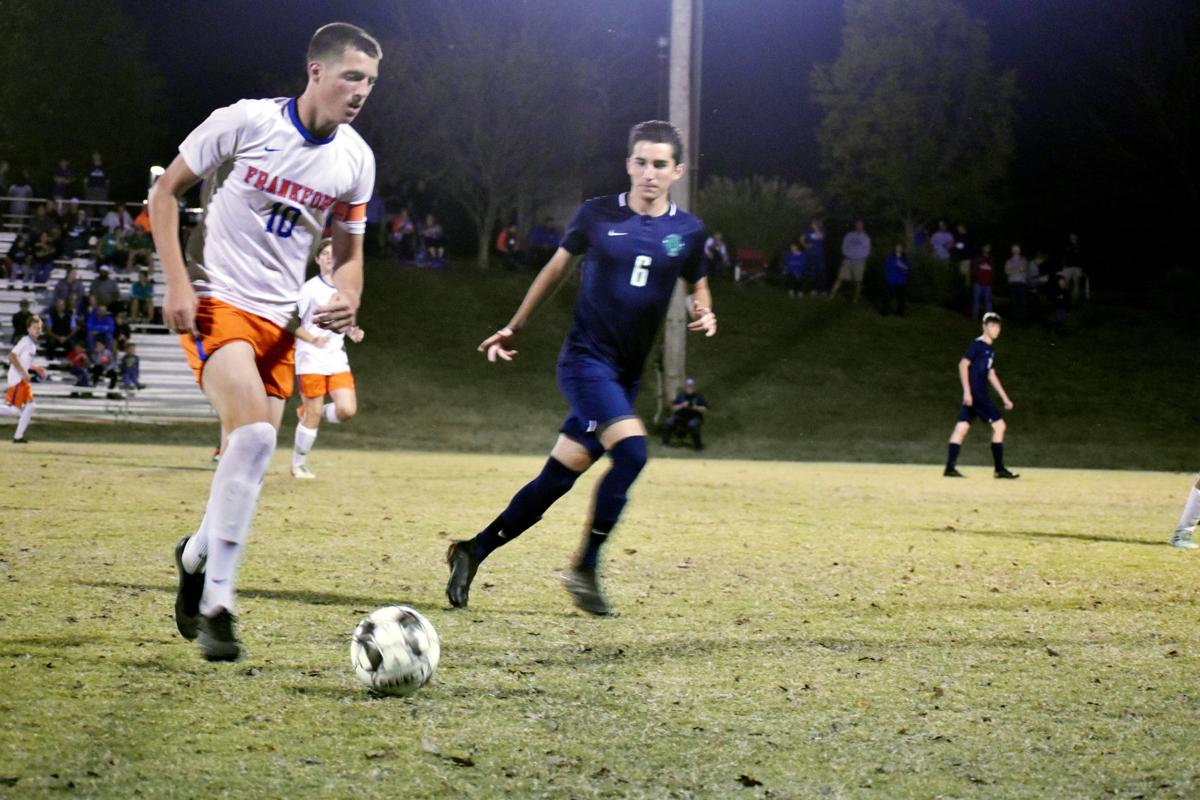 The victory gives Great Crossing the 41st District championship. Both the Warhawks and FHS advance to next week's 11th Region Tournament.

The Panthers were leading 3-2 when Great Crossing's Zach Shelton scored with 37 seconds left in regulation.

That sent the game to two five-minute overtime periods. Neither team scored in overtime, so that meant a penalty kick shootout.

The Warhawks connected on four of their shots while FHS made three.

"I'm proud of my team, and I wouldn't trade them for anyone other team, even if I had a choice," FHS coach Brad Kennedy said.

"This was a heartbreaking loss tonight, but I'm proud of the way we competed, and our season's not over yet."

When the two teams met in the regular season, Great Crossing won 8-2.

On Thursday, FHS led 1-0 at halftime on a goal by Ethan Vermillion. The Warhawks tied the match less than two minutes into the second half on a goal by Keegan Morrin.

A goal by Nate Neal with 22:24 left in regulation gave FHS a 2-1 lead, but the Warhawks' Tyler Martin scored to tie the match 23 seconds later.

FHS' Reed Miklavcic connected on a penalty kick with 20 minutes left, and the score stayed 3-2 until Morrin's goal.

Delano Craig, Miklavcic and McLain Barber all made their shots in the shootout.