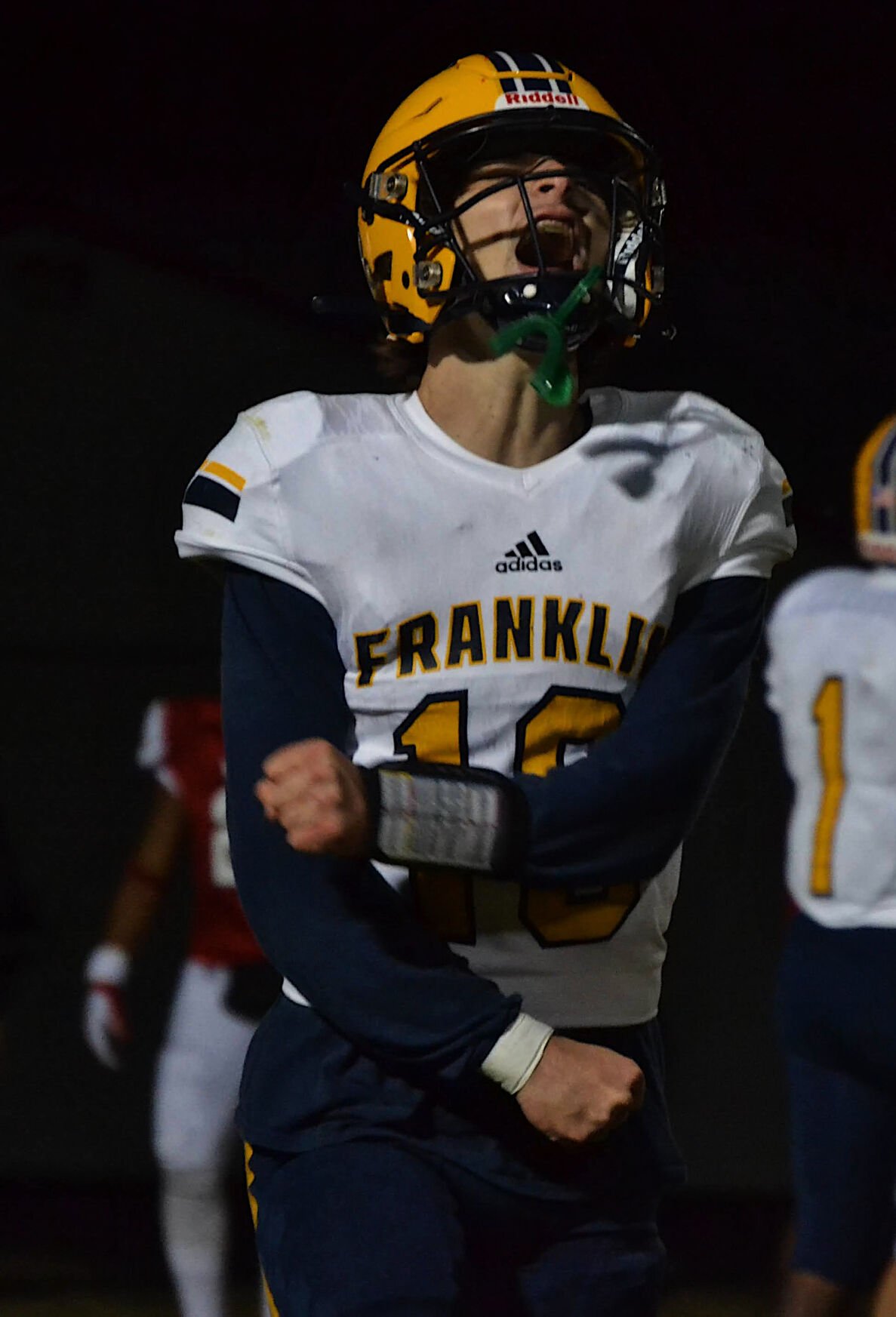 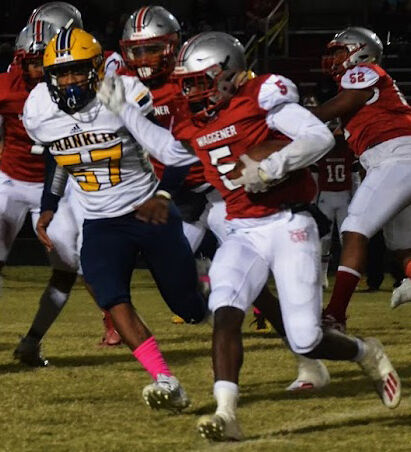 Franklin County's football team played its first game since Sept. 18 on Friday and came away with a 54-14 district win over Waggener in Louisville.

The Flyers missed two weeks because of a COVID-19 quarantine, and last week was a bye week.

Braedyn Tracy and Kaden Moorman each had a touchdown reception.

Moorman also ran for a touchdown, and Jayden Mattison scored with a touchdown run.