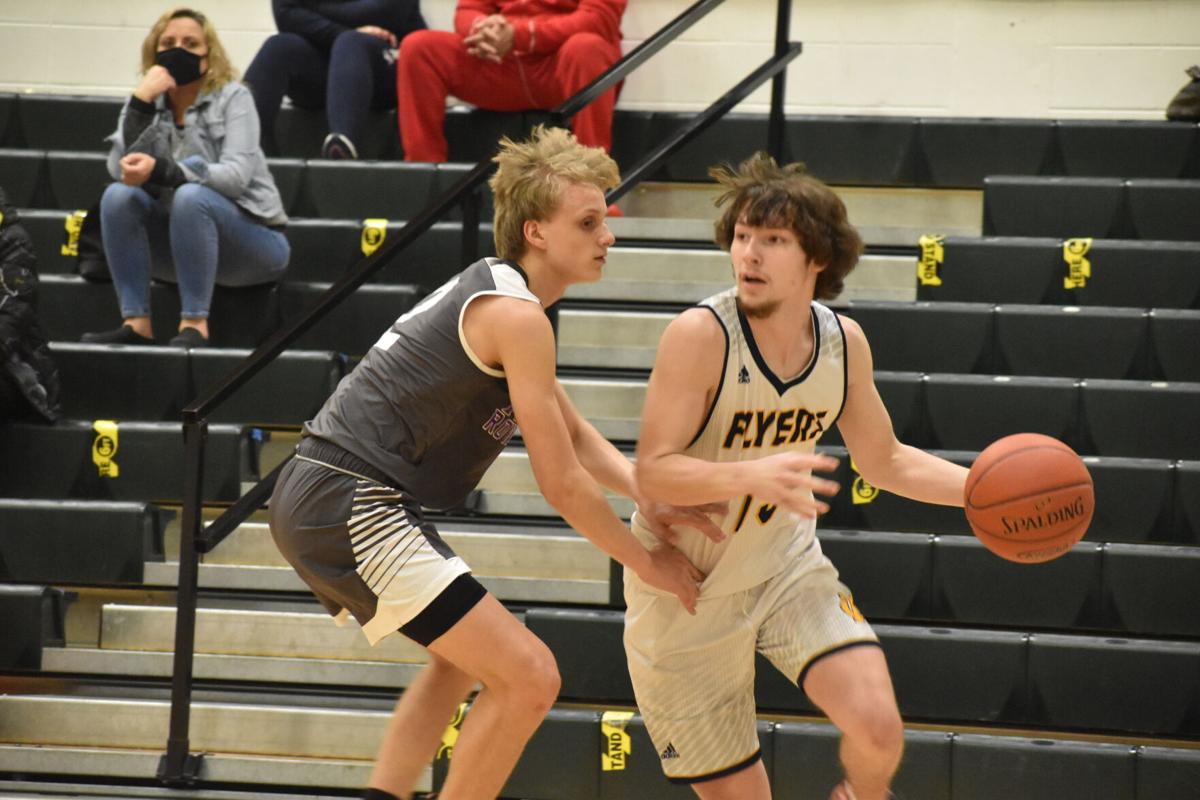 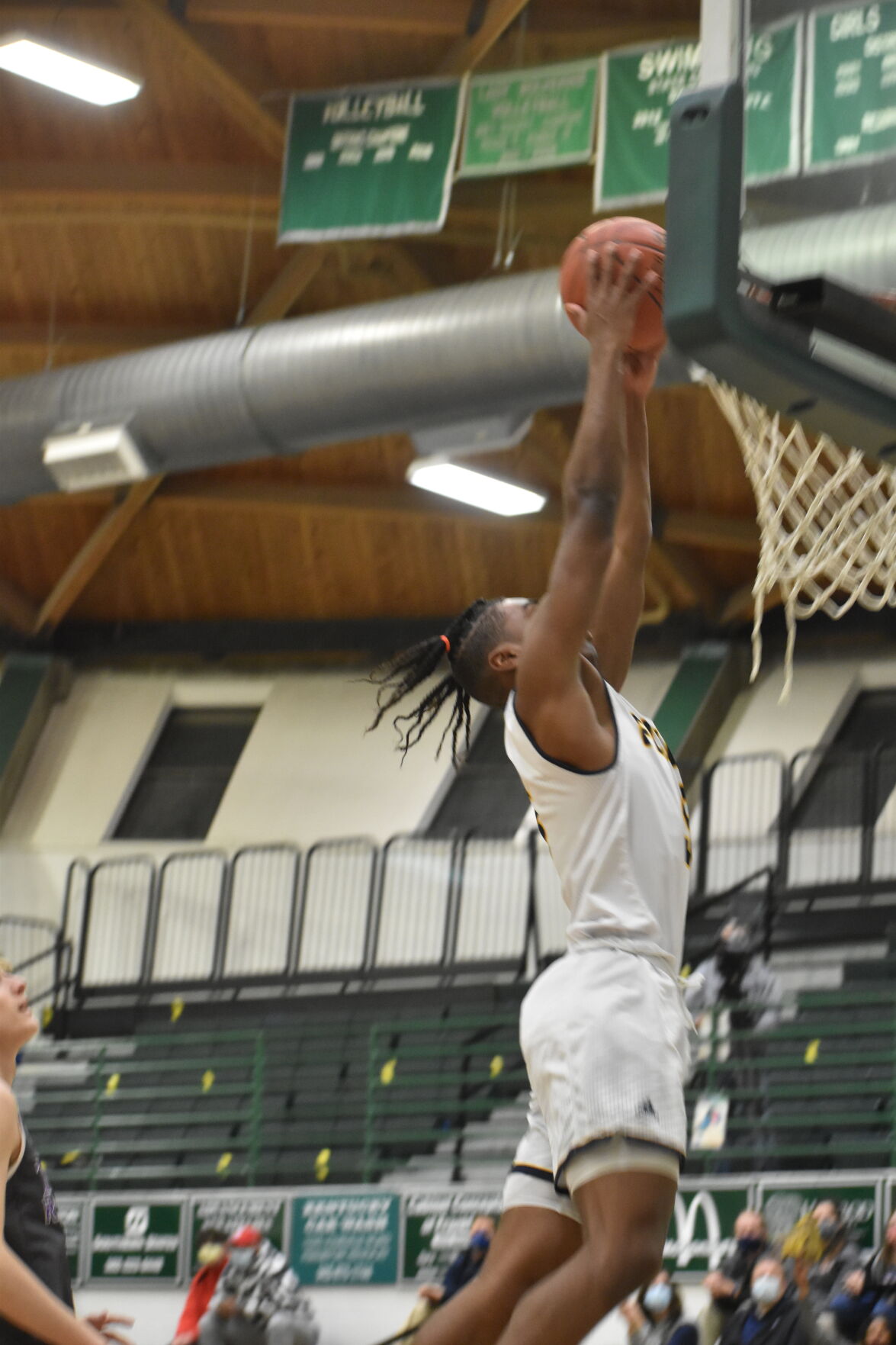 At the 41st District tournament draw, Franklin County’s boys basketball team ended up seeded fourth and had to play on the event’s opening night.

“I wasn’t opposed to having to play in the four-five game,” he said. “It got us on the floor.”

The Flyers, who hadn’t played since March 6, opened the tournament with an 86-45 win over The Frankfort Christian Academy Monday at Western Hills.

FCHS will play Great Crossing in the tournament semifinals today at 8:15 p.m.

"We had a great week of practice,” he said. “We gave them a day off early in the week, and every day we worked on different things. We mixed practice up, focusing on the things we need to focus on.”

The Flyers scored the first seven points of the game and were ahead 22-7 at the end of the first quarter. By halftime FCHS led 48-17.

“Franklin County set the tone early,” TFCA coach David Crutchfield said. “There was a play with contact, and our player thought he was fouled. There were games when he might have folded after that and he didn’t, but Franklin County’s physicality was too much for us.”

That was by design.

“That was one of the things we really worked on,” Wise said. “We need to be more physical in the postseason, and I thought we did a good job. We have some football players with Nick (Broyles), Jayden (Mattison), Phillip (Peiffer) and Fred (Farrier II).”

The Flyers had 11 players score with three in double figures — Andrew Chenault with 16 points, Mattison with 14 and Farrier with 11.

“One thing I’m proud of is our guys never gave up,” coach Crutchfield said. “We kept playing. In some games when we’ve gotten behind we’ve folded, but tonight we kept going in there, kept trying.

“We have five eighth-graders coming up next year, and that’ll give us some depth.”