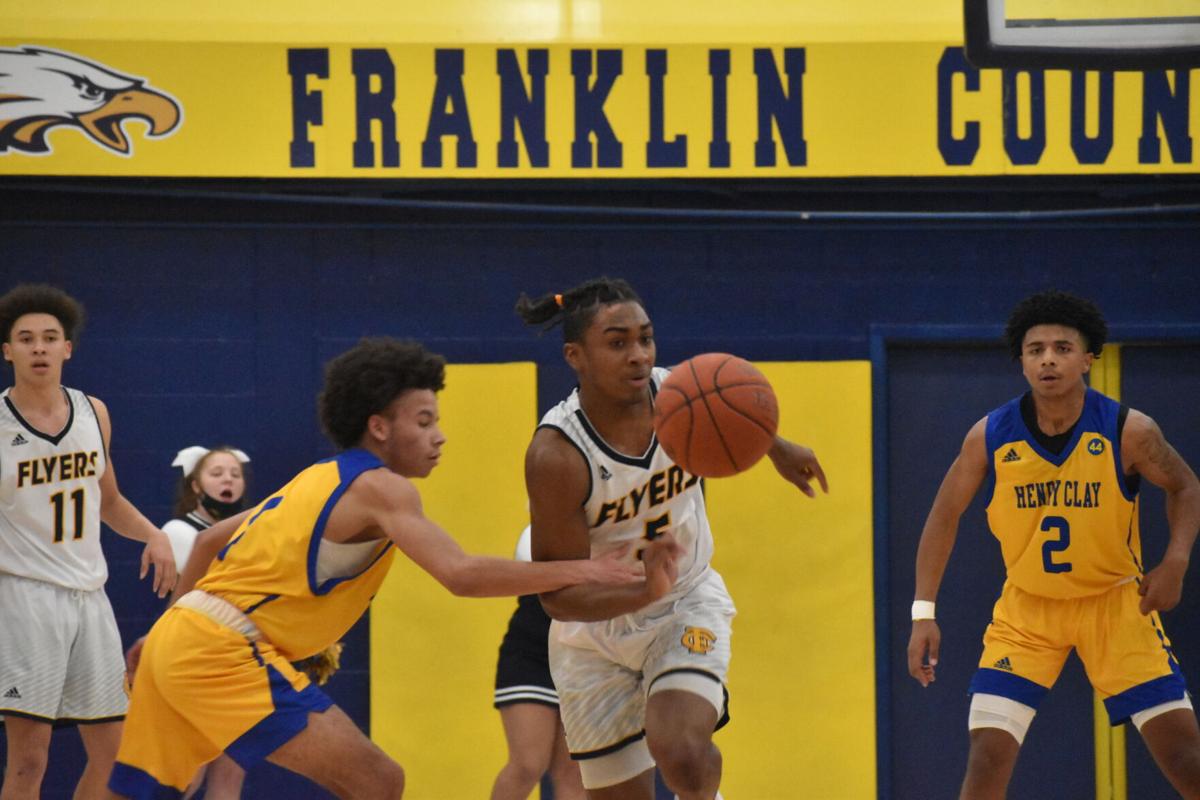 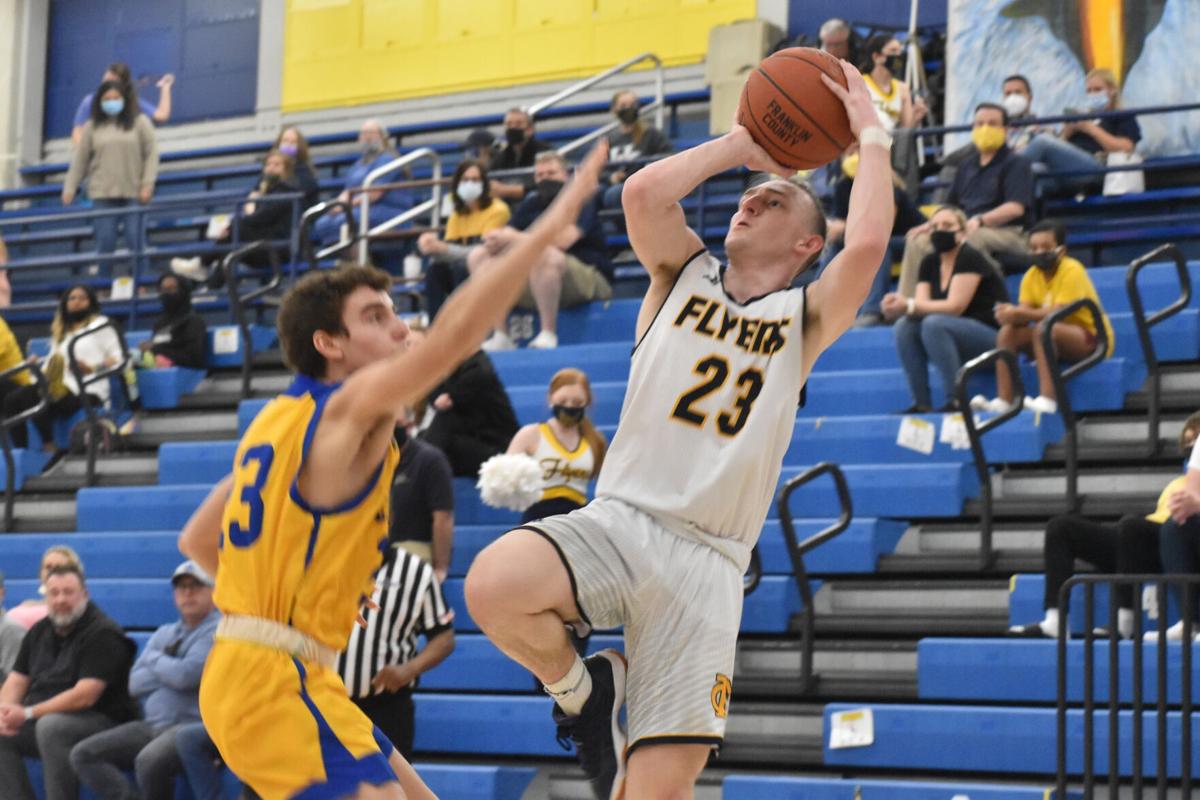 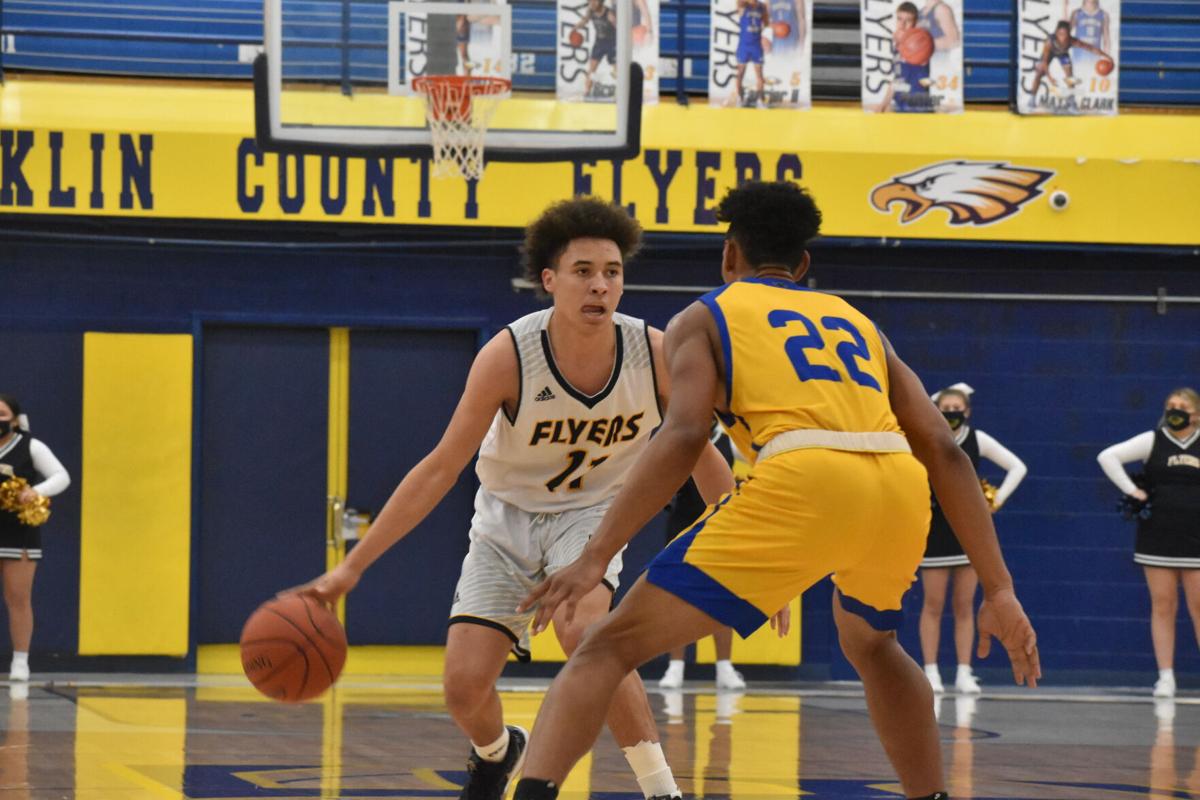 The Flyers (15-9) will play Madison Central Thursday at 8:15 p.m. in the semifinals at Eastern Kentucky University.

Madison Central upset Lexington Catholic, ranked No. 1 much of the season, 101-97 Tuesday.

“We wanted to come out and punch them in the mouth early, set the tone,” FCHS’ Jayden Mattison said about Tuesday's game, “and then play the rest of the game the way we play.”

The Blue Devils (12-8) took its only lead of the game at 33-31 on a three-point play by Harrison Lynch with five minutes left in the third quarter.

The Flyers regained the lead on a free throw by Phillip Peiffer and a steal and dunk by Fred Farrier II with 2:57 remaining in the quarter, and they were ahead 43-38 when the period ended.

“We didn’t get rattled for long,” FCHS coach Tony Wise said about the Blue Devils' rally. “We made a couple of bad passes and bad decisions, but we never made so many in a row that we compounded the problem.”

Henry Clay pulled within two points of the Flyers, 45-43, after a 3-pointer by Mason Hawkins, but that was as close as the Blue Devils got.

Neither team scored for 2½ minutes, and the final four points of the game were scored by Cox on free throws in the final 1:02.

“To hold a team averaging 67 points a game to six points in the fourth quarter is really incredible,” Wise said. “They run so many different ball screens, and they’re athletic, but we’ve got athletes. A lot of times in the postseason when we got to the region we’d be out-athleted, but we have guys who play defense, who’ve bought in and like playing together, and they came through again tonight.”

The Flyers shot 51.4% from the floor and had three players in double figures. Peiffer led FCHS with 14 points, followed by Cox with 12 and Farrier with 11.

The Flyers have dealt with injuries this season, but they were healthy as the postseason began.

“It feels like we’re complete, 100%,” Mattison said. “All the pieces of the puzzle are here, and you see what we can do when we have our whole team.”