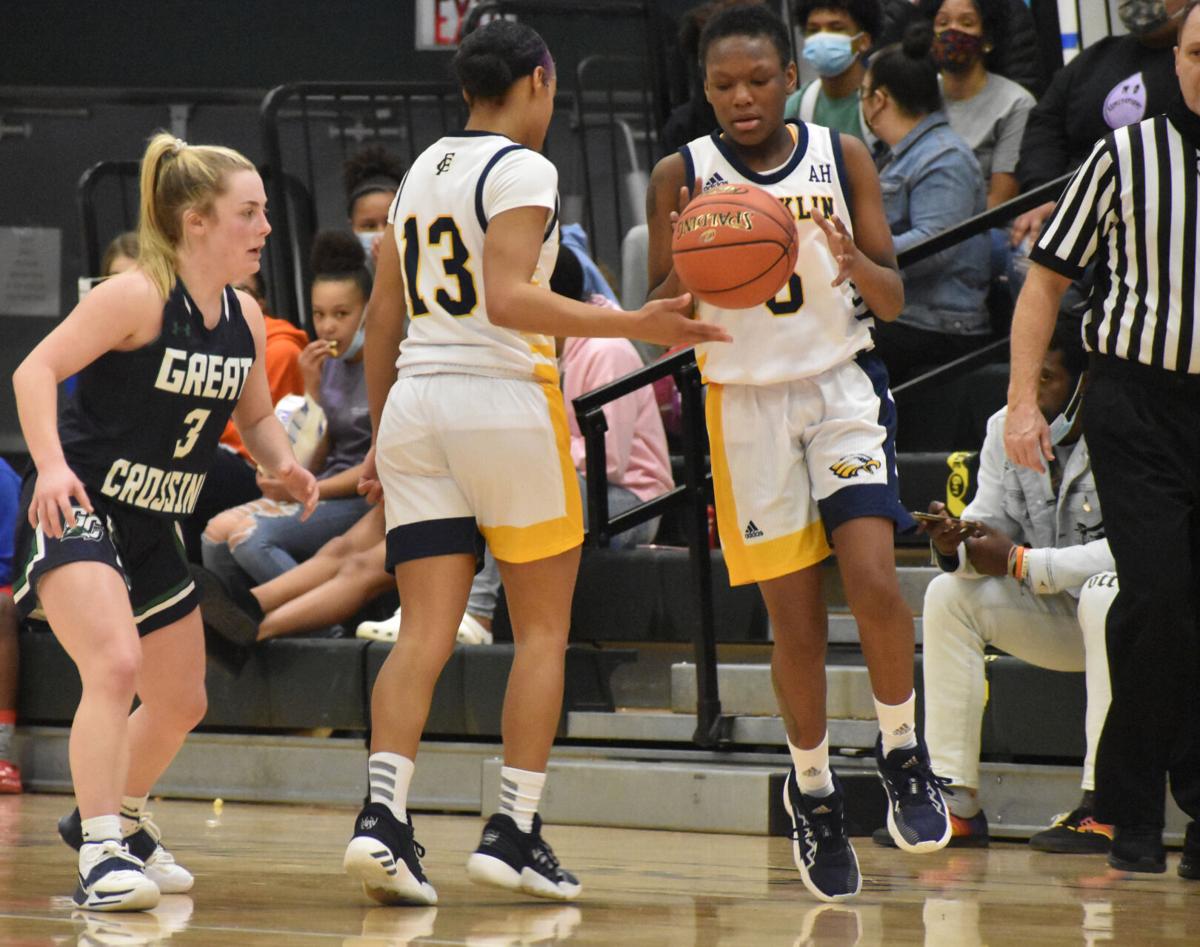 Franklin County's girls basketball team will begin defending its 11th Region title Monday when it hosts Madison Central in the opening round of the regional tournament.

District winners are hosting district runners-up in the first round of the tournament. All first-round games will be played Monday at 7 p.m.

The championship game will be played at EKU Saturday at 2 p.m.