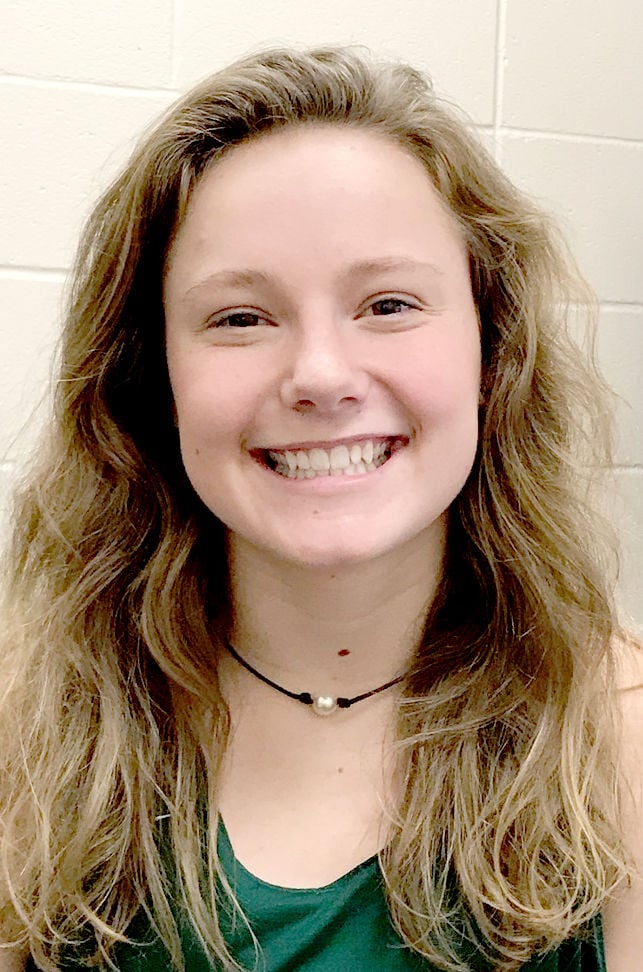 Western Hills' Maddie LeCompte has been selected as this week's Traditional Bank Athlete of the Week. (Linda Younkin)

Western Hills senior Maddie LeCompte has been having a solid basketball season, but on Dec. 21 she had a game to remember.

That performance put LeCompte within eight points of 1,000 points for her career, and it made her this week’s selection as the Traditional Bank Athlete of the Week.

LeCompte also plays softball at Western Hills, a sport she says she’s played as long as she can remember. She started playing basketball when she was in the third grade.

LeCompte is the daughter of Tara LeCompte and Chuck LeCompte.

SJ: You play softball and basketball for Western Hills. What do you like about each sport?

SJ: If you could play another sport, what would it be?

LeCompte: I think it would be field hockey just because it’s something different. You don’t see it all the time. I’ve played it a little in PE, and I always thought it was fun.

LeCompte: I don't have just one. There are so many, and they all definitely have to do with all my teammates. All my memories with my teammates, that’s what makes it fun, when we laugh and everything.

SJ: Who has had the biggest influence on your athletic career?

LeCompte: I’d have to say it’s Papaw (Charles LeCompte). He’s always critiquing me, and he’s always supporting me constantly. He makes it to as many of my games as he can, and he makes me be a better person because of him.

SJ: What is your role on this year’s basketball team?

LeCompte: Right now I’m more of a role model/leader. I think they would like for the younger kids to look up to me, but I’m also the person on the court who tries to get everyone together and get things going.