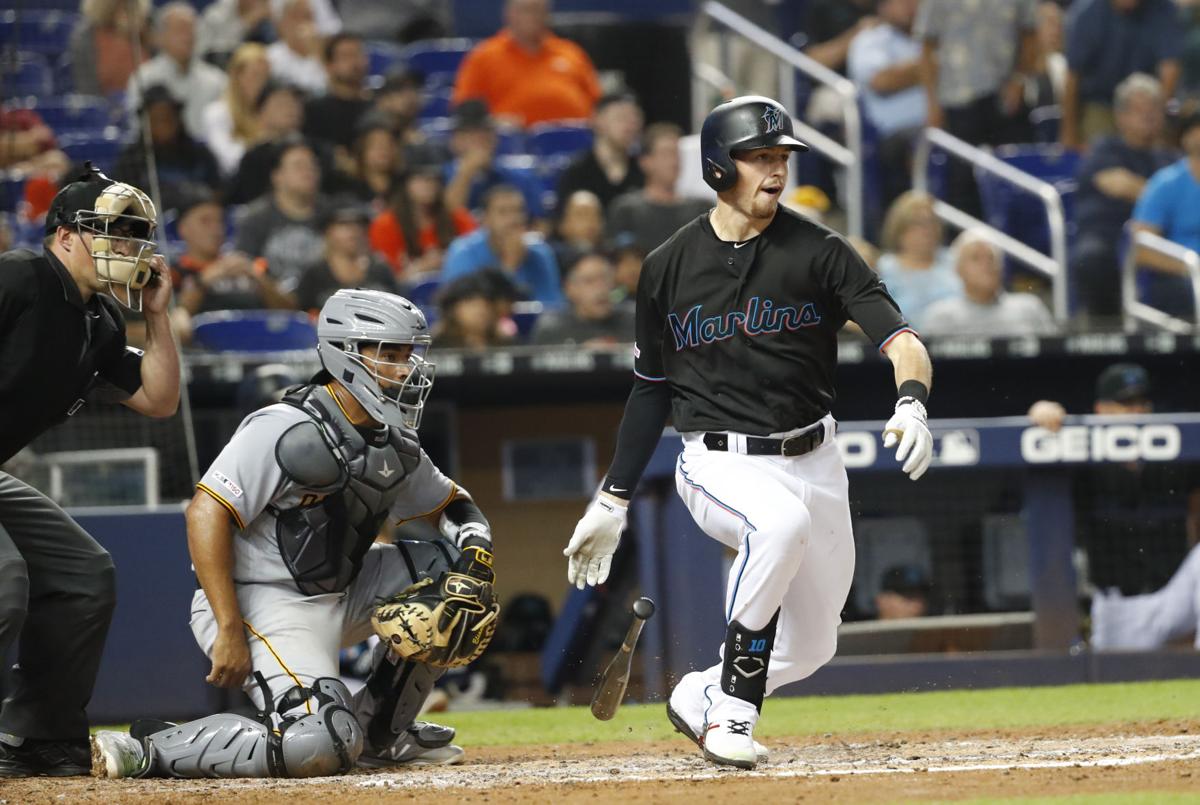 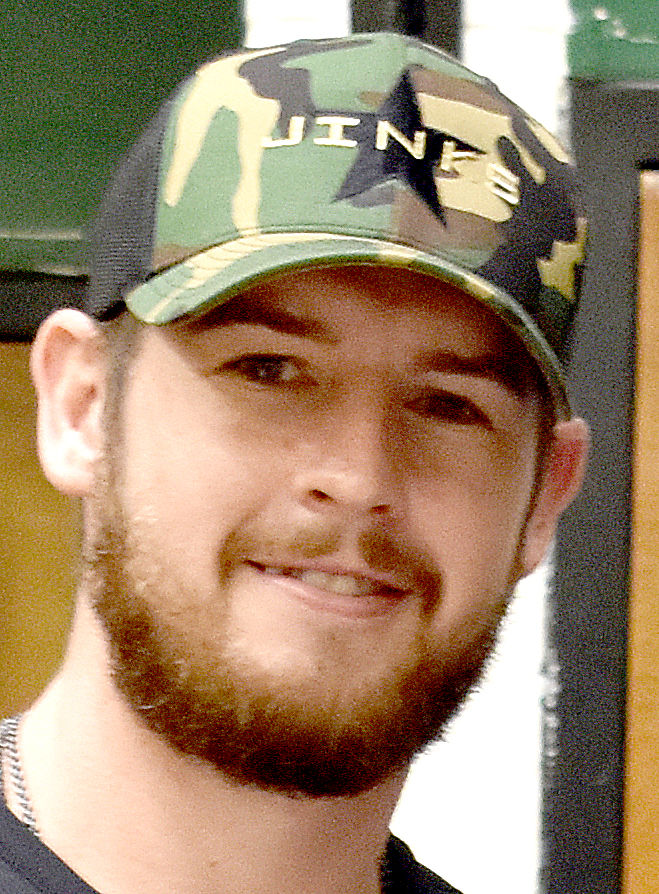 After three years in Major League Baseball with the Miami Marlins, J.T. Riddle became a free agent in December.

On Friday, Riddle signed a big league contract with the Pittsburgh Pirates.

“It was a big relief,” said Riddle, a Western Hills graduate who played college baseball at Kentucky.

Riddle heard from about 12 teams while a free agent.

“There were 10 teams that were mostly minor league deals with an invitation to spring training,” he said. “Then there were two that came along with offers of a big league deal.”

Those teams were the Pirates and the New York Yankees.

“I could get more playing time, more at-bats and have an opportunity to prove myself and extend my career.”

Riddle will also be closer to home, with Pittsburgh being a 5½-hour drive from Frankfort.

Primarily a shortstop with the Marlins, Riddle saw time at centerfield last season.

With the Pirates, he may be doing a little bit of everything.

“From what I’ve heard so far, I’ll mainly be a utility player,” Riddle said, “backing up shortstop, backing up second base, playing a little centerfield, backing up third base.

“I’m comfortable with that. I want to help the team wherever they use me.”

During his rookie season in 2017, Riddle appeared in 70 games and hit .250 before being sidelined by a shoulder injury that eventually required surgery. He appeared in 102 games in 2018 and hit .231.

“I feel great,” Riddle said. “I’ve worked out all offseason. Buddy (Ritchie) and I have gone to the gym four days a week. I’m in the best physical shape I’ve been in through high school, college and the pros.

“In 2017 I had labrum surgery and that extended into the next season with spring training. It was a long process, and I was healthy the rest of 2018.

“Last year was up and down. I had a forearm strain that flared up after the All-Star break. It was a nagging injury that didn’t go away.”

With that behind him, Riddle is looking forward to a new season. He reports to spring training Monday in Bradenton, Florida.

“It was tough last year,” he said. “I only played in 51 games and didn’t get a lot of at-bats. There were some things off the field going on, and trying to learn centerfield in the big leagues, a position I’d never played before, took a lot mentally, and I think that carried over mentally at the plate.

“I think it’s good to have a clean slate, a new city, a new team,” Riddle said, “to start over and get back where I was two years ago.”