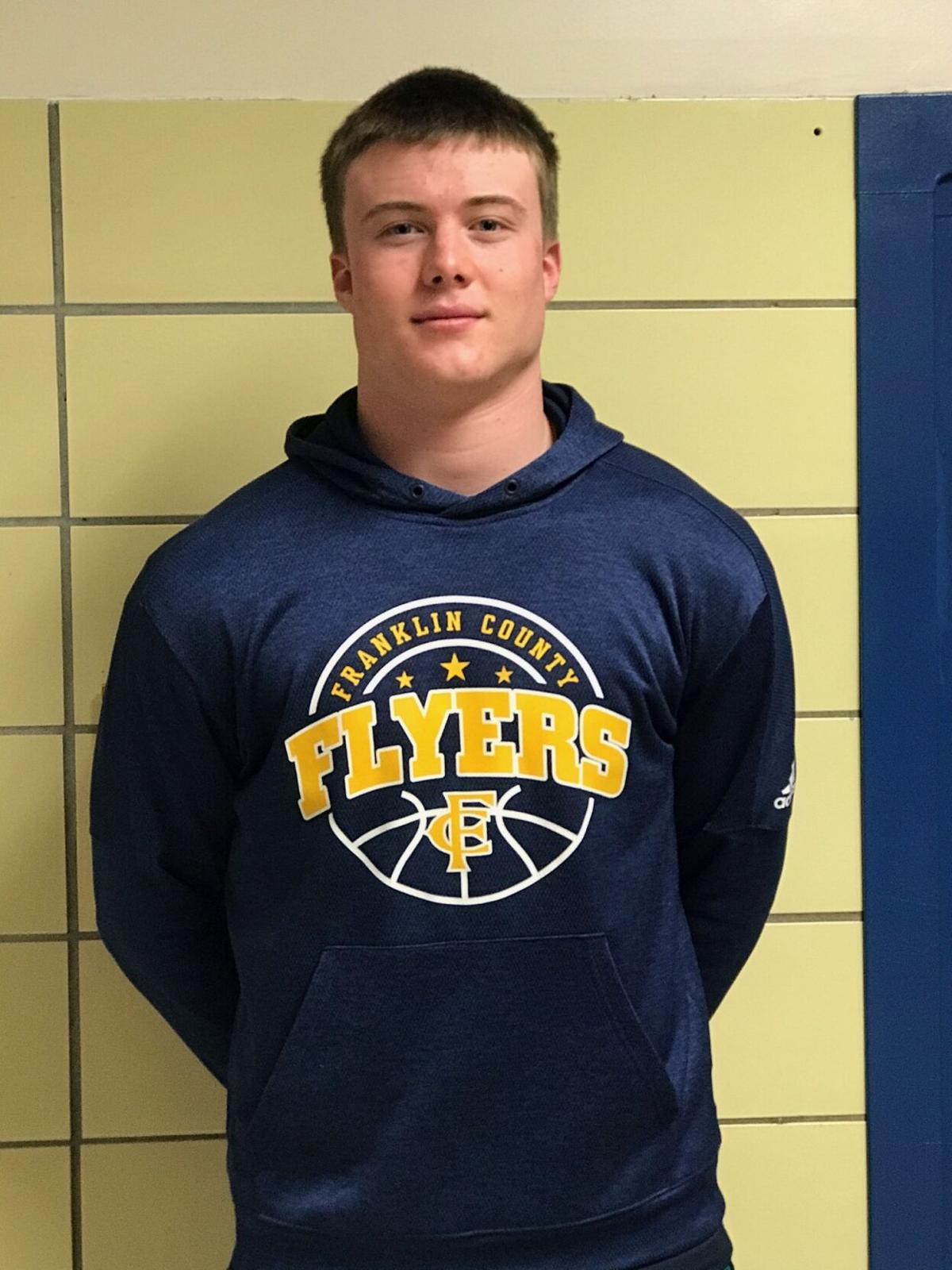 FCHS senior Phillip Peiffer, with 31 points and 38 rebounds in the three games, was named the tournament’s Most Valuable Player.

For his performance, Peiffer has been named the Traditional Bank Athlete of the Week.

Peiffer registered a double-double in the Flyers’ 55-50 win over Great Crossing with 18 points and 16 rebounds.

The Flyers host Henry Clay tonight at 7 p.m. in the first round of the 11th Region tournament.

Peiffer, who has signed to play football at Lafayette College, is the son of Trina and Tim Peiffer.

State Journal: What was the team’s mindset going into the district tournament?

Peiffer: Our focus was on us and to beat everybody. It was probably the brackets, but people thought Great Crossing and Frankfort would be in the final. We beat both of them, and that felt pretty good.

Peiffer: I like defensive possessions when you play defense for like a minute or more and get the stop. That’s really satisfying.

SJ: What do you see as your role on the team?

Peiffer: I feel like my role is to be a leader on the team. I have the most varsity experience of anybody. I feel like I play because I’m a good rebounder and good defensive player, and a few points a game doesn’t hurt.

SJ: How do you feel about your basketball career winding down?

Peiffer: It’s bittersweet. I’m going to miss the game, but I’m glad I got to play. I’m looking forward to the next chapter of my life, I guess.

SJ: What is your favorite basketball memory?

Peiffer: Winning the district tournament for sure. We’ve lost some district championship finals, so it was good to win one.