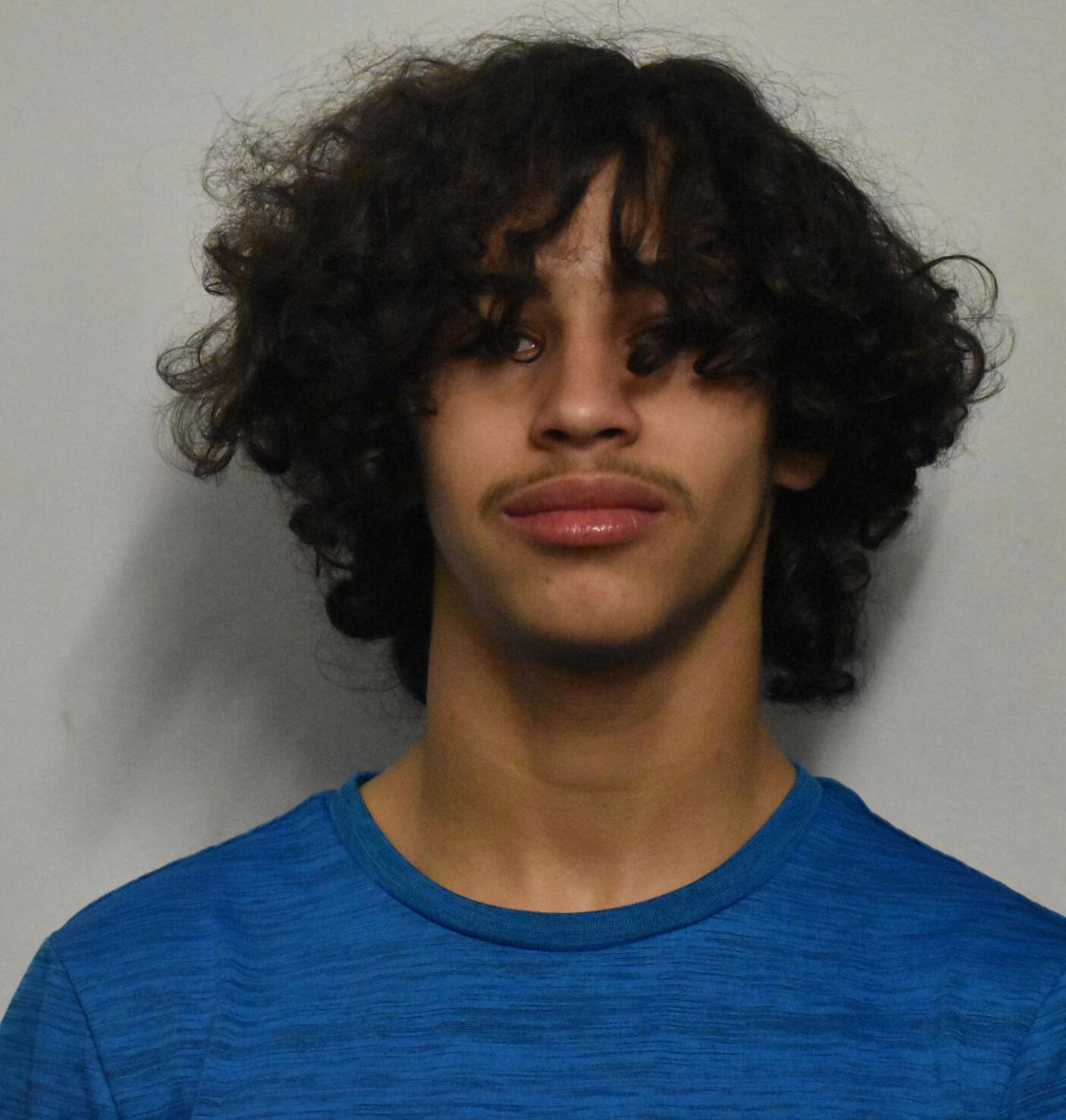 A freshman, Bailey won the 113-pound weight class at the Region 5 tournament Saturday and will compete at the semi-state tournament this Saturday at Ryle.

For his performance, Bailey has been named the Traditional Bank Athlete of the Week.

The top two wrestlers in each weight class at semi-state will advance to the state tournament on March 27 at George Rogers Clark High School.

Bailey is in his third year of wrestling. He won two youth state championships while in middle school and was an alternate at last year’s state high school tournament in the 106-pound class.

Bailey is the son of Katrina Bailey and Shawn Bailey.

State Journal: How did you become interested in wrestling?

Bailey: My uncle (Brandon Bailey) used to wrestle in high school and middle school, and I just decided to do it.

Bailey: I like that it’s a one-on-one sport. It all depends on how you do and how you work.

SJ: Do you play any other sports?

Bailey: I play baseball and I used to play soccer.

SJ: Have you been happy with how you’ve done this season?

Bailey: I’ve been pretty happy with it. It started kind of slow but it’s gotten a lot better. I just worked out more.

SJ: What goals do you have for wrestling?

Bailey: I’d like to try and get in college for wrestling and I’d like to play baseball, get the two together.