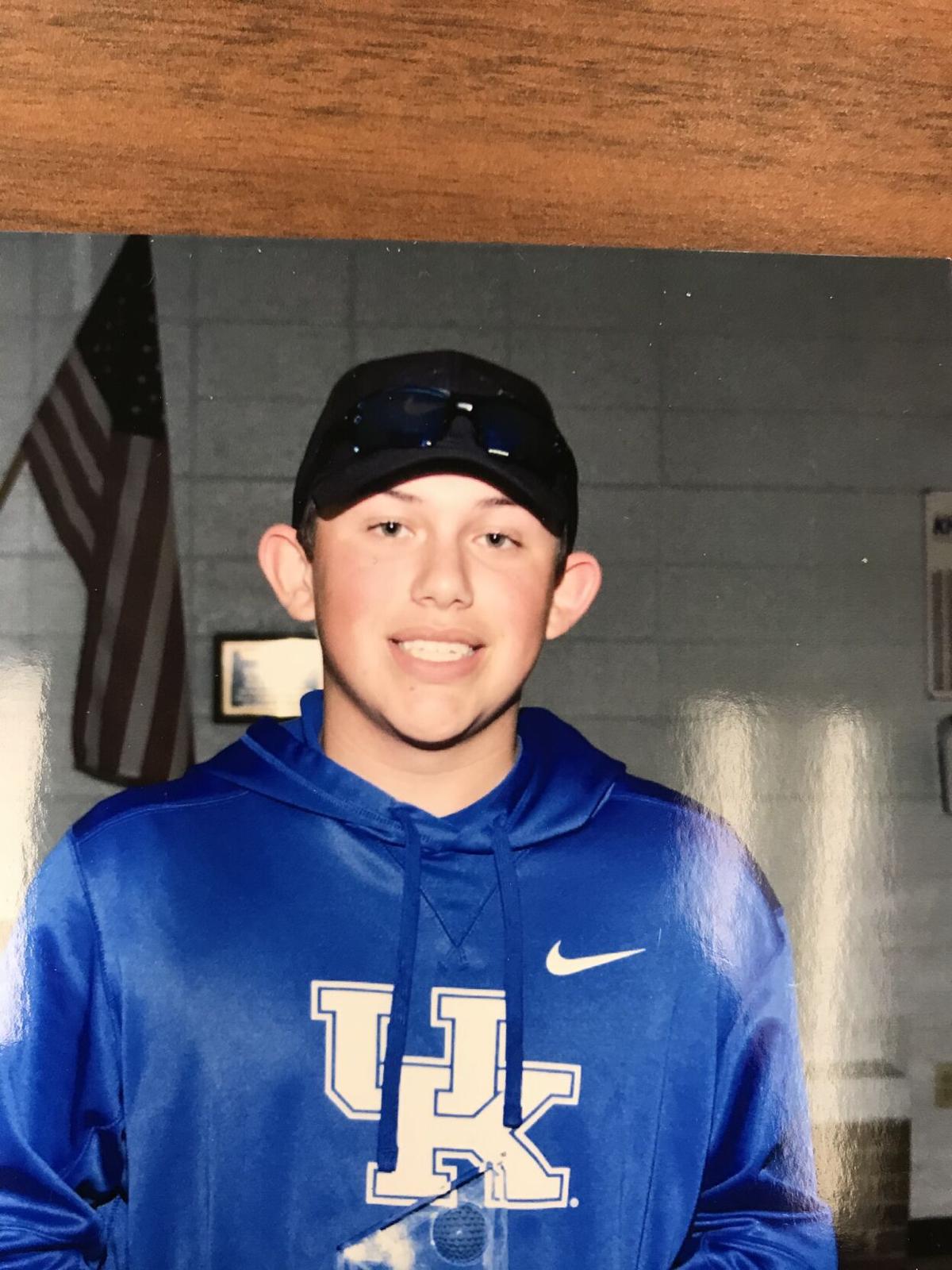 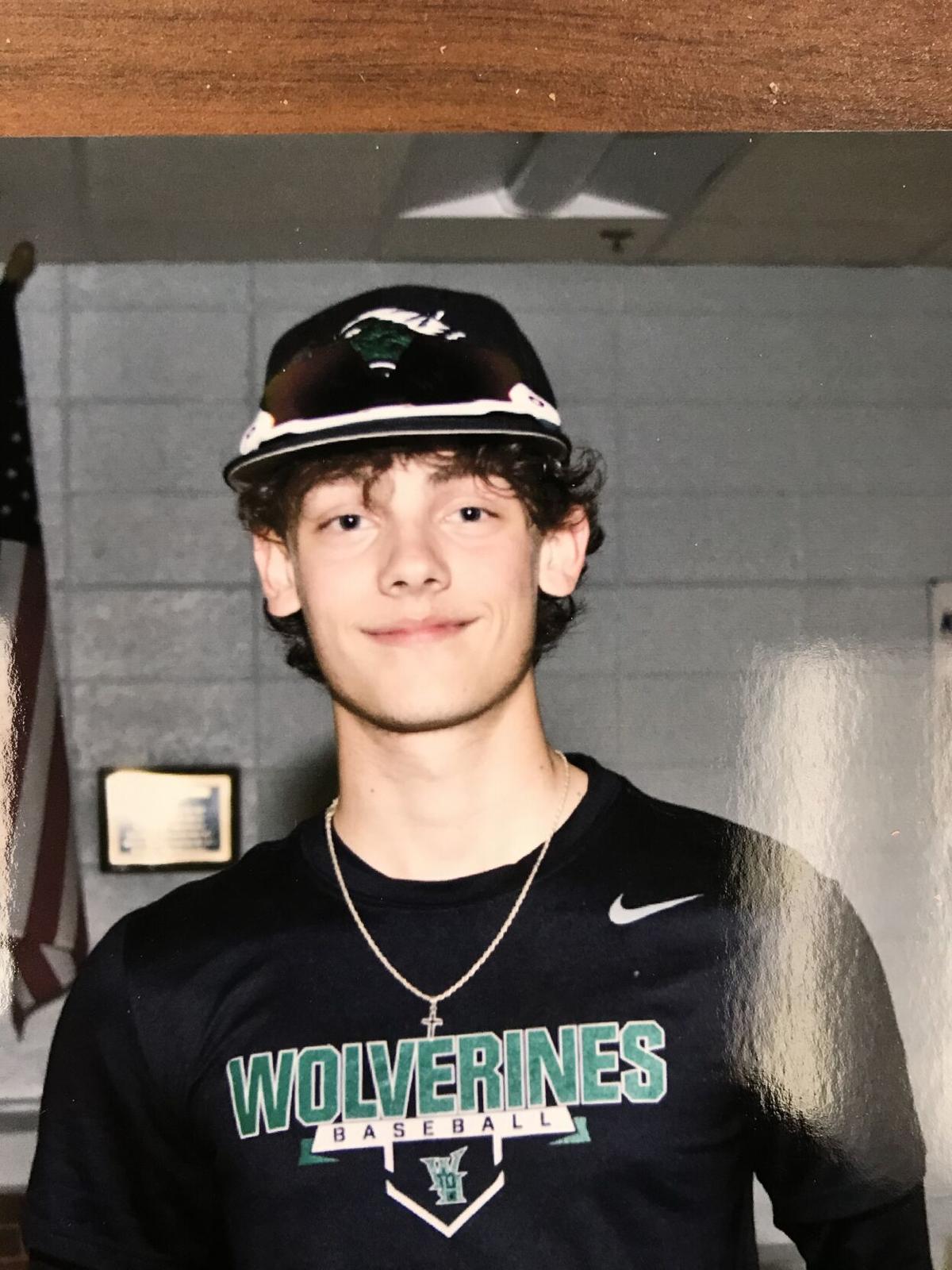 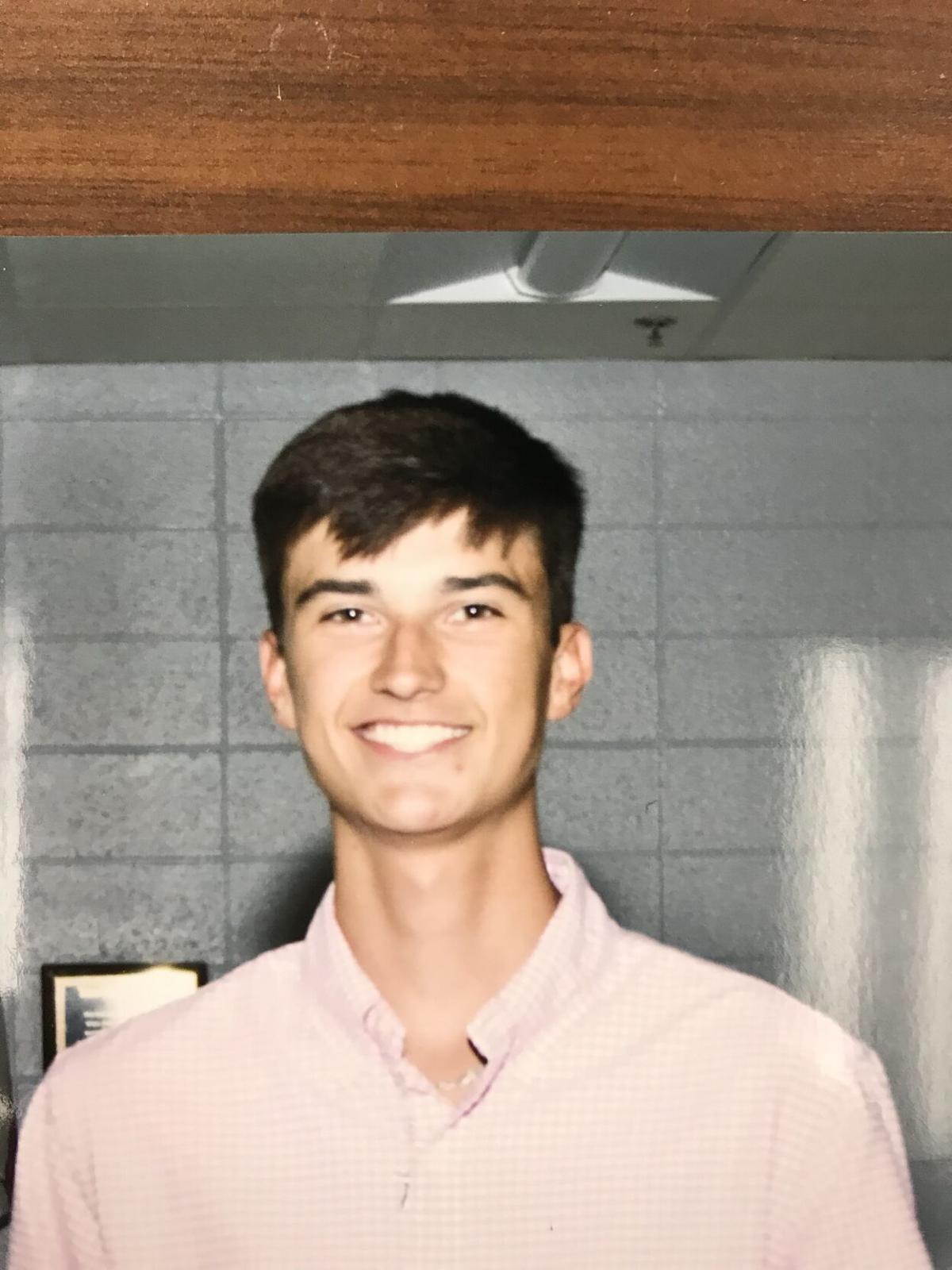 Jackson Whitaker was named the team’s Most Valuable Player, Griffin Hurst was named the most improved player, and Logan Disponette received the coach’s award.