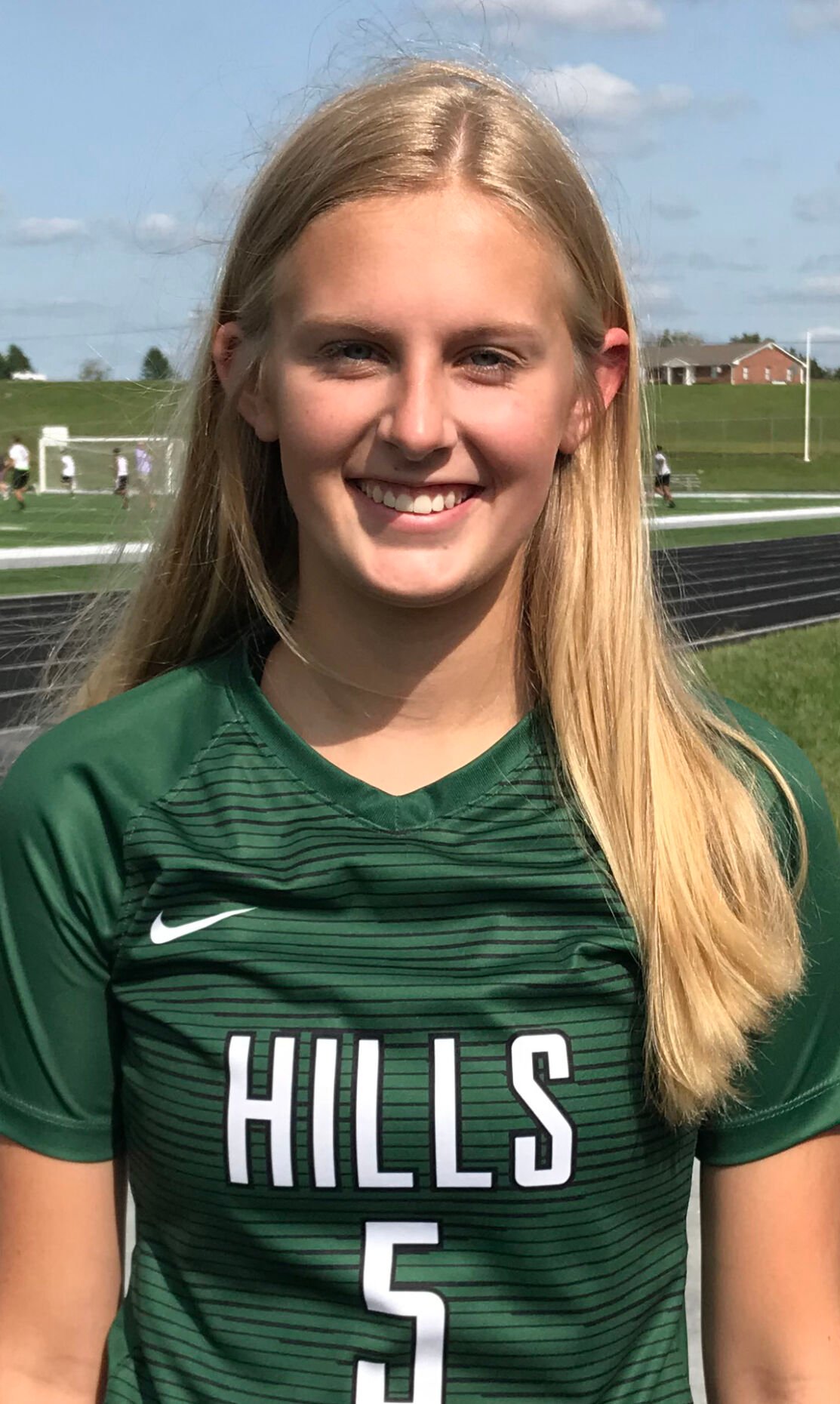 Western Hills’ girls soccer team is off to an undefeated start, and in those three matches junior Ella Davis has scored six goals.

She also has five assists after tallying three assists last season, when she finished second on the team in scoring with 13 goals.

For her start to the season, Davis has been named the Traditional Bank Athlete of the Week.

Davis has been playing soccer since she was 3 years old, and she plays select soccer for Kings Hammer Bluegrass out of Versailles.

Davis is the daughter of Mark and Lesly Davis.

Davis: I just like getting to play soccer with my friends. I really like working hard and having something to do.

SJ: You already have more assists this season than you did last. Have you been more focused on assists this year, or has the opportunity presented itself more?

Davis: I think it’s more the opportunity was there, and I switched positions (from striker to attacking mid), and that probably had something to do with that.

SJ: What is your biggest strength as a soccer player?

Davis: Probably the biggest thing is being able to score goals. I’m really competitive, and I try really hard.

SJ: What are your goals for this year’s team?

Davis: Probably win as many games as we can and be a better team.

SJ: Are you involved in any other organizations at school?

Davis: I’m in Beta Club, and I’m in the Drama Club. I do a lot of musical theater.