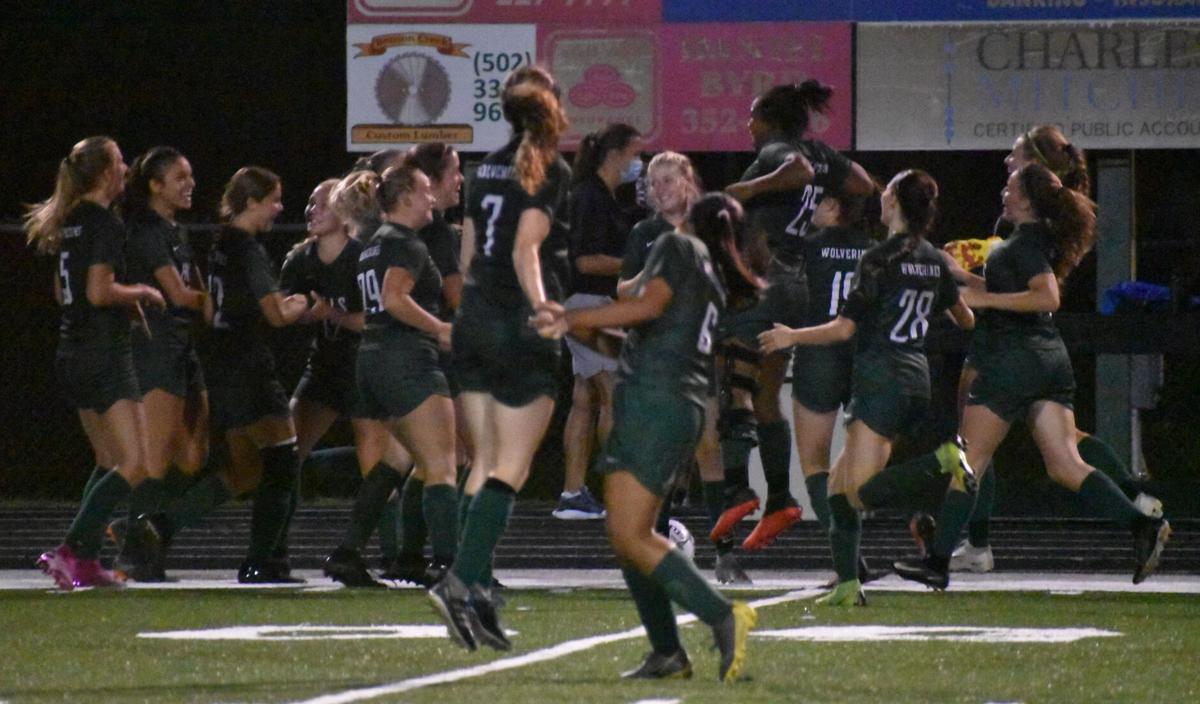 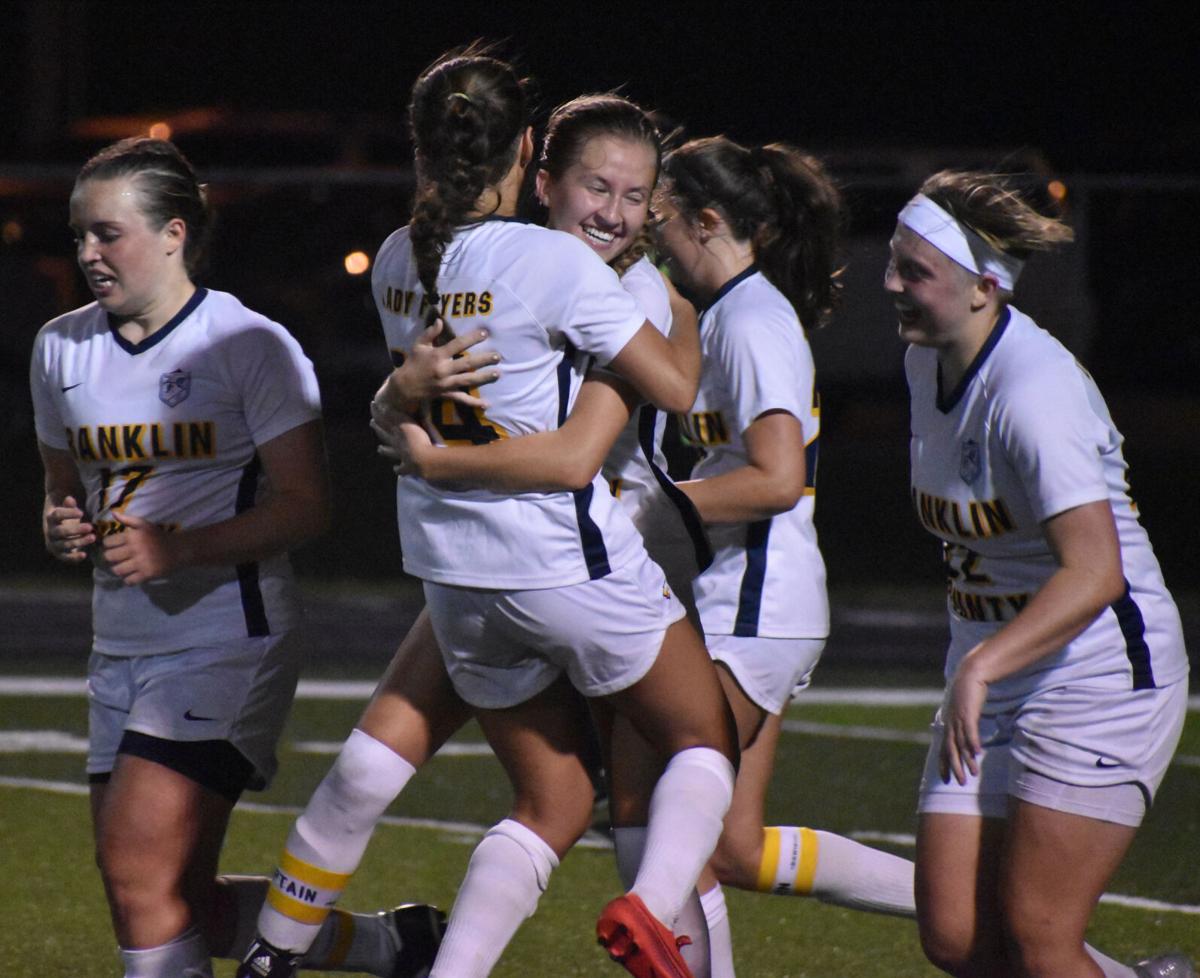 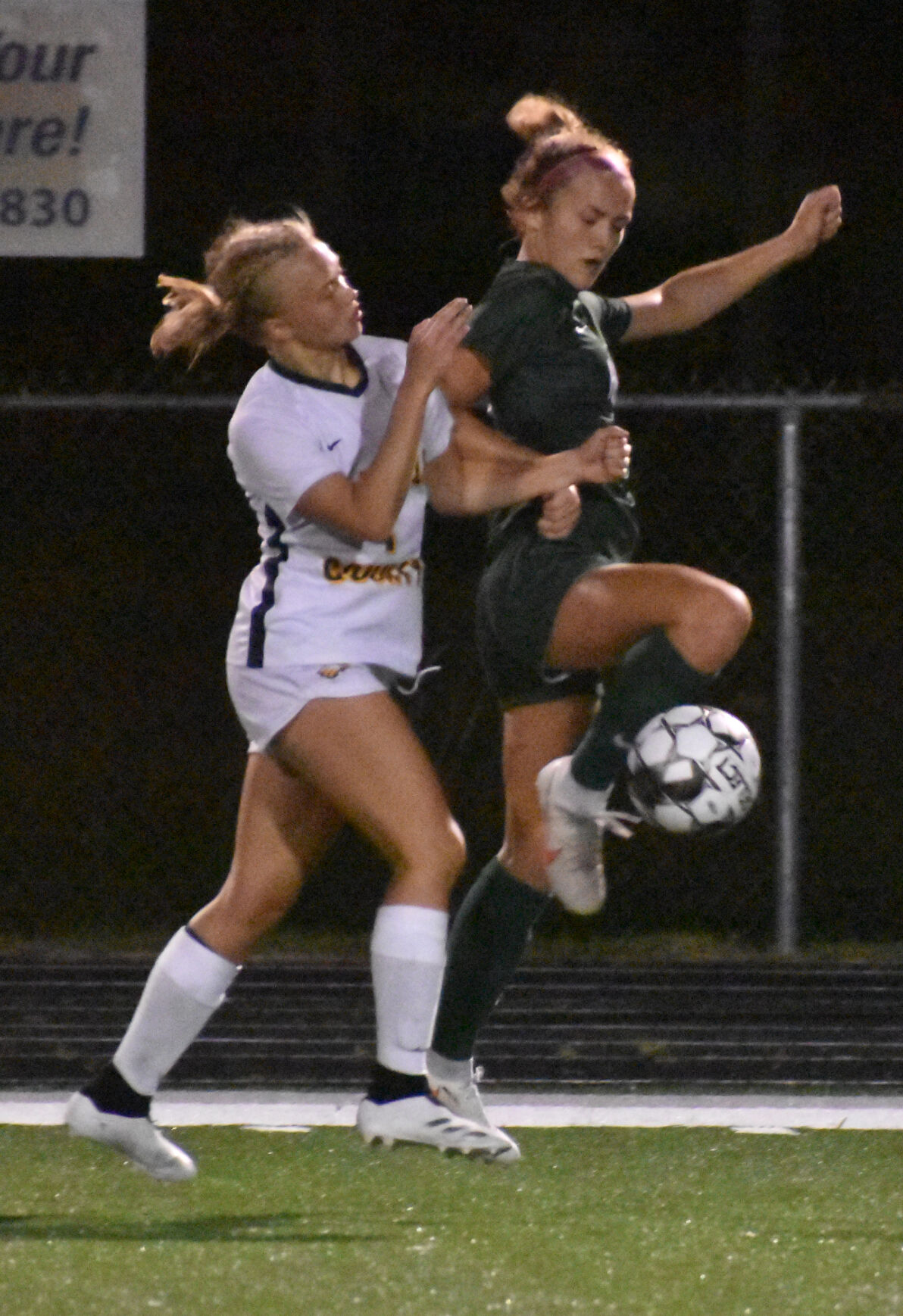 It wasn’t easy, but the Lady Wolverines broke that streak, winning 4-3 at home.

“This is the team we’ve been building,” said WHHS coach Chris Brady, in his fifth year as the Lady Wolverines’ head coach.

“This is the culture we’re building, to work hard and put in the work. We’re not there yet, but we’re closer than we’ve ever been since I’ve been here.”

Kennedy Carter and Ella Davis both scored in the first half for the Lady Wolverines. A goal by Franklin County’s Amelia Wells with less than a minute left in the half cut WHHS’ lead to 2-1 at the break.

The Lady Flyers were playing without two starters Wednesday. Ingrid Hagg and keeper Taylor Manley were both injured in Monday’s 2-0 loss to Woodford County.

Hagg suffered a broken collarbone and is out for the season, and Manley injured a wrist but is expected to return.

“Even with that, I’m pleased with the way the girls played,” FCHS coach Jon Sutphin said. “I know they’re disappointed. You never want to lose, especially a district game against a crosstown rival.

“We were down two starters and had one player going on one leg, E-Ray (Emily Monnin), who gutted it out. That’s not to take anything away from Western Hills. They have a lot of talent, a lot of speed.”

Davis scored her second goal with 32:08 left in the match to give WHHS some breathing room at 3-1, but Taylor Banta pulled FCHS within one with a goal at the 17:18 mark.

Those with assists for WHHS were Anna Woolums with two and Maddie Muller and Davis each with one.

The match’s last goal was scored by Banta with 5:38 remaining.

Carson Graves was in goal for the Lady Wolverines, and Anna Stivers was Franklin County’s goalkeeper.

“She came to us about a month and a half ago and said she wanted to try goalkeeper,” Sutphin said of Stivers. “She hadn’t played it before. She played about 20 minutes in the game with Woodford, and tonight they hit some good shots. She’s learning the position, and I was pleased with the way she played.”

Both teams are back in action on the road Saturday.

“We’re working hard, trying to get better,” Brady said. “That’s the mindset. When we’re leaving the field, are we better than when we stepped on it?

“We’re not where we want to be, but we’re headed in the right direction.”